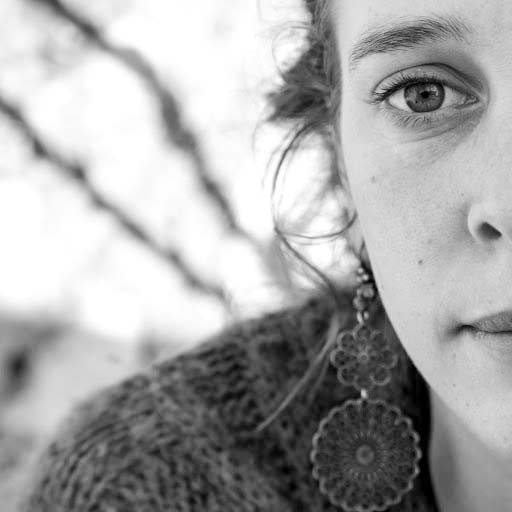 Since 2005 Perrine ‘Sista Lovia’ Goyau devotes a part of her work to the Reggae and more particularly to the Sound System culture. She captures, in black and white, very rarely in color, the small details of fascinating Roots dances during her nights on the console side.

Haile Selassie’s words inspire me to do what I do. My father had a sound system and we grew up with music at home. We would listen to everything from calypso, ska to soul music, which have all shaped our culture. i also worked as an MC for Jah Tubbys for several years, which helped me strengthening my rasta faith.

Souns systems emerged in England because of he racism and the prejudice which were towards black people. We were part of it and, to get started, we decided to go back home to get new productions. We then created, my brother Blood Shanti and I, our sound system in 1995.

Back in England, we went in search of all the means we would need and all the places where we could play: in churches, clubs and elsewhere. I remember those nights which could last from 7pm to 11am. All of this, for 50 pence! ‘Babylon”, the film shows very well how we were living in the 1980s.

We would think and discuss about the message, and about the future that Jah Shaka was embodying at that time. The music was still important, but it was mostly the message that we could hear, which led us to commit ourselves. It was a new way of listening and thinking. We were creating music for all, for all the children of Jah who wanted to hear. The foundations and the roots carry the true message.

I do not think much about dubstep or drum’n’bass, I just find that this music loses some very important part of reggae, which are the words, the lyrics, the message it contains.

My best memory of sessions, if I had to choose from one, dates back in 2005 during Jahsound Festival. There was music all day and all night! Without any interruption! It looked like a real cohesion, a symbiosis, expressed by a same powerful voice.