Rub-a-Dub Style: The Roots Of Modern Dancehall by Beth Lesser 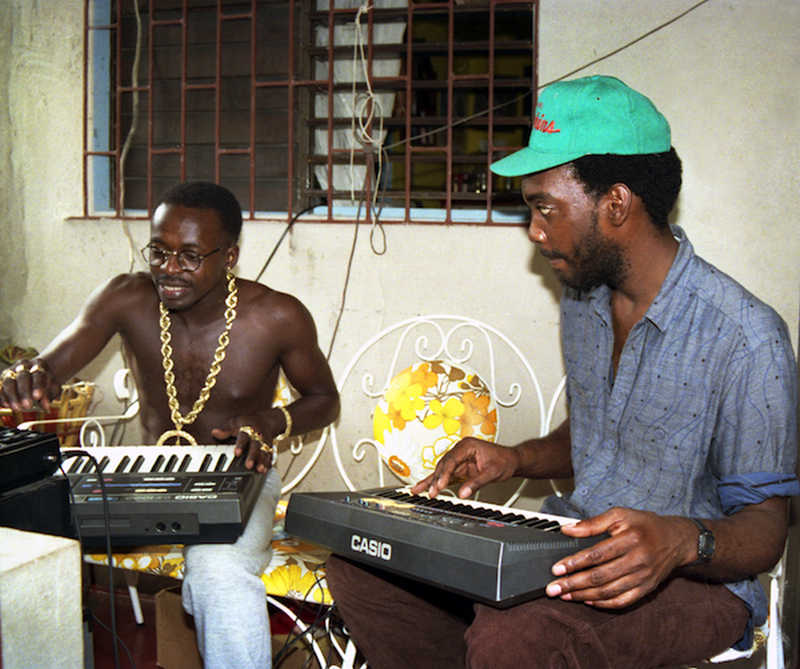 “‘Sleng Teng’ captured the public’s imagination – it sounded like what people imagined ‘computer music’ would sound like – and a legend was born.”

THE ROOTS OF MODERN DANCEHALL


Throughout the 1980s Canadian writer and Reggae photographer Beth Lesser, together with her partner David kingston, regularly travelled to Jamaica. Beth mostly did interviews and took pictures of artists and musicians for their Reggae Quarterly fanzine, while David was mainly picking up records for his weekly Reggae Showcase radio show on CKLN radio in Toronto, which he hosted under the name Lord Selector.

Actually Beth and David first got involved with Reggae when they started a fanzine for Augustus Pablo’s organization Rockers International in 1980. The fanzine was named “Live Good Today” after a song by Prince Jazzbo. When Pablo generously suggested to include other artists, Beth and Dave published the first edition of Reggae Quarterly which, although its focus was on Pablo’s artists, began to venture into dance hall territory.

Beth took staggering amount of pictures during their ten year adventure in the Jamaican dance hall scene, which included getting married at a Youth Promotion dance at Sugar Minott’s house in 1986. All these pictures portrayed the vibrant Jamaican music scene of those days and many of them appeared on LP and CD covers. So far she’s written four essential books on her love of Reggae and the Dancehall culture: “King Jammys”, “Dancehall: The Rise Of Jamaican Dancehall Culture”, “The Legend Of Sugar Minott & Family Promotion” and “Rub-A-Dub Style: The Roots Of Modern Dancehall”.

Out of many, this iconic photo of Tiger jamming with Earl “Wire” Lindo on a Casio tells the story of the so called digital revolution in Jamaica. This is what Beth Lesser wrote in her free downloadable book “Rub-A-Dub Style: The Roots Of Modern Dancehall”… 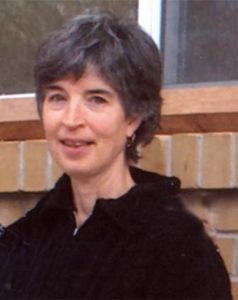 “The most interesting thing is that the music was neither created or edited digitally and there were no computers in sight. The breakthrough song, “Sleng Teng”, was not created with a computer or edited with digital software. It was recorded and mixed the same way Jammy did all his other productions, through the amp and onto a four track master tape that was used, in the plant, to make the ‘stamper’ for pressing the 45. Thus far, there was nothing ‘digital’ or ‘computerized’ about the music. Even the use of electronic keyboards, like the Casio used to make “Sleng Teng”, was nothing new.

The only real difference with “Sleng Teng” was that the rhythm – the drum and the bass-like sound – was supplied by a keyboard that had pre-programmed patterns and that it was left raw without over dubbing ‘real’ drums and bass. On the basic Casio, a drum pattern could be selected from several and the pace picked up or slowed down. The bass-like phrase, played on the keyboard, could be looped in sync with the beat to play over and over. Because of the raw state of the mix, the rhythm sounded like a computer might have made it. This driving, robotic drone of ‘Sleng Teng’ captured the public’s imagination – it sounded like what people imagined ‘computer music’ would sound like – and a legend was born.”