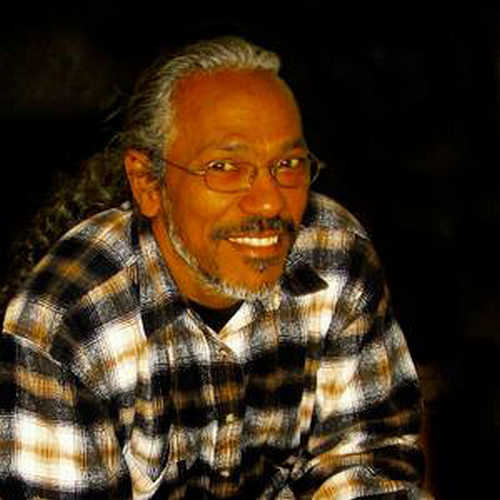 Although being the man behind more than 150 album covers for artists and various artists sets, there’s not very much info to be found about O’Neil Nanco, who originally hails from Greenwich Town, Saint Andrew, Jamaica, and studied Advertising Art & Design at the New York City College of Technology.


The name O’Neil Nanco probably won’t ring a bell among the average reggae fan. However, the works of this man, who originally hails from Greenwich Town, Saint Andrew, Jamaica and now resides in Richmond VA, most likely is omnipresent in the home of any long-time reggae collector. Just check your reggae collection and you’ll be amazed how many albums credit O’Neil Nanco as either illustrator, designer, photographer or art director.

Not only is O’Neil Nanco the man behind many of Studio One’s best album covers from such artists as Don Drummond, Ernest Ranglin, Devon Russell, John Holt, Burning Spear, The Wailers, Freddie McGregor, etc., but he’s also the one who’s behind album covers from lots of other artists, producers and record labels. The latter include Treasure Isle, Jah life, Black Roots, Park Heights, Live & Learn, Blue Mountain, Moodies Records, and Tafari Productions. In recent years he was the man behind the jackets of Vernon Maytone’s “On The Right Track” and the dbl vinyl LP “Vision In Life” by Winston Reedy & Salute. 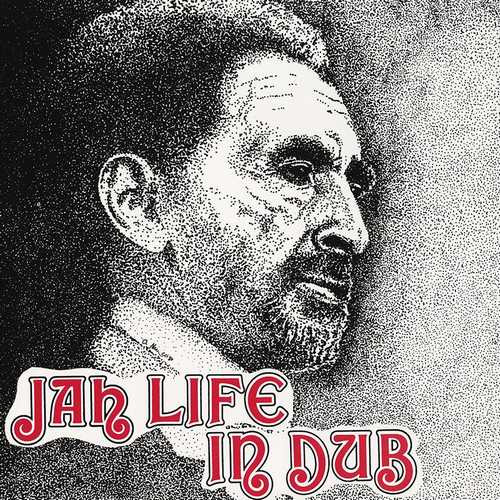 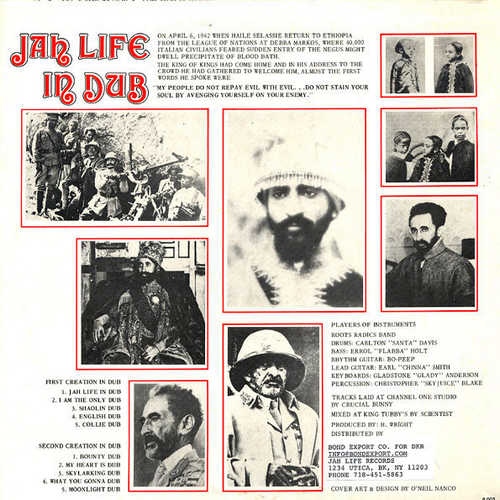 Brooklyn based Deeper Knowledge Records (DKR) finally puts out a long lost album from Scientist, “Jah Life In Dub”. It holds ten killer dub tunes, six out of the ten tracks are previously unreleased mixes. The album is housed in the original jackets that were printed when the album was originally planned for release in the 1980s. They feature killer artwork by O’Neil Nanco.  Please note: This album is not to be mistaken for an untitled dub LP on Donovan Germain’s Revolutionary Sounds label, which was often housed in this album sleeve and often was referred to as “Jah Life In Dub”. They are two different albums.

All dubs here are versions to well known Barrington Levy tunes, all mixed inna hard way by Scientist at King Tubby’s studio. First tune is “Jah Life In Dub”, with some vocal snippets at the intro. It’s the dub to the song “Jah Life” which has never been available anywhere before. On the album “Englishman” you’ll find the song “If You Give To Me”, here you can check out the tough dub called “I Am the Only In Dub”. From that same album comes the vocal companion to “English Dub”, “Englishman” and the spacy dub “What You Gonna Do”, the dub to “Send A Moses”. One of Barrington’s many hits was “Shaolin Temple”, listen to and enjoy the dub version “Shaolin Dub”. Barrington’s lick of the “Conversation” riddim was the song “Collieweed”, a huge hit for him. Spin the dub version “Collie Dub” loud and heavy! The same goes for the dub to his immortal hit tune “Bounty Hunter”. The rocksteady hit song “Moonlight Lover” was covered by Barrington in fine style. Here the dub closes this excellent album. 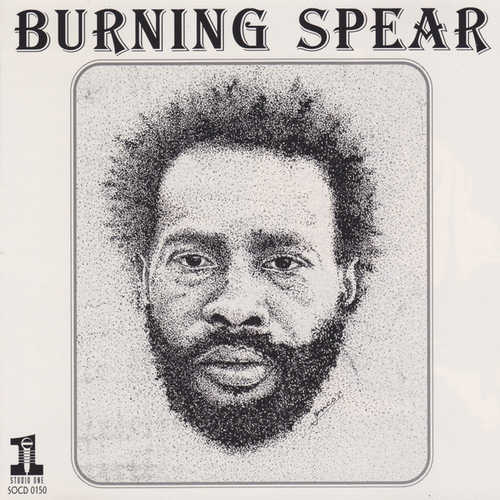 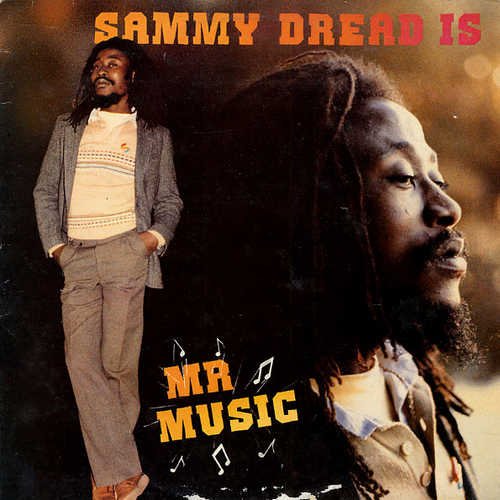 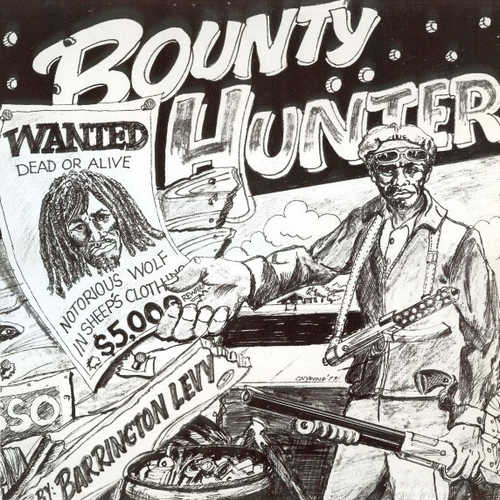 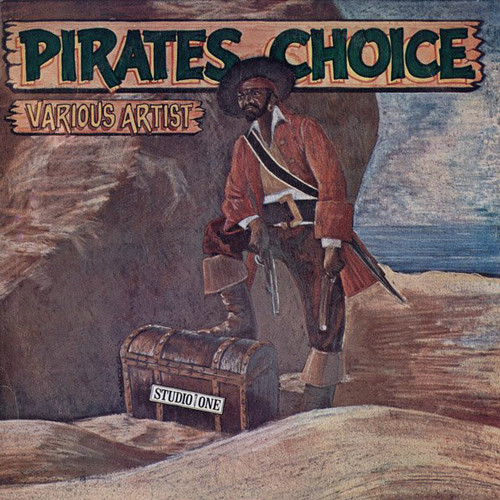 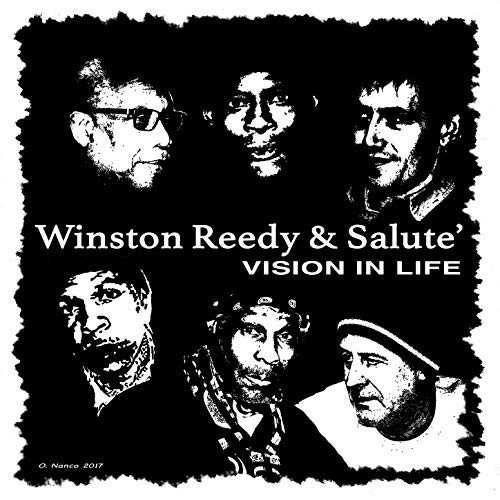