Pick Up The Pieces Riddim 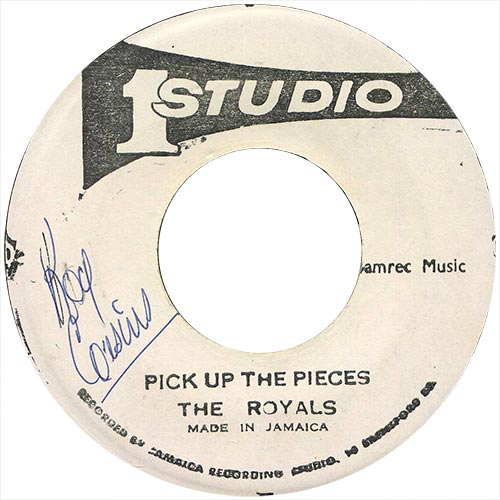 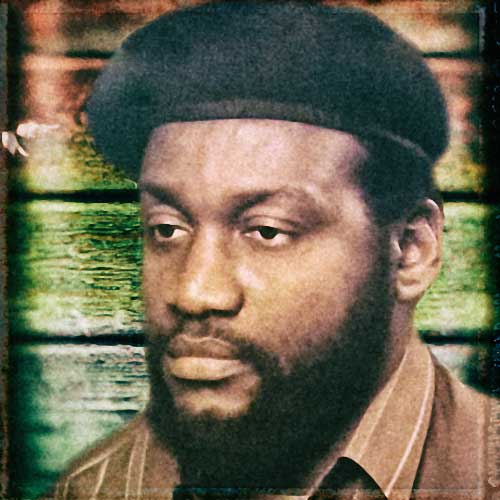 Pick Up The Pieces Riddim

The Royals’ “Pick Up The Pieces” is a majestic roots song featuring Roy Cousins’ fragile and evocative voice. The musicians on the recording session at Studio One were Phil Callender on drums, Jackie Mittoo on keyboards, Carlton Manning on lead guitar, Eric Frater on rhythm guitar and Leroy Sibbles, who played a lovely rolling bassline.

“Pick Up The Pieces”, which promotes living life to its fullest, was recorded in 1967 but wasn’t released until 1973 (credited to The Tempests, the initial name of the vocal group). It has never had airplay in Jamaica, but still was one of the top selling 45’s on the Studio One label. And although The Royals recorded about ten tunes for Coxsone, it remains the only Studio One recording of the vocal group to have been issued on the producer’s label.

Its delayed released may have encouraged Roy Cousins to recut the song for his own Wambesi label. However the bassline on this recut is totally different than the one played by Leroy Sibbles on the Studio One release. That bassline was played by a member of The Royals named Bertram Johnson. Roy Cousins recut the song at least twice and used his riddim for a number of excellent tunes from I Roy, Trinity and Charlie Chaplin. 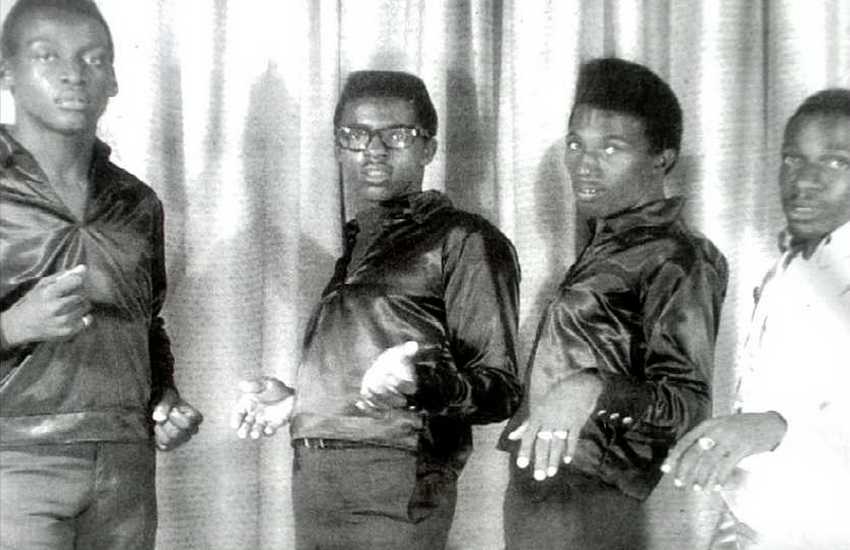 The Studio One recording of “Pick Up The Pieces” remains a true classic, and its riddim with that constant, percolating, 10 note bassline has been used for a long list of subsequent tunes including the DJ cuts “Quarter Pound Of Ishen” from Lone Ranger and Jah Hugh’s “Downpressor Man”, an easy keyboard version “Inner Peace” from Pablove Black, and vocal cuts like the romantic “I Want To Be There” from The Silvertones, the killer roots song ‘White Belly Rat” from Lee Allen Jnr, and Earl Sixteen’s “Reggae Is The Key”.

Outside of Studio One there are a lot of excellent cuts to the riddim and one of the first was Dennis Brown’s “Whip Them Jah Jah”, which was produced by Ossie Hibbert. The song utilised an excellent Rockers recut of the riddim, which was also used for Tappa Zukie’s “Pick Up The Rocker” and Junior Byles’ “Can You Feel It”. Other outstanding versions include Pat Kelly’s “It’s A Good Day”, Sugar Minott’s “Come Sister Come”, Max Romeo’s “Old Men Make War”, Barrington Levy’s “Love Sister Carol”, and Horace Martin’s “No Job. And then there’s also Buju Banton’s “Good Looking Gal”, Junior Tucker’s semi-crossover hit “Love Of A Lifetime”, Little John’s “Unity” and Jimmy Riley’s cover of the original Royals song. 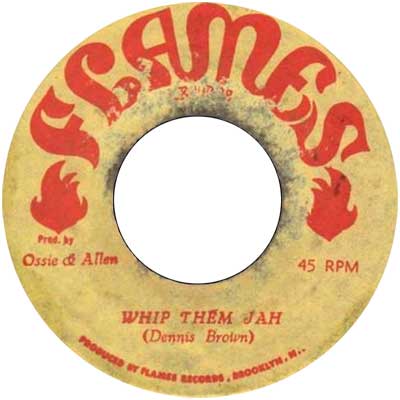 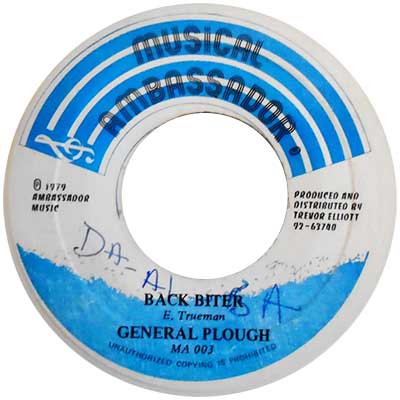 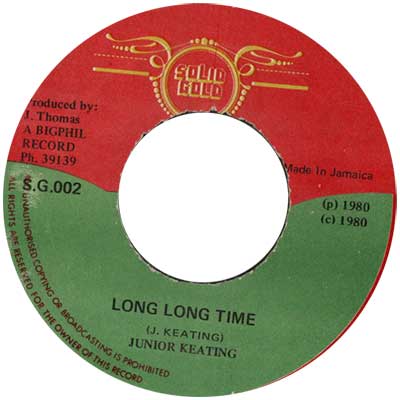