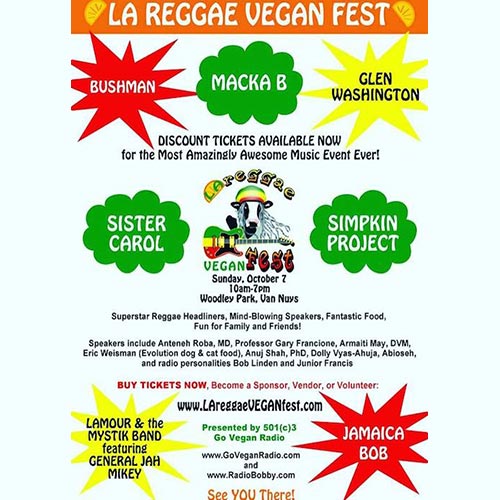 In an introductory essay to “Yes, Rasta” (Powerhouse Books 2000) – described by the New Yorker as “a book of dramatic black-and-white portraits of Rastafarians set against a lush Jamaican landscape” by Patrick Cariou – Perry Henzell, director of the hit movie “The Harder They Come” writes: “One of the several conceptions that Rasta established decades ago, before it became widespread, was the idea of ital living as living the natural life. Rastafarians knew instinctively that pesticides were poison, that fertilizer inducing false growth was unnatural, and that to place oneself at the mercy of synthetics without control of the source of supply was dangerous.” (At p. 241 in The Rastafarians (Beacon Press 1997), late emeritus professor of religion at Temple University Leonard E. Barrett, Sr., explained ital “means the essence of things, things that are in their natural states.”)

But despite this prescience of philosophy in the ways of healthy living, reggae superstar Protoje astutely observed when I interviewed him in September: “[W]hen I was a little youth growing up and Rastaman talked about eating vegan and ital, people laughed. And dem scorn[ed]. And now vegan is a global thing, so much millions to be made off of it.”

With this background in mind, it’s easy to overstand the righteous and rapturous joy attendees and performers alike felt at the first ever L.A. Reggae Vegan Fest held on October 7 in Woodley Park, Van Nuys, California (and produced by Go Vegan Radio). Like any first-time festival, there were a few technical difficulties and stage management issues, but with a bevy of charismatic and popular performers on the billing (including Sister Carol, Bushman, Macka B, Glenn Washington, and Lamour & The Mystic Band featuring General Jah Mikey), thought-provoking speakers, great food, and serene weather, the vibe was irie, informative, and ultimately, inspirational; with the still lingering sound of sweet reggae music in the air – and in their hearts – festivalgoers left feeling refreshed, revitalized, and ready to come back again next year.

While I was at the festival principally for the purpose of interviewing grammy-nominated veteran Sister Carol (which I did in a wide-ranging, substantive conversation after her performance that will be published a few weeks from now), I was able to capture some of the sights and scenes of the day too. So, without further ado, I hope you’ll enjoy both my photos and video from the event. 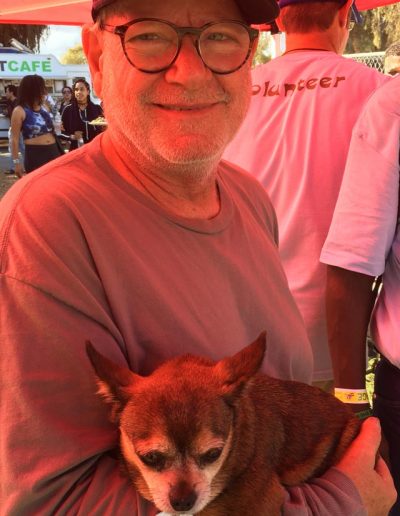 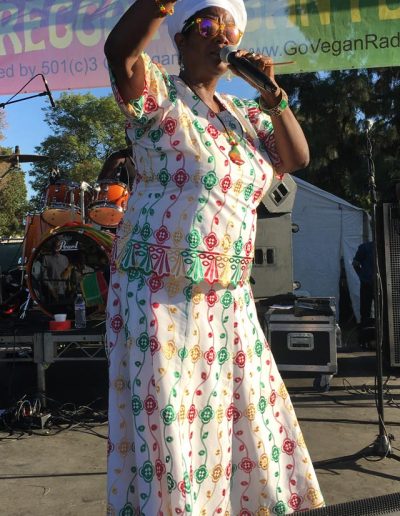 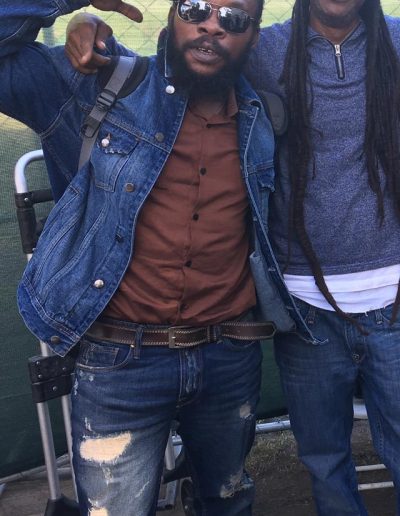 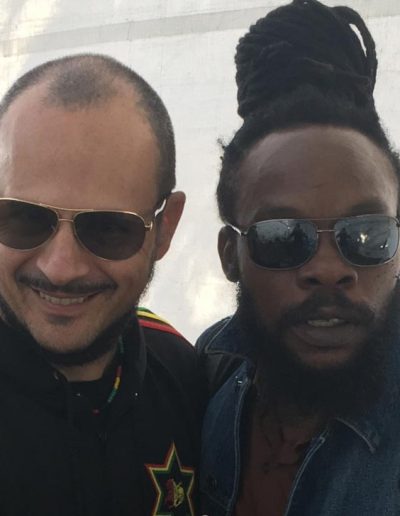 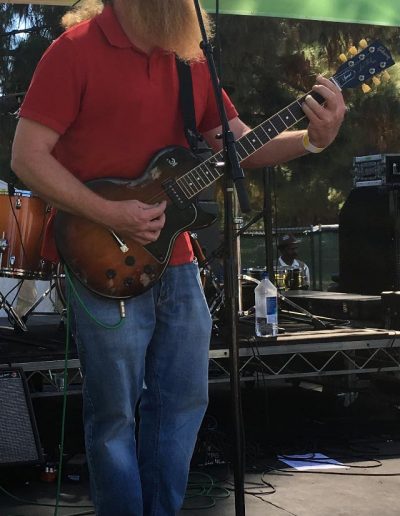 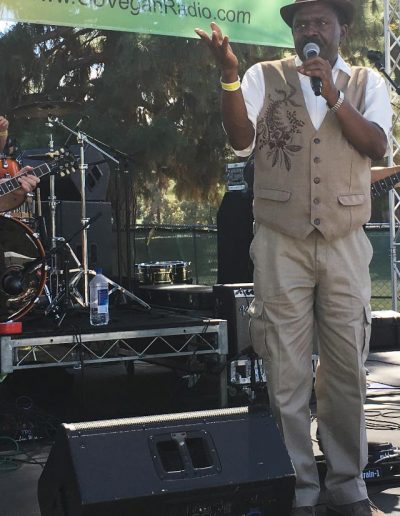 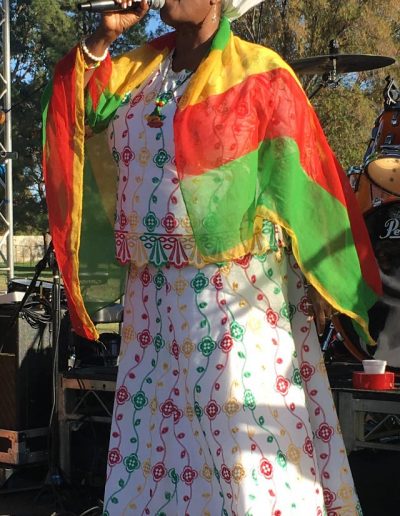 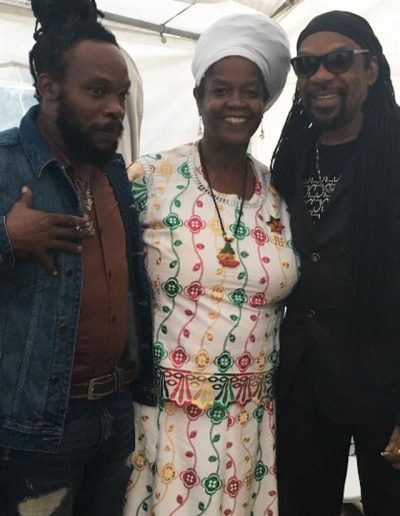 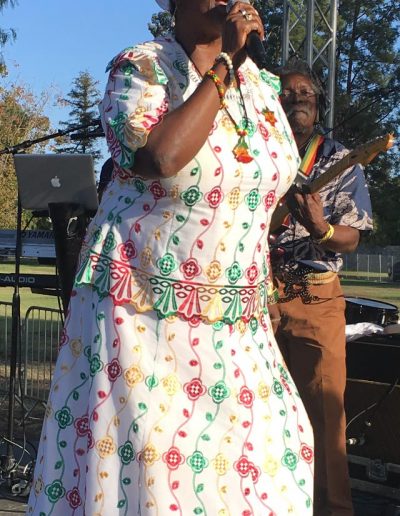 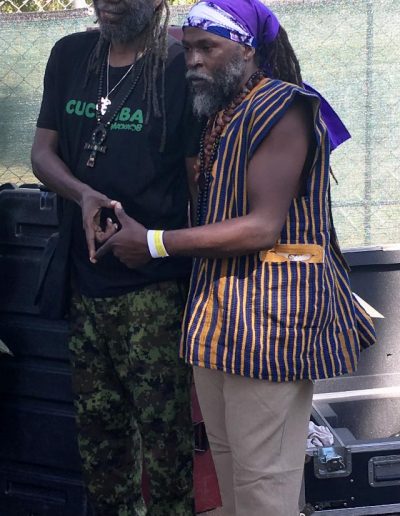 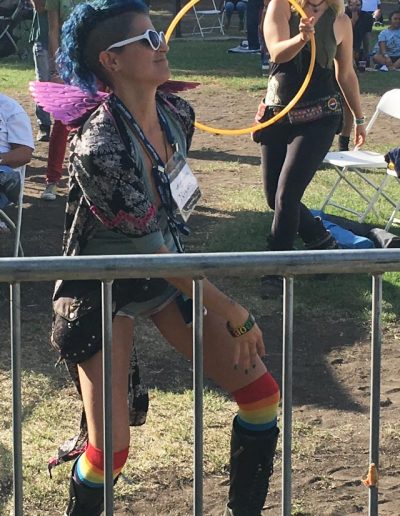 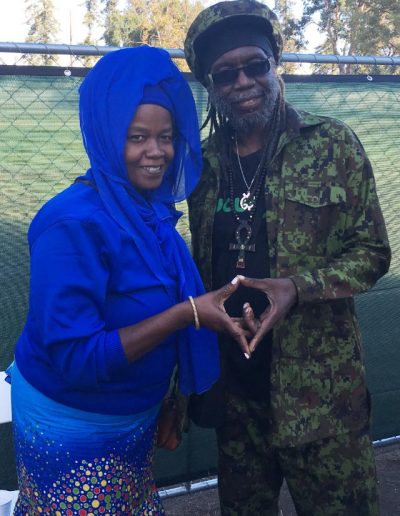 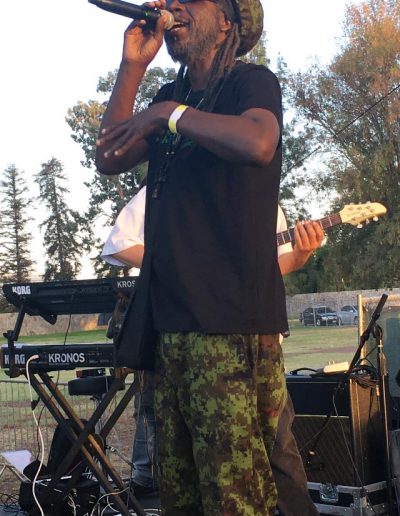 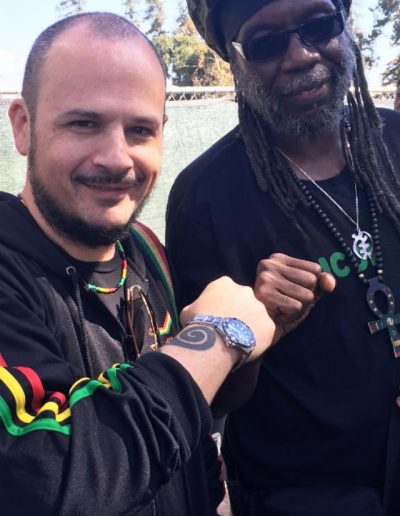 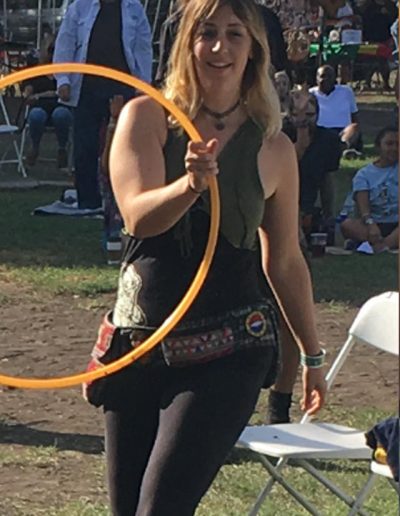 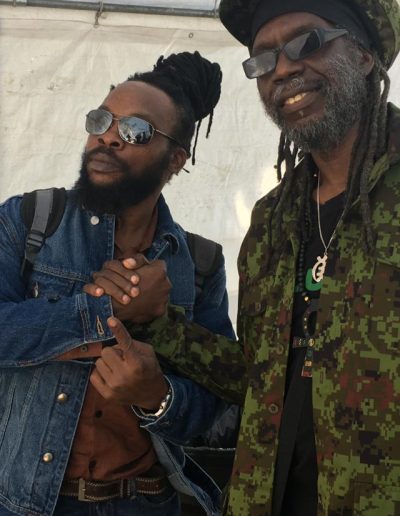