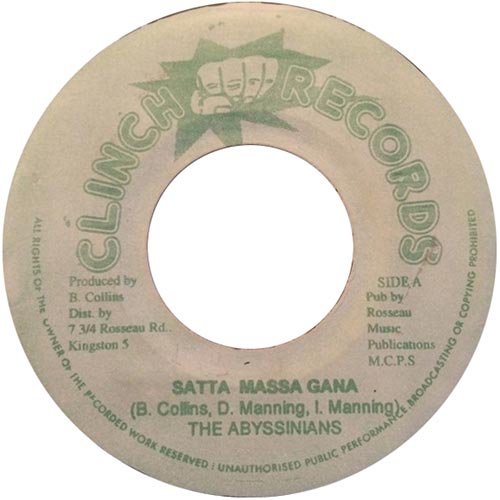 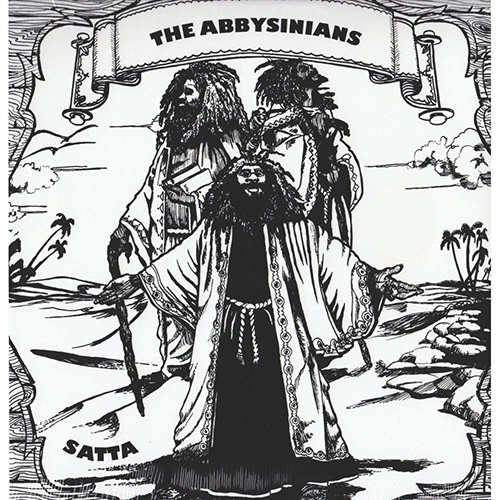 “Satta Massa Gana” is one of the most remarkable pieces of music ever to come out of Jamaica, and it had enormous influence over the subsequent development of Reggae music. “Satta” was an independently financed recording made in March 1969 at Studio One with the Sound Dimension band. Leroy Sibbles arranged the music and wrote the bass line part, and the musicians included Leroy on bass, Richard Ace on piano, Eric Frater on guitar and Don D Junior on trombone.

The origin of the melody of “Satta” is without doubt a tune by arranger Neal Hefti called “The Mafista”, taken from the  “Batman” soundtrack album called “Batman Theme and 19 Hefti Bat Songs”, which was released by RCA in 1966 in the USA. (It’s added to the YT playlist for your convenience.)

The spiritual content of the lyrics, the other worldly harmonies, and the deeply anchored bass line add up to a unique recording. The song was an enormous success, and was so popular at dances that six different instrumental cuts were recorded for exclusive play from plates to satisfy people’s thirst for the riddim. The Abyssinians voiced a second version called “Mabrak”, which features them talking and exhorting proverbs, and they then recorded Big Youth on the riddim performing the brilliant “I Pray Thee” and “Dreader Than Dread”. Around the same time Bernard Collins recorded his “Satta Me No Born Yah”, which includes lyrics from “Satta” and “Declaration Of Rights”.

The Pablo version of the riddim was also used by Scratch for a further DJ cut, Prince Jazzbo’s “Prophet Live”, after which Scratch re-cut the riddim again for a further DJ version – Jah Lion’s “Sata”. And mention must be made of Cedric Brooks who recorded a brilliantly arranged version featuring a large horn section that has a power and majesty all of its own, and includes excellent solos from Cedric and Ernest Ranglin. It is a pity that there have been few other attempts to explore the possibilities of this style within Reggae. 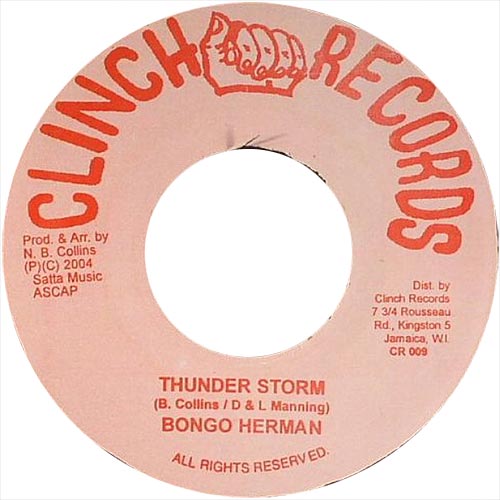 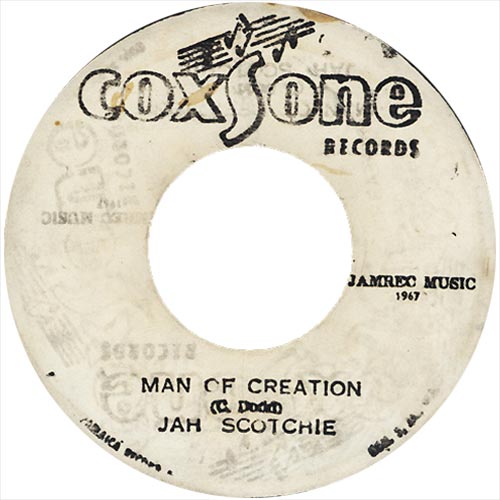 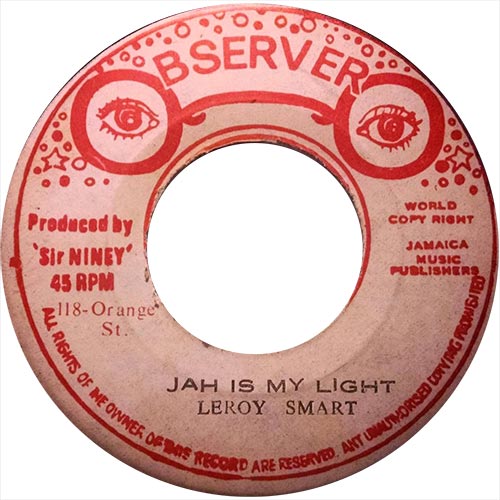