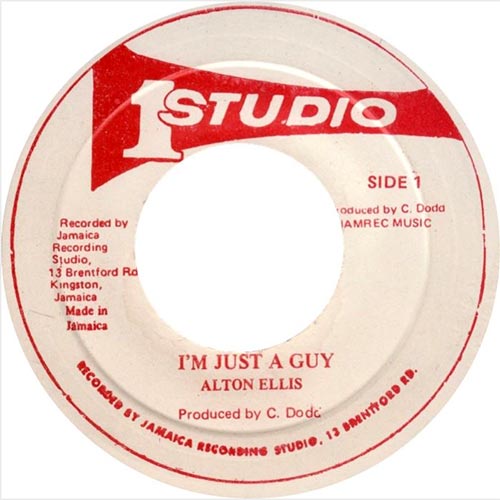 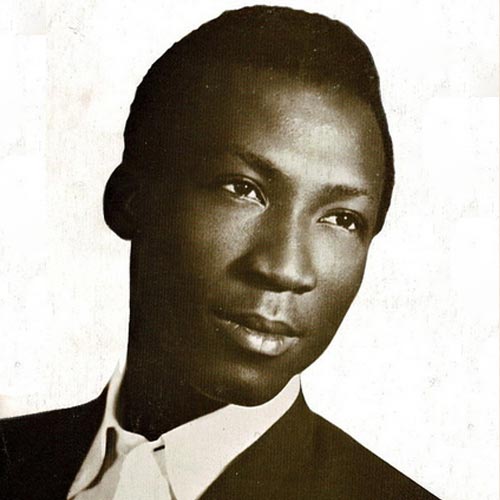 When you start going through the eras of the music it doesn’t take long to realise that the Rock Steady era was really Duke Reid’s as far as producers go. Duke had the Rock Steady sound almost down to a patent. A notable exception to this is Leslie Kong’s Rock Steady sound, which relied upon a Calypso sounding rhythm guitar played against a slow distorted early flying cymbal sound.

When it comes to Coxsone Dodd, Duke’s main rival at the time, you could be forgiven for coming to the conclusion that he never really bothered, going from slow Ska to slow Reggae in one go. Yet Coxsone did record in the Rock Steady style. The big problem is finding good examples.

One of the best is Alton Ellis’ classic “I’m Just A Guy”. It’s main feature is the wonderful one drop drumming of Bunny Williams, which Alton fondly recalled in an interview with David Rodigan. Everything else fits into place around the drum. The only exception is Alton’s vocal, it seems to glide across the riddim effortlessly. 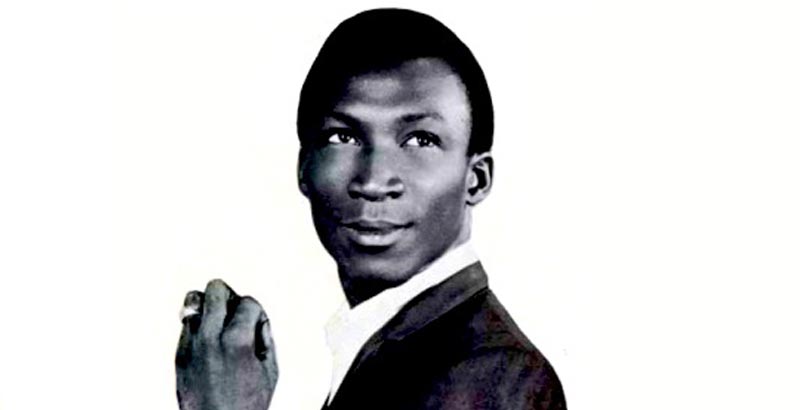 The popularity of “I’m Just A Guy” as a tune and the popularity of Rock Steady, as well as the great respect for Alton in the music, guaranteed that Coxsone would regularly have to dig this tune out, and he did, starting in the mid-’70s with a deejay cut from Dillinger, “Dub Them Rasta”. Towards the end of the decade Hortense Ellis gave us “I’m Just A Girl”, followed not much later by the very memorable “Vanity” from Sugar Minott. It gave Michigan & Smiley a big hit with “Rub A Dub Style” while another deejay cut, “Clippin” from Jim Brown, was also very popular as was Earl Sixteen’s cut “Just Another Day” around the mid-’80s, with the last Studio One cut of the riddim coming from Brigadier Jerry telling us all about “Ram Dance Master”.

Returning to the late ’70s for cuts recorded outside of Studio One, we find “River Jordan” from Sugar Minott, one of the first big hits on the Black Roots label, part of the Youth Promotion group of labels, which Sugar had just helped to set up. On the B-side can be found Captain Sinbad & Little John’s “51 Storm” duo deejay cut, that was just as popular as Michigan & Smiley’s tune. Another truly great cut of the riddim is Cocoa Tea’s “I’m Going Home”, which appeared on his debut album for Henri ‘Junjo’ Lawes around 1985/86, when the riddim was in favour yet again. Sugar Minott cut the tune again this time for George Phang. “Old King Cole” was not as good as “Vanity” or “River Jordan” but still worked. This cut was the basis for Charlie Chaplin’s “Coco Deala Brown”, one of many hits found on his debut album “Que Dem” released on Powerhouse. 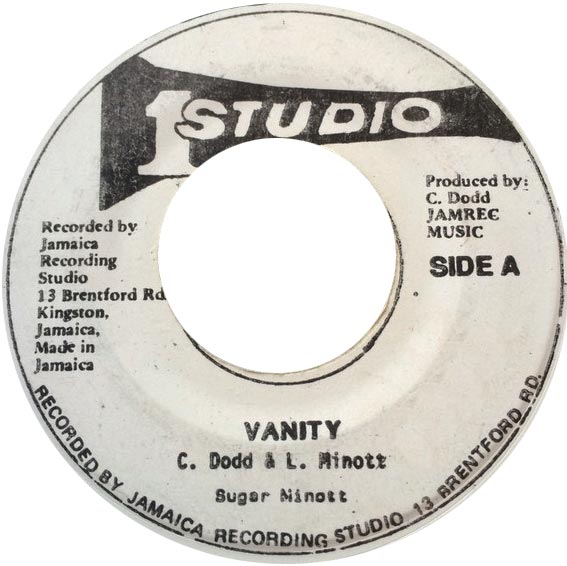 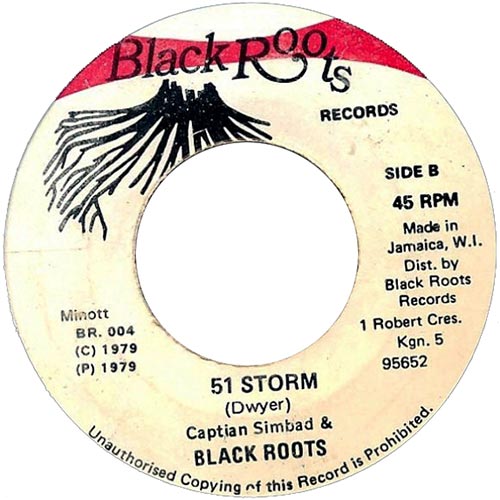