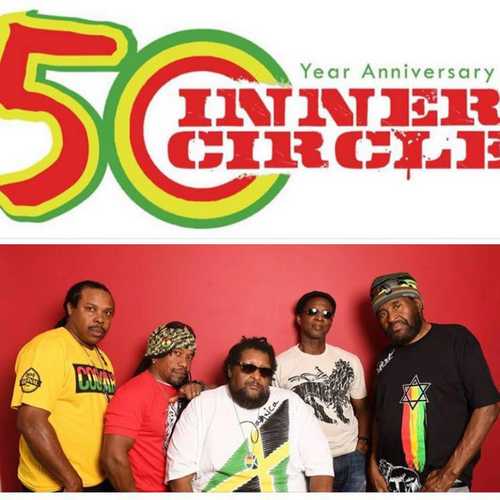 On Saturday, November 3rd 2018 a host of reggae veterans and special invited guests gathered at Circle House complex to pay tribute to the iconic reggae band, Inner Circle as they celebrate their 50th anniversary. The golden gala celebrated one of reggae’s most enduring bands, led by brothers Roger and Ian Lewis. Musicians and artists associated with the band since 1968 gathered and performed together to celebrate this monumental event in reggae history!

The Lewis siblings formed Inner Circle in 1968 as a show band that played in hotel ballrooms and school barbecues. They had an extraordinary run of chart triumphs with singer Jacob Miller from 1974 to March 1980 when he was killed in a motor accident. In 1993, the band won a Grammy Award for Best Reggae Album with “Bad Boys”, which contained the monster hit songs “Sweat” and “Bad Boys”.

Jamaica’s Minister of Culture, Gender, Entertainment and Sport, the Honourable Olivia Grange was among the attendees who paid tribute to Inner Circle and their contribution to reggae music and Jamaica.

Tommy Cowan served as MC for the evening, which featured the Big Inner Circle Third World reunion Jam featuring Ibo, Cat Coore, Willie Stewart, AJ Brown and Prilly. “They were never after stardom. They just loved the music and wanted to play the music which has always been positive,” said Cowan.

Colin Leslie, a founding member of Third World, also attended what he described as “a massive occasion”. “Inner Circle is a symbol of not only success but the reward of hard work,” Leslie added. 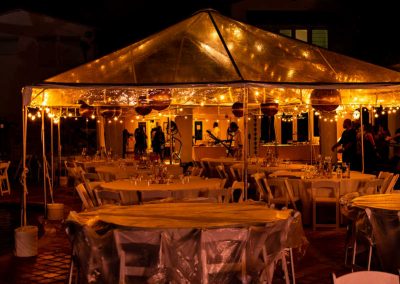 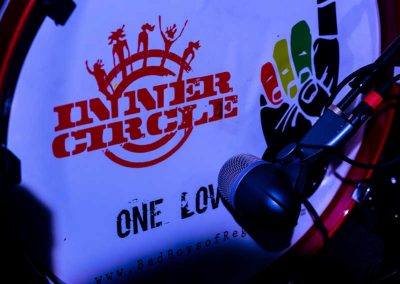 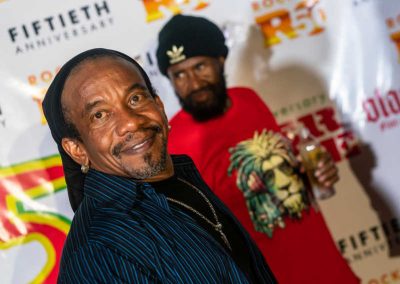 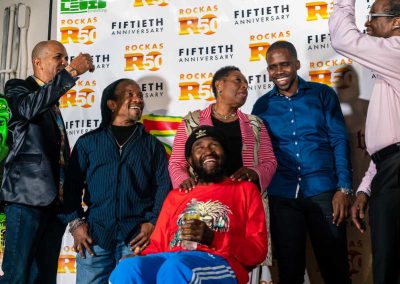 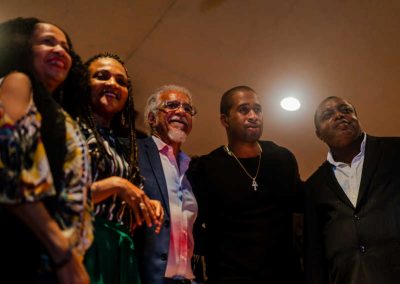 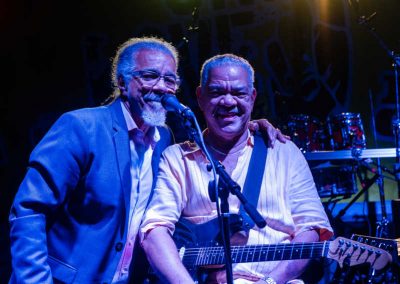 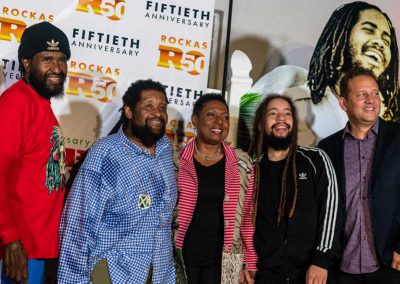 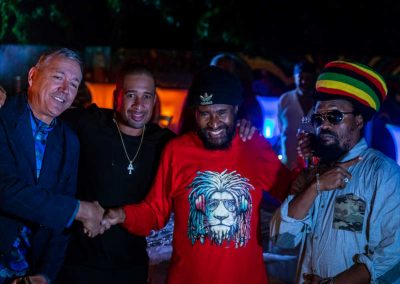 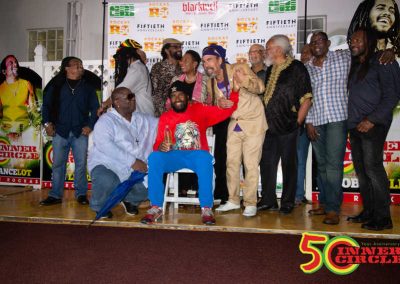 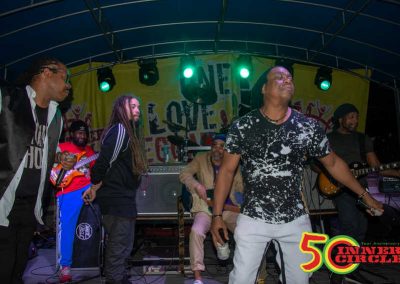 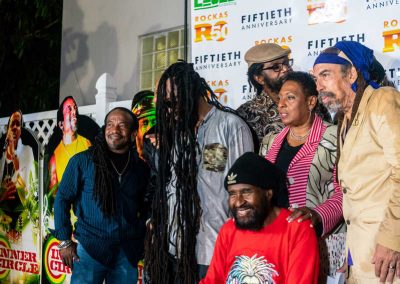 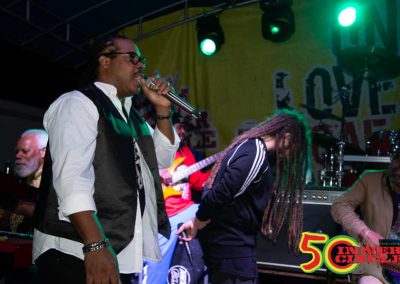