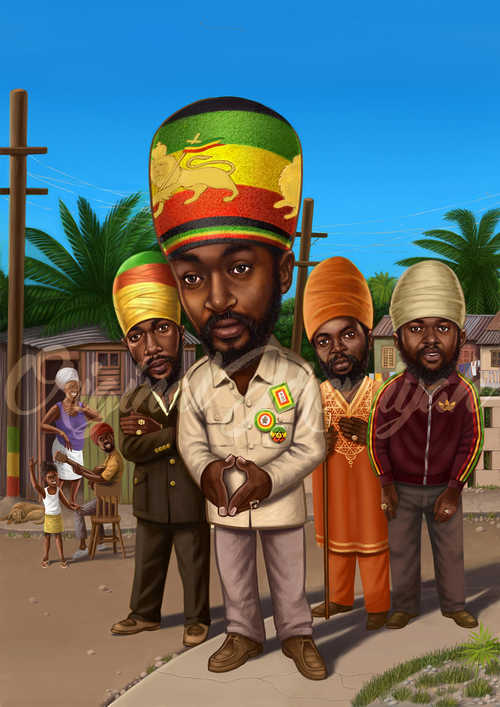 Since the golden era of Rockers, Neville has been involved with the promotion of reggae music in Scotland. He produced many posters for Ital Club, Scotland’s first Jamaican-style sound system. His art was featured on numerous album covers and in Black Echoes magazine.

Jerry Neville has been illustrating for a wide number of clients for the last 25 years. Also known as Jeremiyah, he began his formal training in art in the 1970s, somewhere around the same time that he was first introduced to reggae artists like Ken Boothe and Jimmy Cliff.

Jerry Neville’s style is strong on graphic, with clean, smooth lines and bold colours that echo the art of Rastafari and Jamaica’s intuitive artists that had its heyday in the 1970s. At first glance, his renditions appear simple. Upon closer inspection, however, his diligence and discipline become apparent in the repetition of line and stippling techniques that are the hallmark of his pieces. He also works in black and white, as seen in his pointillist portrait of Marcus Garvey and a recreation of a famous Bob Marley photo. 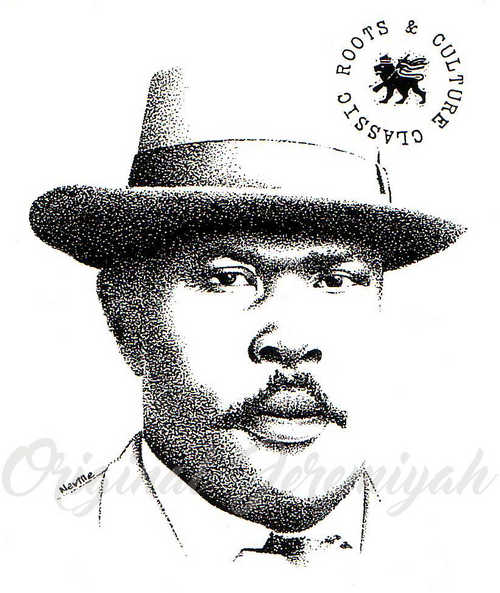 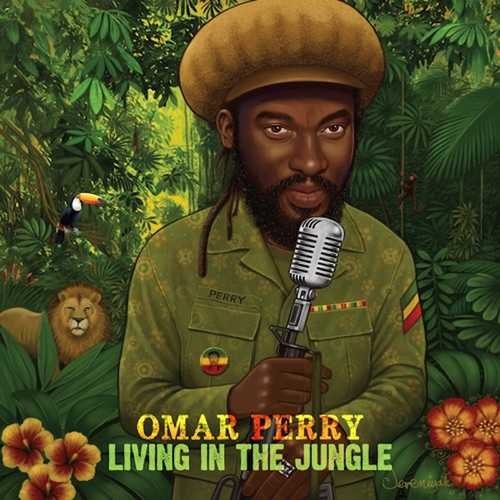 Since the 1990s, Neville has delved even further into the world of reggae music. As a selector, he has played with Scotland-based roots sound system, Messenger, as well as with a reborn Ital Club and in several local clubs. In recent times he’s DJ/selector at the regular ‘Reggae Got Soul’ events.

Self-employed and living in Edinburgh he’s now working mainly digitally utilising a Wacom tablet and Corel Painter software. Some of his latest projects include illustrations for the album cover of Omar Perry’s “Living ín The Jungle” and for a forthcoming album of UK singer Lloyd Brown, for whom he already designed six album covers. 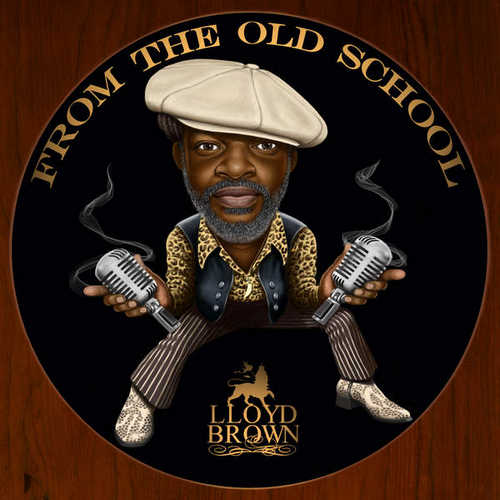 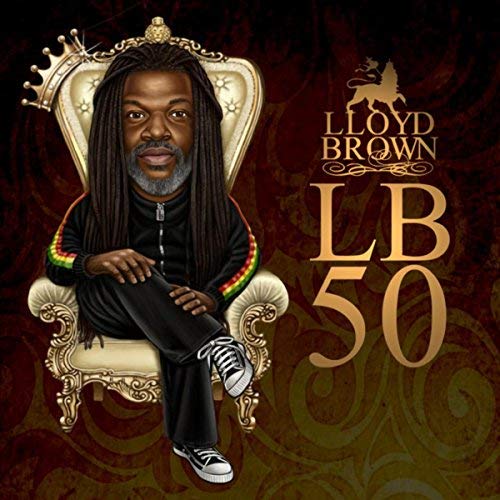 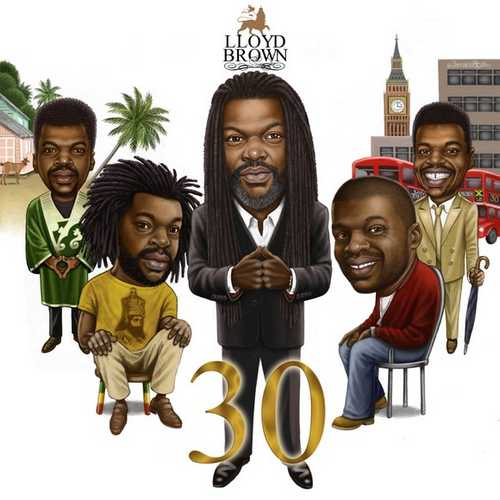 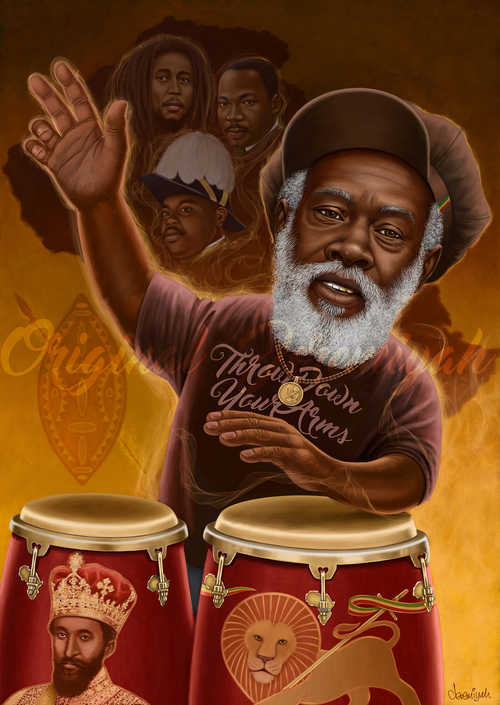 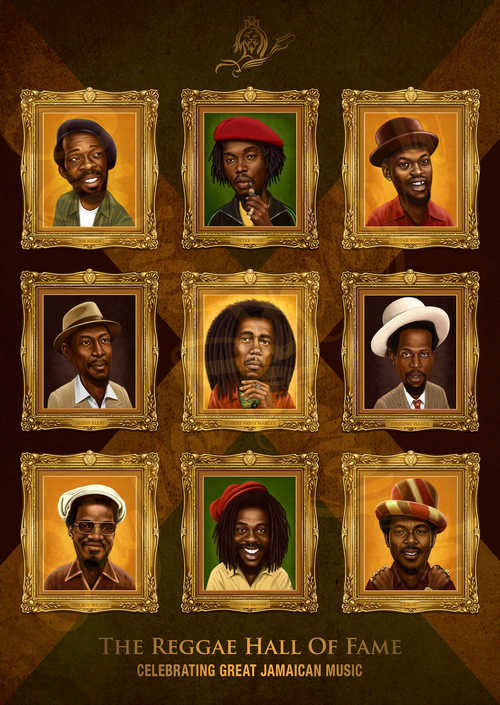