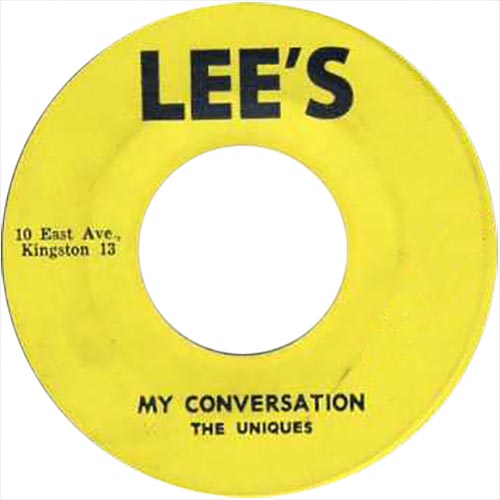 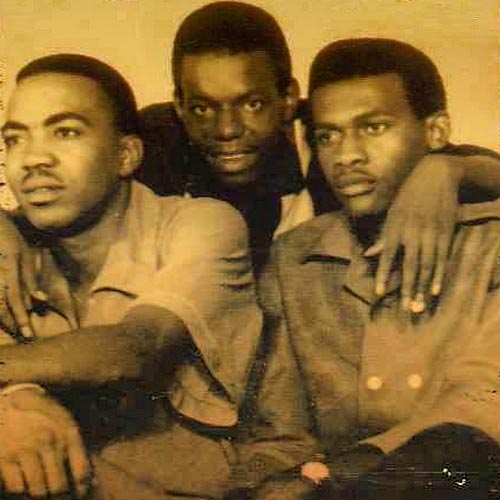 The “My Conversation” story begins in the mid to late ’60s with Bunny Lee. Bunny was establishing himself as a hitmaker with the likes of Derrick Morgan, Pat Kelly, Ken Parker, as well as the vocal groups The Sensations and The Uniques, who at the time had Slim Smith as a member.

One of the Uniques’ many hits included “My Conversation”. A tune that is very hard to forget – because of a simple organ riff that runs all the way through it. This alone though does not explain why some six years later this riddim became the first riddim album – titled “Yahama Skank” – with the production credit going to Rupie Edwards!

The riddim was not a recut, it was exactly the same riddim/record that The Uniques had cut all those years ago. Although now it was credited to Slim Smith. And it was this very same riddim that was used for all the cuts on the album.

One of the cuts on the album was Shorty The President’s “President Mash Up The Resident” which was a big deejay hit of the time – around ’72. It seems that this tune’s popularity eventually led to the release of “Yahama Skank” or “Dr Satan’s Echo Chamber” as it was also known at the time. That album includes organ, horn, percussion, melodica and various deejay cuts.

It is truly a classic album – and one that was way, way ahead of its time. Even now it’s different, most riddim albums today concentrating on singers and deejays rather than instrumentals. Whatever the story is of how Rupie Edwards got hold of a Bunny Lee riddim, the simple fact is, he did good with it. He gave the music something new and for that he deserves respect along with the other great innovators in the music.

In 1979 Rupie re-released “Yamaha Skank”. The reason he did this was due entirely to the huge success of Lone Ranger’s “Barnabas Collins”, produced by Alvin Ranglin – owner of the GG’s label. This record ruled the Reggae charts for weeks – eventually being picked up by Island for the pop market. Lone Ranger went on to become the first big deejay of the Dancehall style.

Not long after the success of “Barnabas Collins”, the “My Conversation” riddim returned to top the Reggae charts again. This time it was with The Heptones’ “Give Me The Right”, produced by Rupie Edwards. The tune was old, probably recorded at the time of “Yamaha Skank”, but it is not on the LP. Rupie had struck gold again – what a riddim! Also of great interest are the two Studio One cuts; “Conversation” by Cornell Campbell – a straight recut – and “Haunted House” by Windel Haye, both on 12″ vinyl. 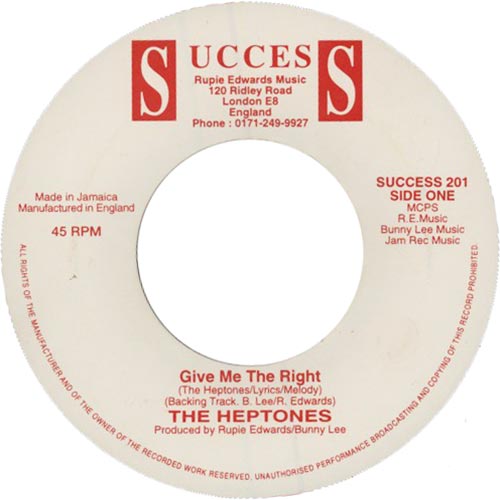 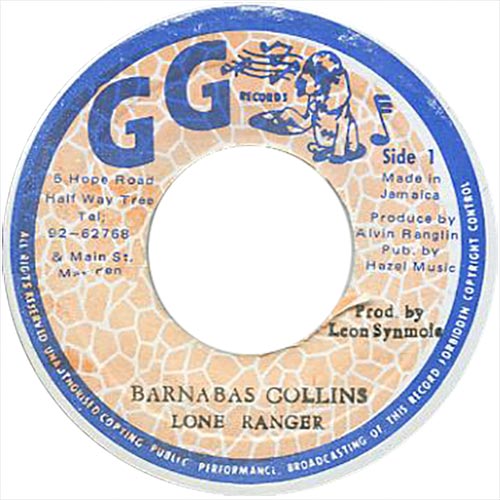 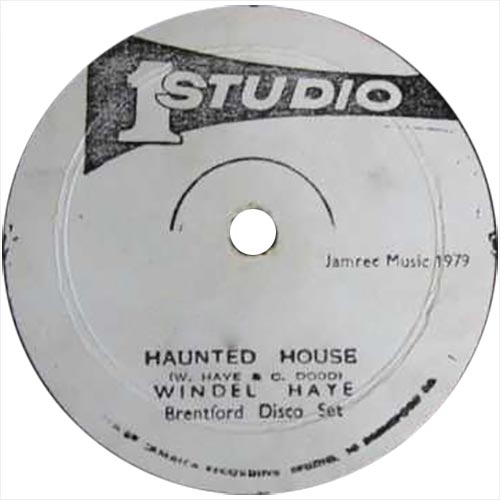