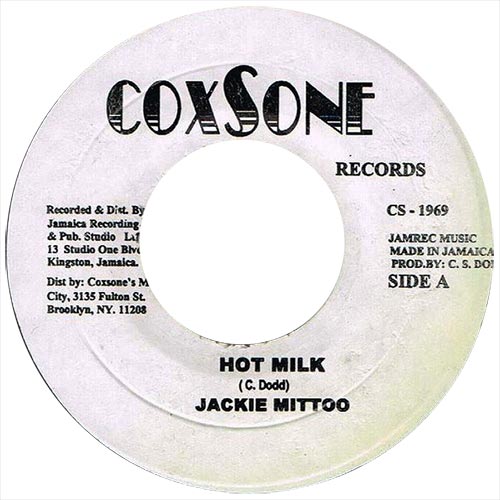 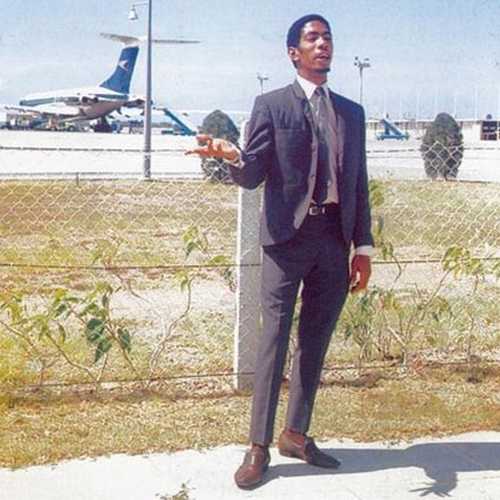 “Hot Milk” is another classic instrumental by Jackie Mittoo and the Soul Vendors featuring a beautiful floating lead line played by Jackie who also wrote the melody and the powerful bass line that underpins it. The next cut was another instrumental, “Tunnel One”, which is a fine duet by Tommy McCook and an unnamed trumpet player. It was only in 1980 that Mr Dodd finally gave us a vocal cut, but it was worth the wait as it featured the great voice of Leonard Dillon, the Ethiopian. “Empty Belly” is a classic song from a great album – “Everything Crash”.

This was followed by an excellent deejay cut from the Lone Ranger – “Can’t Stand It”. Also around this time was a new mix of “Hot Milk” appearing on “Studio One Showcase Volume Three’. This cut featured some percussion and keyboard overdubs which are particularly effective on the dub section, but it cannot match the power of the original mix. The next release was Sugar Minott’s “Fight Against Dread”, which appeared on a 10″ showcase album on the Uptempo label. All the cuts on the album utilized original Studio One riddim tracks, and it seems likely that Sugar had access to dub plates of Studio One recordings which he used for the tunes. Another Studio One cut was the Johnny Osbourne 12″ “Time A Run Out”, which is another power adaptation of the riddim.

Outside Studio One the riddim was used by Winston Riley for a great instrumental version from the Mercenaries called “Ecko Bass”, which features a surging bass line, some good Sly style drumming and excellent horn playing. Jackie Mittoo also recut a nice version of “Hot Milk” for Bunny Lee. One of the most popular records using the riddim was Carlton Livingston’s “100 Weight Of Collie Weed”, which was recorded for Hyman Wright at HC&F. Carlton is a very distinctive singer whose recordings are always something special, but he never seems to record enough. Around this time Jackie Mittoo recorded “Hot Milk” again for a whole album on the riddim called “Version Studio”. Jackie also used the riddim for a cut he recorded for Wackies – “Energizer”. This version was also used for a nice Jerry Johnson cut, “Hot Soup”. Without any doubt Barrington Levy’s 1984 version for Jah Life titled “Murderer” is the most famous on the riddim. 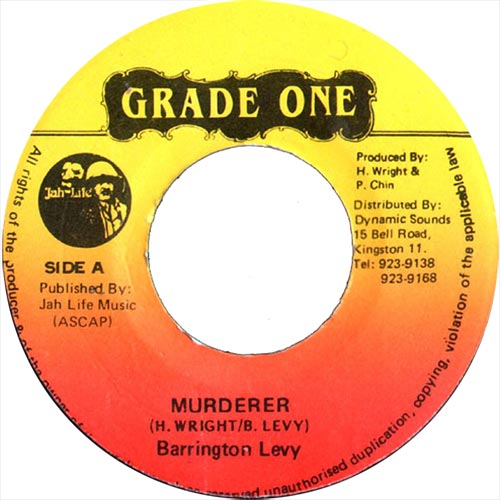 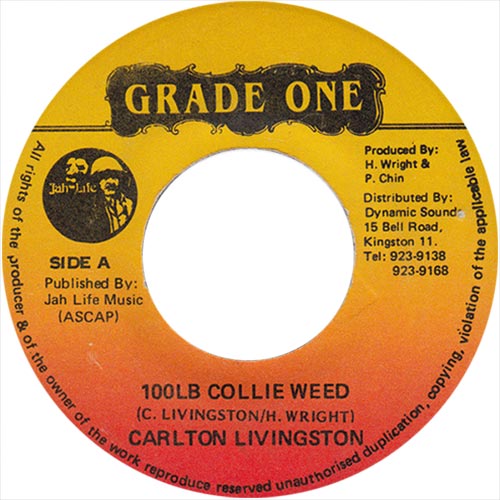 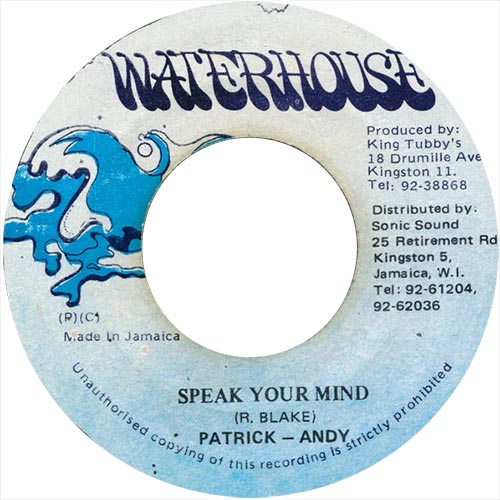