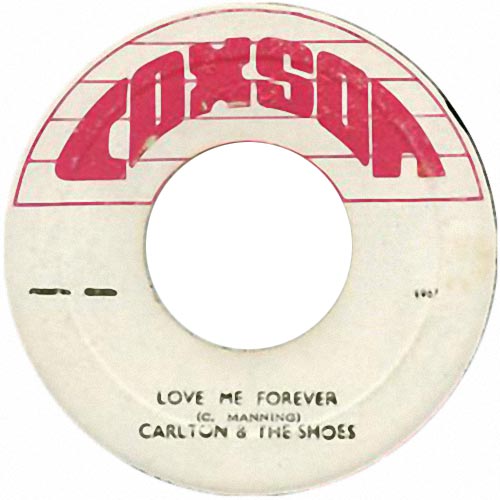 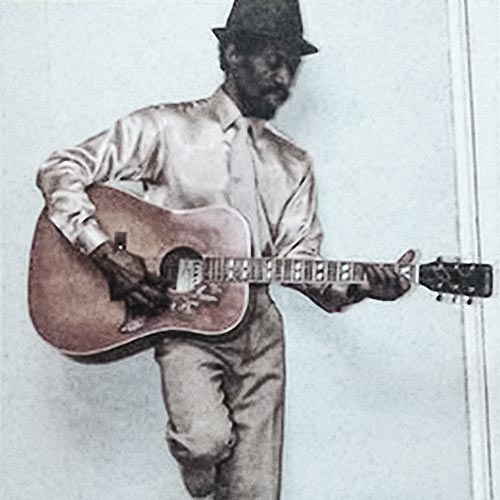 Within Reggae music there are so many artists – singers/deejays/instrumentalists and groups – who for one reason or another feel that it’s no longer worth them working in the business – everyone interested in the music has a set of favourites who they would like to see working again. For many that set or list would include the group Carlton & The Shoes, for their debut album on Studio One “Love Me Forever” is a magnificent set. It’s just full of great songs, and the title track from that album is probably the best. Carlton Manning’s sweet love lyrics sung in that even sweeter voice is one of the all-time great recorded performances. And then we listen to the riddim, it’s the same perfection again.

With the instant popularity of “Love Me Forever” it didn’t take long for Coxsone to start the versioning process. Dennis Alcapone’s cut “Forever Version” also became title track of his debut album for Coxsone. And it’s no wonder, with Dennis in great form. “Upsetter’s Dream” from the Sound Dimension was also very popular. Then came the first of no less than three cuts of the riddim from the keyboard king Jackie Mittoo. “Rocking Sensation” was the first, followed by “West Of The Sun” that features a different introduction, and some great jazz lead guitar playing from Ernest Ranglin. About the same time came two more deejay cuts, one from Prince Jazzbo, “Jah Dread”, and a Big Joe cut using the new intro. Around the mid-’80s Coxsone pulled the riddim out again, one for Earl Sixteen, and one for Briggy. Of these two cuts, Briggy’s is more interesting, with the man insisting that “Everyman is me brethren still” and meaning it.

During the mid-’70s in the Rockers era another deejay made the riddim all his own – Big Youth, first with “Hell Is For Heroes”, a Roots classic that pushed the Youth’s popularity to new heights, followed a little later by “Hit The Road Jack”, which is a perfect example of the Dance Hall style – lyrically. Still in the Rockers style another favourite deejay cut to the riddim is “Don’t Shoot The Youth” from Tapper Zukie, which contains that great line “If you want someone to shoot, shoot yourself.”

In the Dance Hall style it’s Brigadier Jerry who once again sets the pace. Yet only an alternative cut of the title “Everyman” – this time it’s for the Jah Love sound production team of Jah Love Muzik. It’s not as good as the Studio One cut, simply because of the strange style of production used throughout the entire LP, which is very relaxed. In the same kind of style is Sister Carol’s “International Style”, recorded at HC&F in New York. 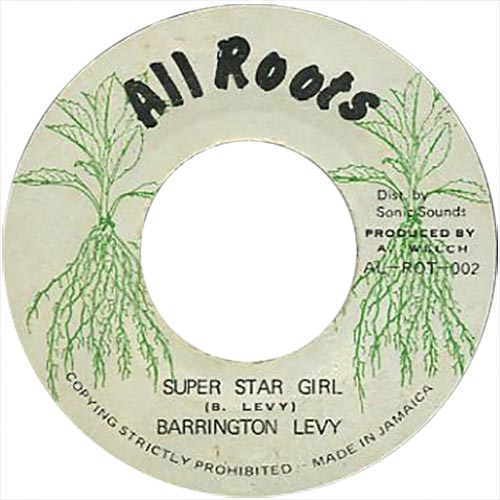 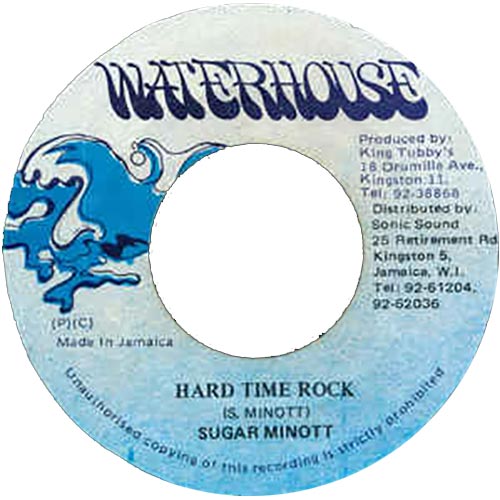 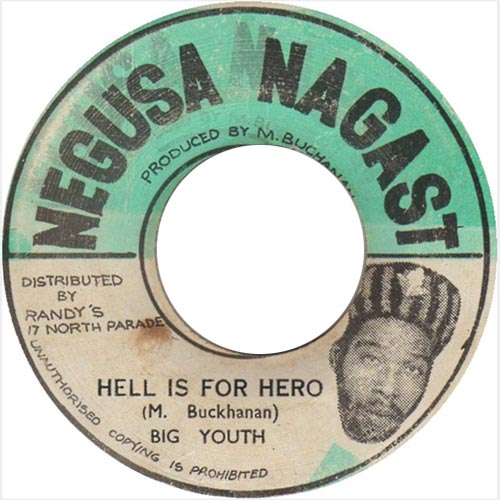