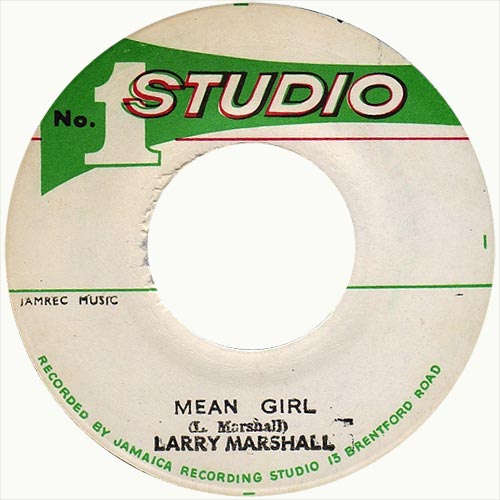 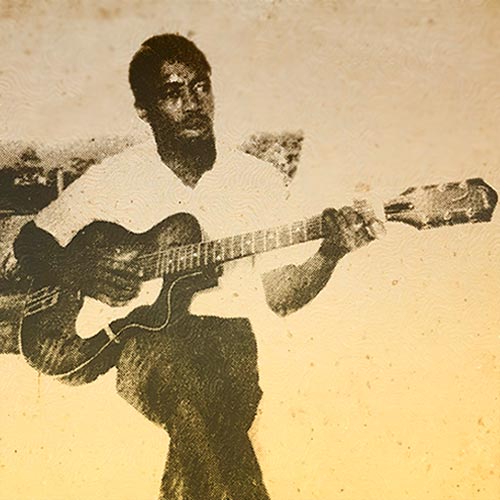 This is one of the warmest and most beautiful riddims in Reggae. “Mean Girl” features a heartfelt vocal from Larry Marshall, a rolling bass line and great horns chorus. It is another Studio One classic. This was followed by two excellent DJ versions, “Gun Court” by Little Joe (aka Ranking Joe) and “Natty Farmyard” by Prince Far I.

The riddim really took off in 1975 when the Mighty Diamonds recorded “I Need A Roof” at Channel One over a fine Rockers recut. Tabby’s voice is particularly soulful on this outstanding track, and Channel One also issued a lovely instrumental version on “Vital Dub”.

Joe Gibbs recorded Junior Byles on the riddim singing “Heart And Soul”, which uses the lyrics from “Mean Girl” as the basis for an uplifting new song. Joe Gibbs also recorded two excellent DJ cuts to the riddim; Prince Far I’s “Boz Rock” and Trinity’s “Render Your Heart”. Around the same time there were many further recordings on the riddim including a new song by Larry Marshall, “Oh Jah” and cuts from Bunny Lee, Niney Holness, Bullwackies and Prince Jazzbo.

Augustus Pablo also cut the riddim, but the slow and moody track he created is unlike any other version. He used the riddim for a handful of excellent outings including Jacob Miller’s classic “Each One Teach One” and Jah Levi’s “Zion Have Fe Lion”. Coxsone Dodd was also tempted to contribute by recording Sugar Minott singing “I Need A Roof” over the original cut of the riddim.

Versions of the riddim have never stopped, and a lot of interest was generated in the late 80’s when King Jammy issued cut after cut on a great electro version of the riddim. His first big hit on the riddim was Frankie Paul’s classic “I Know The Score”, and this was followed by excellent cuts from Sanchez, Thriller U’s version “My Love” and Cocoa Tea’s “Uptight Saturday Night”. Jammy and his Uncle Trevor then responded to public demand and issued a whole album on the riddim. “The Score Of Love”, and very entertaining it is too. 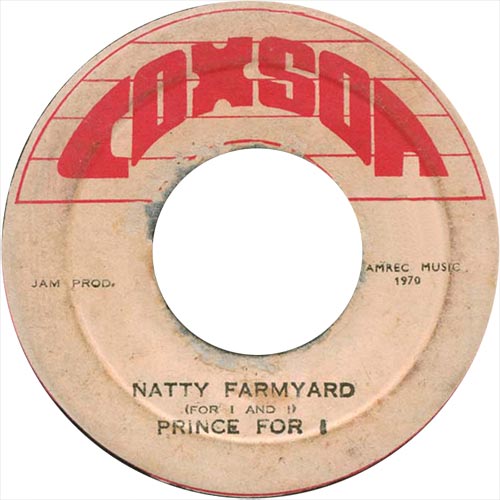 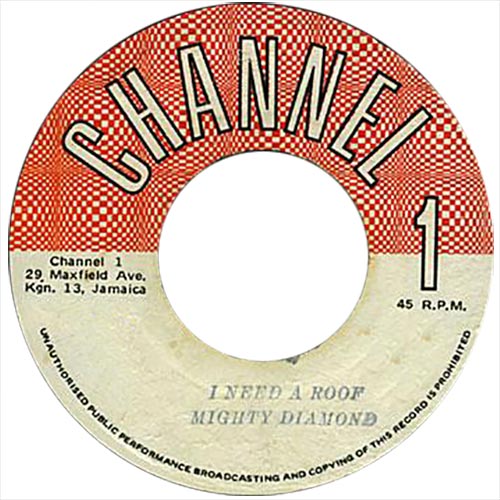 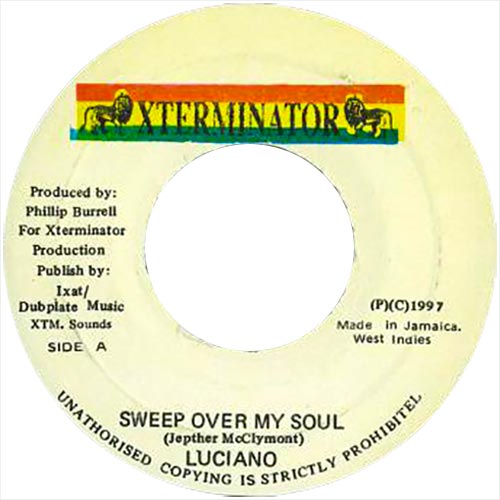