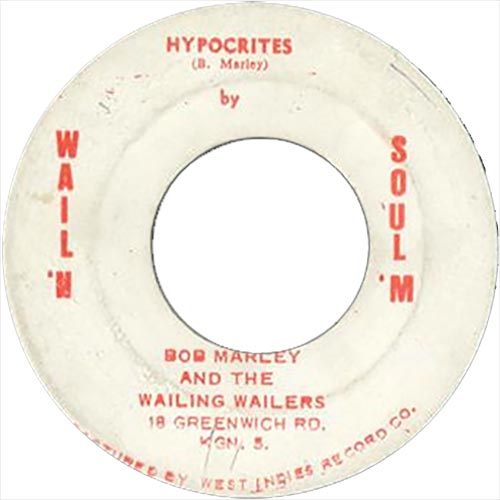 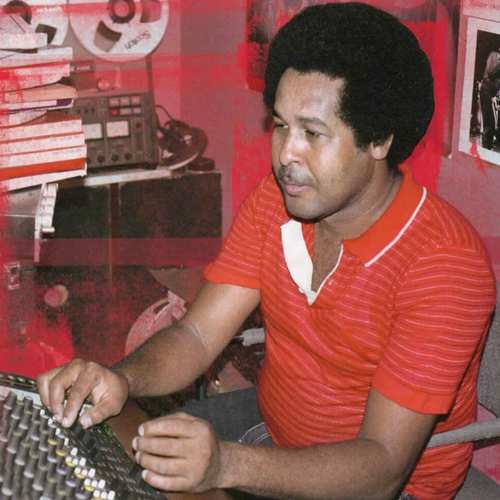 The impact of the Wailers on Reggae music has been well documented over the years. Trying to find a Dancehall connection though is much harder. And the last time the Wailers built good riddims was the ‘Natty Dread’ album. At the time of its release, Lloydie Coxsone – owner of the great Sir Coxsone sound system – ran version after version of tunes from the album- such was the band’s popularity in the Dancehall. If this had happened about 5 years later perhaps some would view the scene differently. Then again the music was never released. If it had happened 5 years later, things were the same – so the connection would never be made anyway.

Yet one tune by the Wailers was a huge Dancehall hit then and now – ‘Hypocrites’ produced with Clancy Eccles. Recorded and released towards the end of the Rocksteady era, it first appeared on ‘Wail N Soul’. Around the late ’70s it was re-released back to back with ‘Nice Time’, another very popular tune, on Tuff Gong – since then to my knowledge it has never been out of press. Apart from the very youthful sounding vocal of Bob, the main feature/attraction is its instantly appealing horn riff and furthermore the wonderfully played riddim guitar (possibly Jah Jerry) that graces the riddim, Lyrically it’s of course a classic.

Most of the versions of the riddim are vocal cuts rather than DJ versions. And the best of them came from the studio of King Jammy’s. First came Half Pint’s ‘Mr Landlord’, which can be found on his ‘One In A Million’ set. Half Pint listing out a string of complaints about his housing, only to be given a rent increase – all set to a crisp High Times Band cut. Next cut using the same Jammy’s version is Dennis Brown’s ‘Its Magic’, a well inspired performance from Dennis that paved the way for two excellent albums for the producer.

Of the two riddim albums so far released, most people who have heard both, prefer Harry J’s ‘Ram Dance Master’ simply because the riddim is played at the right speed. The Empire/Channel One’s approach to the riddim has been known to cause great distress. 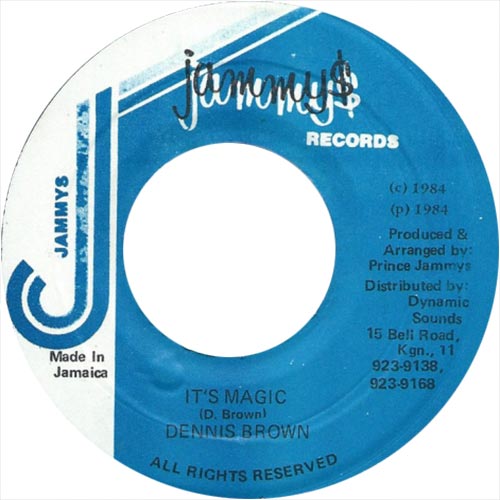 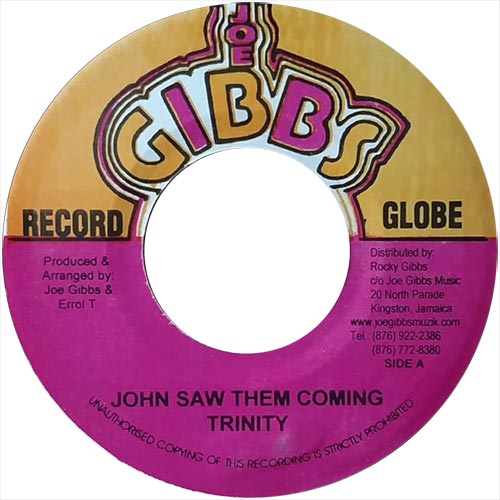 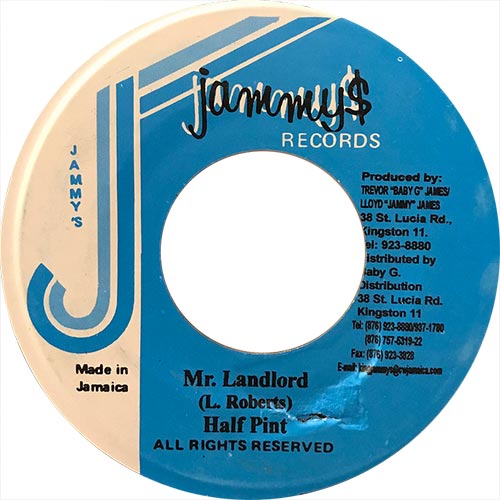