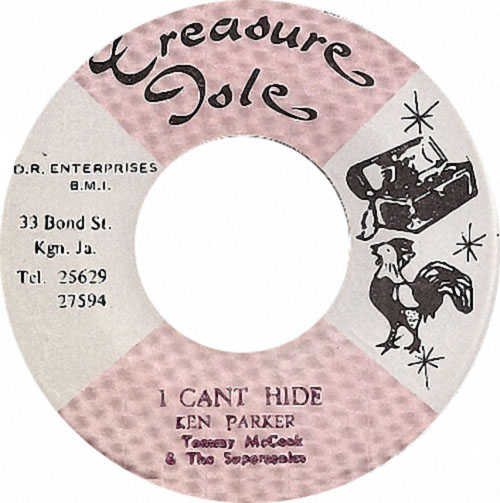 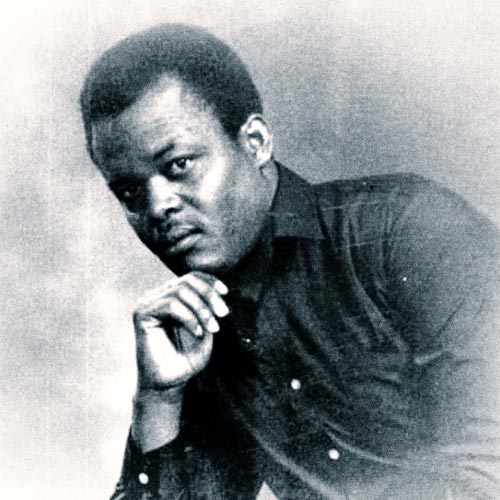 Although Coxsone did not record in the Rock Steady style as much as Duke Reid, he did have a Rock Steady style. But when it comes to Reggae, Coxsone had a very fine style. The only problem he came up against was the likes of Lee Perry, Bunny Lee, Leslie Kong – you name it. Now if most Reggae people named their favourite ‘Reggae’ producers from the ‘Reggae’ era, it’s very unlikely that Duke Reid would get a look in.

Yet the Treasure Isle studio was still very active. What must be remembered is that around 1969/70, Duke, with the help of King Tubby, had ‘discovered’ U.Roy. All Duke had to do then was to keep digging out the ‘Rock Steady’ riddims for U.Roy and little later Dennis Alcapone.

So did Duke Reid ever touch the Reggae style? The answer is of course, yes. He even had a really big hit with the Melodians and “Everybody Bawling”, but as always there was also a number of just as interesting tunes that were not hits then, but have gone on to prove their quality over the course of time. Such a tune is “I Can’t Hide” from that great talent Ken Parker. 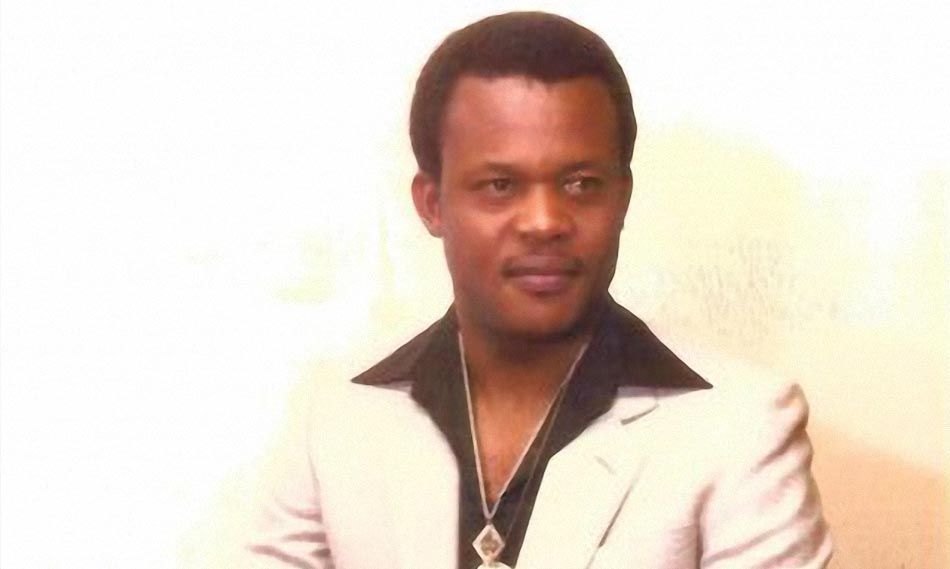 In true Treasure Isle style Duke Reid has overlaid the riddim with horns, which once again is well appreciated. It could be argued that the Reggae riddim would have lasted a lot longer than the 2-3 years it did, if horns had been used more, because they do make a tremendous difference. Still apart from the horns you have a great song, finely sung – and a superb riddim kicked along by a well-played bass drum.

Duke Reid does not seem to have touched the riddim again for a deejay cut by U.Roy. Perhaps it was too fast for the pioneer of toasting, but it obviously wasn’t for Dennis Alcapone and his sparring partner Lizzy. The duo gave the producer the classic combination hit “Ba-Ba-Ri-Ba-Skank”. Whatever the reason is that Duke Reid didn’t version the “I Can’t Hide” riddim that much, other producers couldn’t resist ‘licking it’ over. One of the first was Tapper Zukie who seems to have an ear for a good riddim. Tapper rarely fails to deliver the goods and “Sensemelia” is no exception. Wayne Wade’s “I Can’t Hide”, a cut he did for Yabby You & Clive Plummer, is very well arranged and produced very typical of Yabby You. It’s a lot slower than the original, but is just as good. “Push On” from Don Evans is more complex and better again. His cut produced by Winston Riley is really the way to cut a riddim vocally, a new song over an old riddim. Some would say that a new song deserves a new riddim, but what if the new song was inspired by the old riddim? Musical creativity does not come out of a rule book. For another cut of Winston Riley’s version check out “Jamaica Nice” from Lone Ranger. 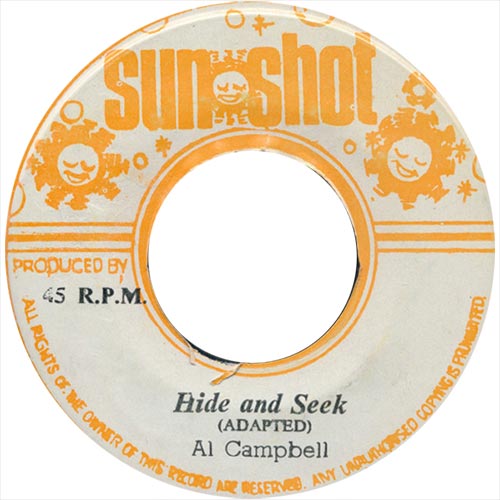 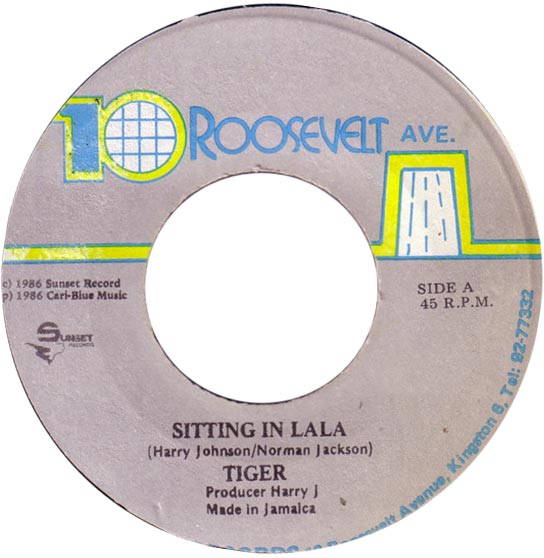 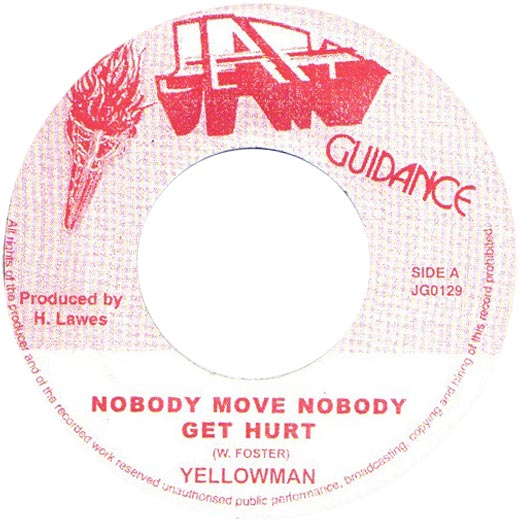