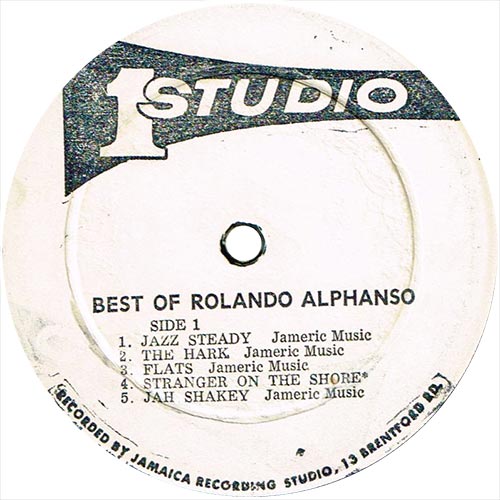 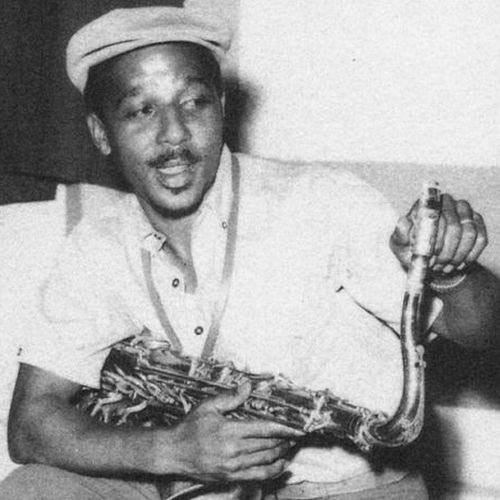 Roland Alphonso’s outstanding original “Jah Shakey” is next to only Don Drummond’s “Heavenless” in terms of popular instrumentals with even more popular riddims. Most horn players have at least one big riddim to their name, it’s true, but nothing as truly popular as these two. Cut in the Rock Steady era, “Jah Shakey” features outstanding alto sax playing from Roland. This sweet melody played on its own without anything else would give a lot of pleasure to many, but when integrated into the sublime bass and drum pattern it becomes irresistible.

One of the first versions of the riddim was the dub “Rockers Hop”, found on the Studio One LP “Hi Fashion Dub Top Ten”. Such was the popularity of the cut, the riddim soon became known as “Rockers Hop”. This renaming process causes endless problems when discussing riddims and versions with Reggae artists and people from Jamaica. Nearly every riddim has one different name and sometimes more than one. Usually the result is a conversation that turns into a farce especially when there is more than one artist around! 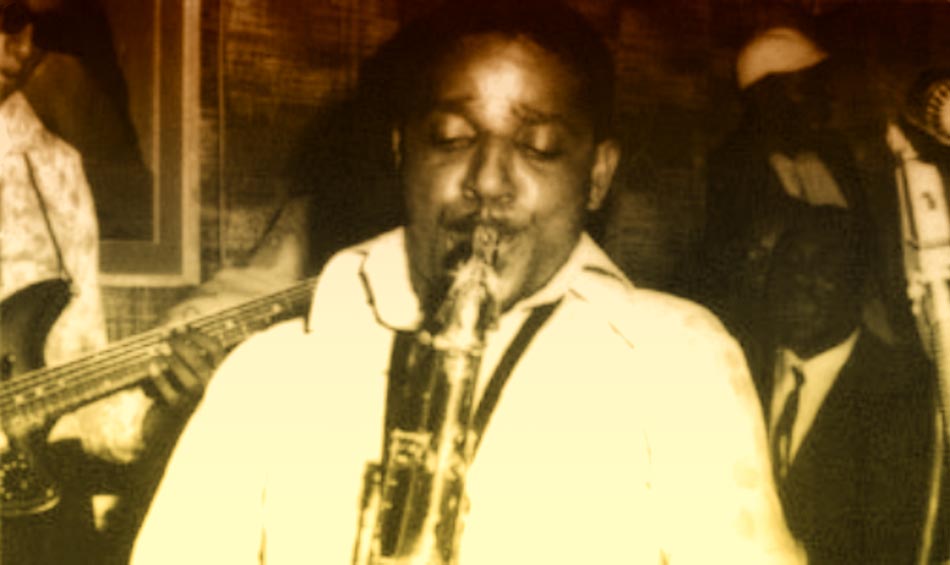 When the Dancehall era began, Sugar Minott cut the tune for Studio One as “Jah Jah Children”. And Willi Williams cut it as “Masterplan”, one of the better tracks on his Studio One album. Around the mid ’80s Carlton Livingston gave us “Jam It Up”, which is a nice cut.

Yet none of the Studio One cuts (apart from the first) compare with Barrington Levy’s “Don’t Fuss Or Fight”, the best track on the album “Bounty Hunter” – the LP that started the Dancehall era. “Don’t Fuss Or Fight” had everything; the Channel One All Stars or early Roots Radics band (only Style Scott was not present), horns from Dean Fraser, and a mix from Scientist on the board at King Tubby’s. Production came from both Junjo and Jah Life – although only Jah Life (Papa Life then) was credited. With Barrington singing in really good form the tune just could not fail.

A little later came the Youth Promotion cut, which is another very popular cut of the riddim, first heard on “Oppressors Oppression”, a track on Sugar Minott’s Island/Mango LP “Black Roots”. Then came two discos. “Youthman Promotion” from Ranking Joe, which to this day is still one of the best deejay cuts of the riddim, followed by Madoo’s very unusual “Have You Ever Been To Heaven”, that goes straight into another deejay cut from Papa Skinney & Jam Bago called “Elena”, which was good enough, yet sadly they don’t seemed to have recorded anything else. A new YP/Wackies cut of the riddim came with “No Meat” from Jah Batta, which is well fresh. And just as good were the vocal cuts – one from Ashanti Waugh and one from Don Carlos – found on the “Posse” LP. 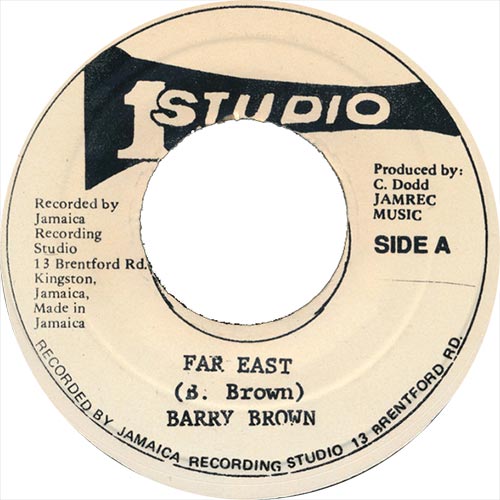 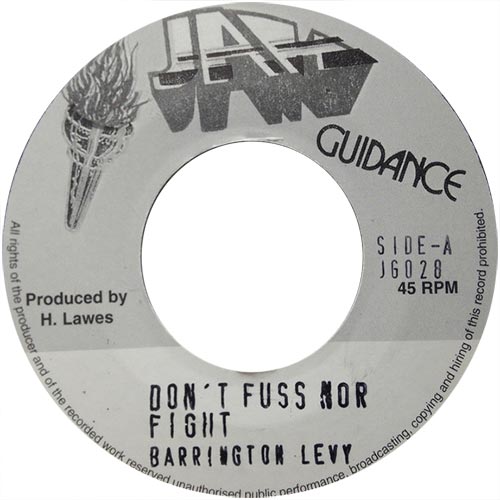 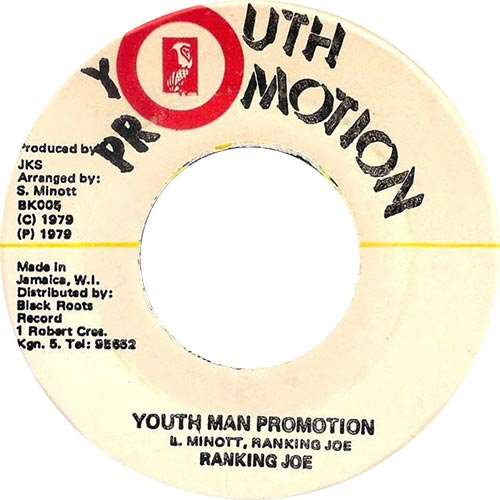