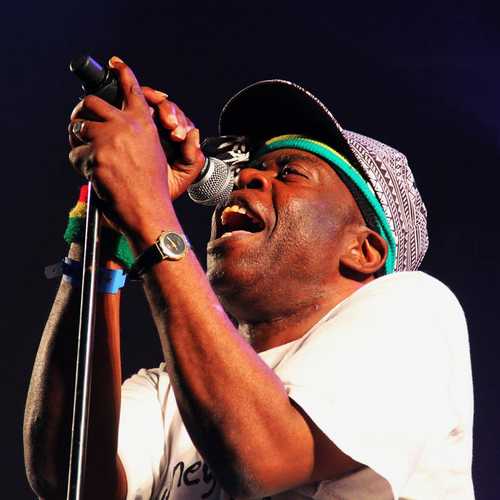 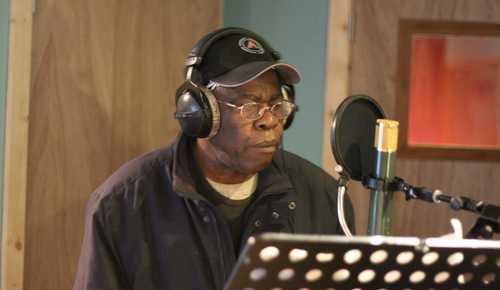 Charles Augustus Bryan aka Delroy O’Gilvie, one of the foundation members of Black Roots, has died suddenly. He had been suffering from ill health, but his passing was unexpected. As one of the front men for the band he was well known for his strident no nonsense and unique vocal style, and his charismatic presence on stage.

The original line-up of the band included Errol Brown (vocals), Delroy O’Gilvie (vocals), Kondwani Ngozi (congas, vocals), Jabulani Ngozi (rhythm guitar), Cordell Francis (lead guitar), Carlton Smith (vocals/keyboard), Trevor Seivwright (drums), and Derrick King (bass guitar) who died in 2011. They soon got into routine of regular performances across the UK and appeared on the first ‘Rockers Roadshow’ television programme broadcast of Channel 4 He sang on some of the most memorable songs written by the band like on the original cuts of “Juvenile Delinquent”, “Tribal War”, “Opportunity”, “Chanting For Freedom” and “Move On”, which are featured on the debut album “Black Roots” (1983) and “The Front Line” (1984). These are real anthems, big songs that helped to crown Black Roots as Reggae Kings from St Paul’s, Bristol. 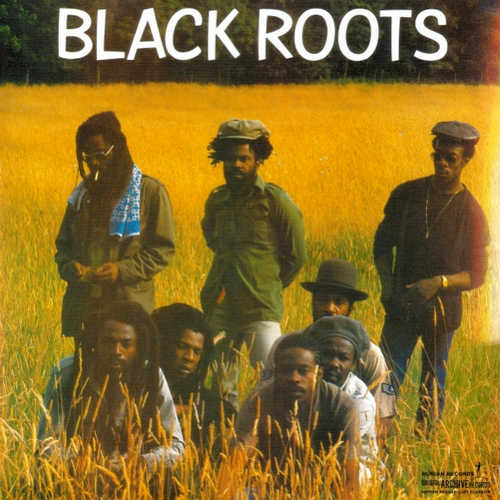 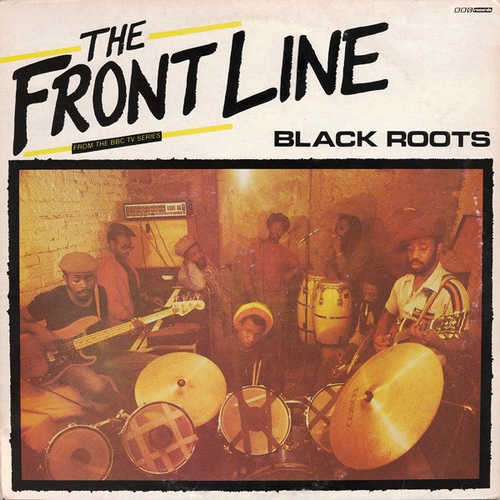 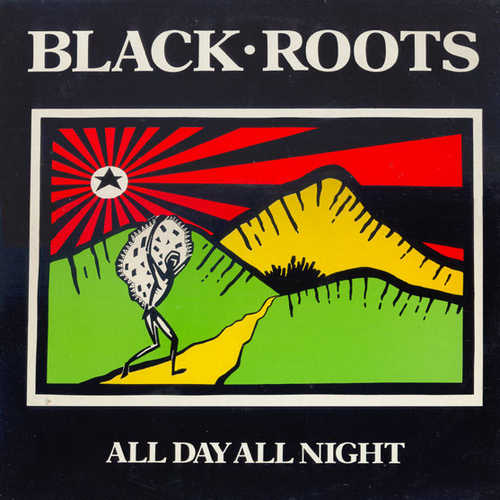 After the release of the Mad Professor produced 1990 album “Natural Raction”, the line-up of the band changed as Delroy O’Gilvie, Trevor Seivwright and Derrich King left the band. The final studio album release from the band came in 1993 and was a reworking of earlier recordings produced by Dub Judah, entitled “Black Roots With Friends” featuring vocals by B.B. Seaton, Trevor Dixon, Dub Judah, Mikey Forbes and a cameo performance by Delroy O’Gilvie on “Chanting For Freedom”. It then all went quiet for the band and they seemed to have slided off the ends of the earth and nothing happened for over 10 years.

Delroy O’Gilvie released a solo album entitled “Farm Digging” in 2005, which was recorded in Jamaica with some of the best Jamaican musicians and producers. In 2012 Black Roots reunited and recorded new material for an album, “On The Ground”, that was co-released by Sugar Shack Records and Nubian Records on 10 September 2012. The album featured the four original vocalists — Delroy O’Gilvie, Carlton Smith, Errol Brown and Kondwani Ngozi — as well as two of the musicians from the original line up, guitarists Cordell Francis and Jabulani Ngozi. Besides being featured on tracks of the “On The Ground” album, he also provided lead vocals on “Ghetto Feel” (2014) and “Son Of Man” (2014).

Although, due to illness he had been unable to tour regularly for the last couple of years, he did tour France in November 2018 with the band. It was to be his personal farewell to all those of you that came to see him.