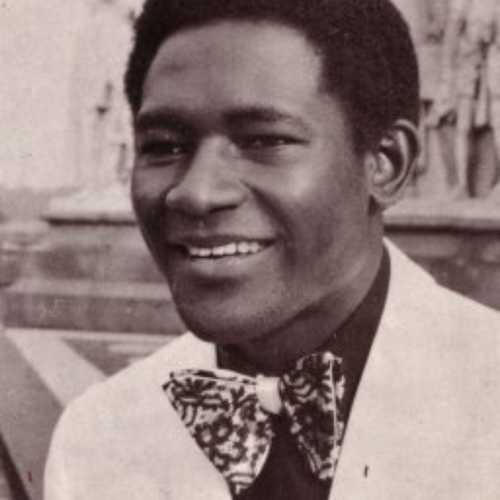 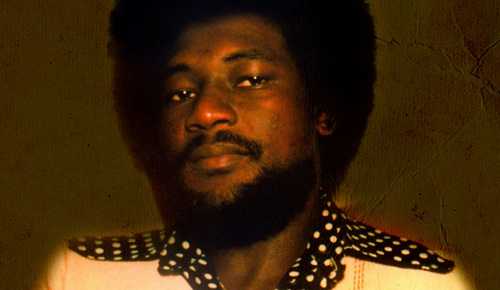 The man with the beautiful voice, Mr. Pat Kelly, has passed away in Jamaica. He was ill for a while now and went up to the USA for treatment. He recently went back to Jamaica and wasn’t feeling well. They took him to the hospital where he died on July 16, 2019 – Dennis Alcapone.

During 1966, Pat Kelly spent a year in Springfield MA studying electronics before returning to Jamaica. Being a qualified studio engineer, he started singing just by chance, due to constant pressure from friends, having heard his voice in the studio. As a matter of fact Pat Kelly was never interested in making a singing career, but he eventually did, and in the end became a successful singer/songwriter. It actually all started in 1967, when he replaced Slim Smith as lead singer of The Techniques, who along with Alton Ellis, The Paragons and The Melodians spearheaded Duke Reid’s campaign to dominate Jamaican popular music via his epochal rocksteady productions. With Pat Kelly’s wholly distinctive and utterly beautiful falsetto soaring over the impeccable harmonies of Winston Riley and Bruce Ruffin, the trio easily maintained the flow of hits they had begun when Slim Smith had been lead singer. Their first record, an adaptation of the Curtis Mayfield song “You’ll Want Me Back” retitled “You Don’t Care” in Jamaica, held the number 1 position in the local chart for six weeks. Their next single, another C.Mayfield cover version, this time adapted from The Impressions’ “Minstrel And Queen” and retitled “Queen Majesty”, enjoyed similar hit status as did the subsequent “My Girl” and “Love is Not A Gamble”. All are bonafide classics of Jamaican vocal harmony, rocksteady style. 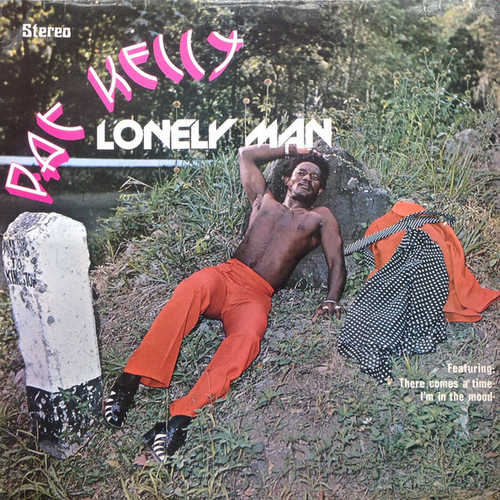 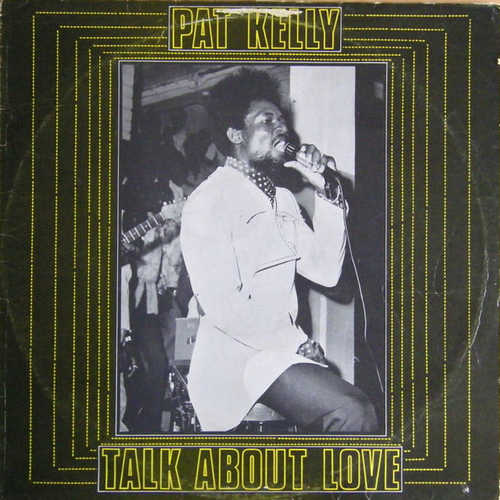 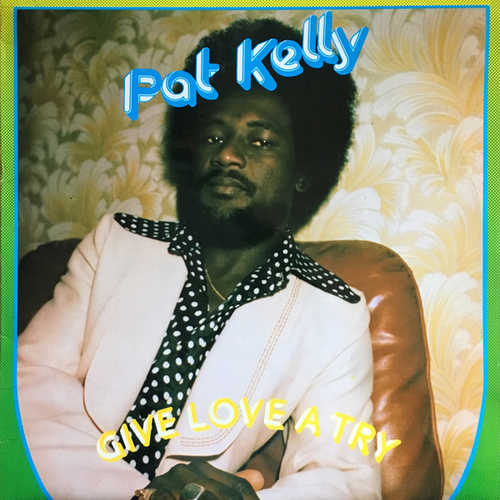 In 1968, Pat Kelly embarked on a solo career, joining the roster of artists under the wing of the leading producer Bunny Lee. His first effort for Bunny was another Mayfield cover version, “Little Boy Blue”. Subsequently he provided Bunny Lee with the biggest-selling Jamaican hit of 1969, “How Long Will It Take”, a landmark recording in that it was the first Jamaican recording to feature a string arrangement, overdubbed when the song was released in the UK by the Palmer brothers on their Unity label. Other hits and an album for Bunny Lee soon followed, and Kelly’s superb Sam Cooke-derived falsetto even came to the attention of the Beatles’ Apple label, which reputedly offered him a £25,000 contract.

Unable to act on this offer because of prior contractual commitments, he returned to Jamaica desillusioned where he recorded sporadically, enjoying a huge local hit for producer Phil Pratt in 1972, “Talk About Love”, as well as recording songs at Treasure Isle studios in the same period with former Gaylad, B.B. Seaton. He then returned to engineering, principally for the Channel One studio owned by the Hoo Kim brothers. He also moved into production, producing his own “Youth And Youth” album in 1978, and co-producing (with Holt) John Holt’s “The Impressable John Holt (Disco Mix)” album in 1979. Throughout the late ’70s and early ’80s he continued recording for Winston Riley, Phil Pratt, Bunny Lee and the London-based sound system owner Fatman.

Pat Kelly’s contribution as one of the great Jamaican soul voices cannot be underestimated!