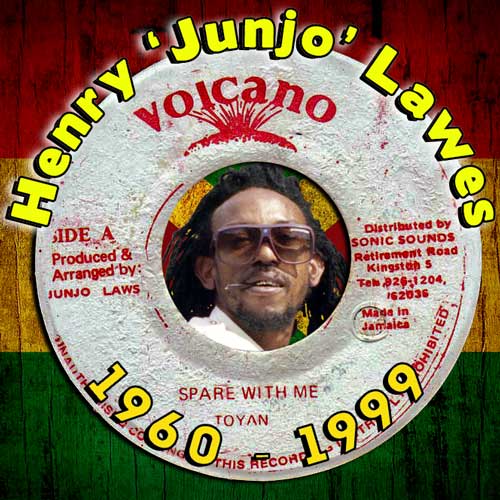 Henry “Junjo” Lawes, born in the Waterhouse district of Kingston, Jamaica, started his career in the business singing in a group called Grooving Locks. Response was poor and he switched to producing. After a short period working as an assistant producer for Linval Thompson, releasing his first productions on Thompson Sound and Jah Life, he teamed up with upcoming artist Barrington Levy. The success of this collab was enormous with hits such as Collieweed, Shine Eye Gal and Looking My Love. The resulting album Bounty Hunter was a landmark in the development of the early dancehall. He set up his own labels, Volcano and Jah Guidance and Arrival. He also founded the highly popular sound system Volcano.

He started working with the Roots Radics and a young engineer Scientist. They were responsible for the sound on the majority of his releases. His roster of artists included Michael Prophet, General Echo, Little John, Toyan, Barry Brown, Josey Wales, Eek-a-Mouse, Nicodemus, Frankie Paul, Don Carlos, Hugh Mundell, Linval Thompson, Captain Sinbad, Michigan & Smiley and the man who was reggae’s figurehead during the first half of the 1980s, Yellowman. 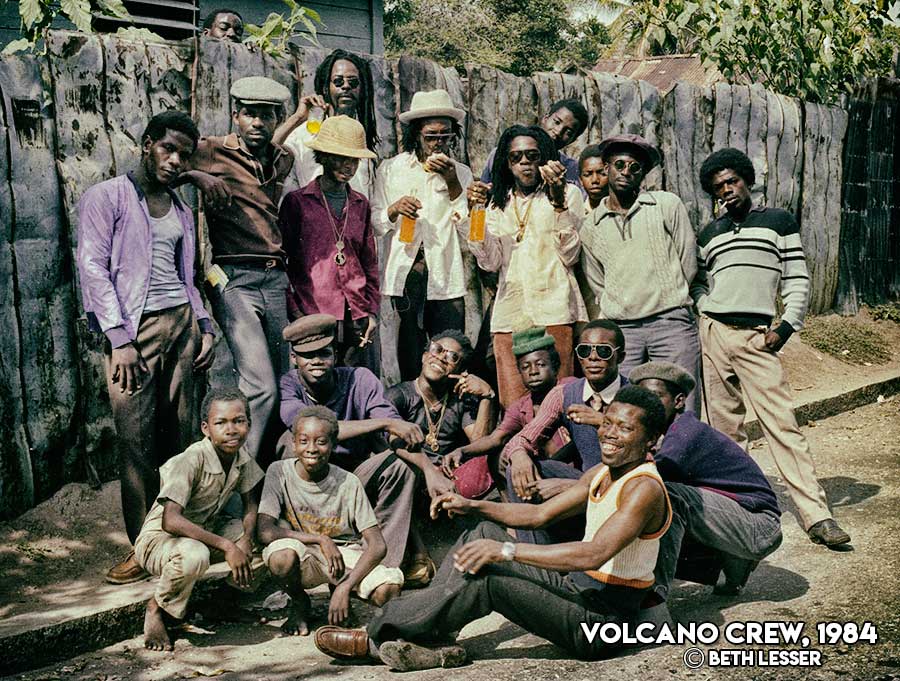 He was also pivotal in the reawakening the careers of several veteran artists. Former Paragons member John Holt scored big with Police In Helicopter and Sweetie Come Brush Me while Studio One veteran Johnnie Osbourne charted with Fally Lover and Icecream Love. Alton Ellis, Earl 16, Leroy Smart, Junior Murvin, Ken Boothe and Al Campbell were among other artists who benefited from Junjo’s producing capabilities. The Wailing Souls started out in the late 1960s and under the wings of Junjo they boosted their career in the early 1980s with some heavy duty 12″ singles and outstanding albums.

He was ahead of his time with the concept of two artists clashing on one album and the launching of albums of live dancehall sessions. His stable cooperation with Greensleeves Records, who released nearly all of his material for the European market, gave him international exposure.

In 1985 he relocated to New York missing out the new wave of digital reggae and dancehall riddims that swept Jamaica. In New York he got involved in drug issues and had to spend six years in Riker’s Island prison. Returning to his homeland in 1991 he took up producing with up and coming talents like Ninjaman, Shaka Shamba and General TK. On 14 June 1999, he was shot dead in a drive-by shooting in Harlesden, northwest London. The case remains unsolved.