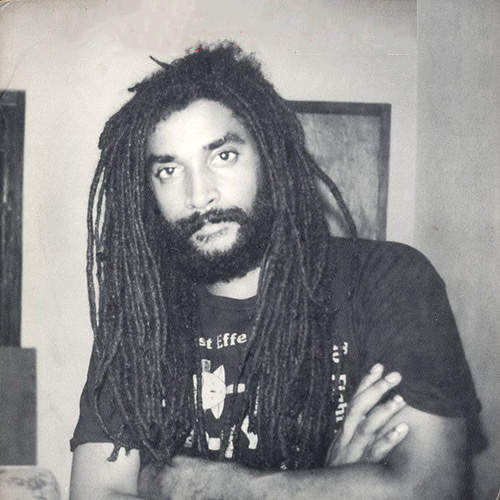 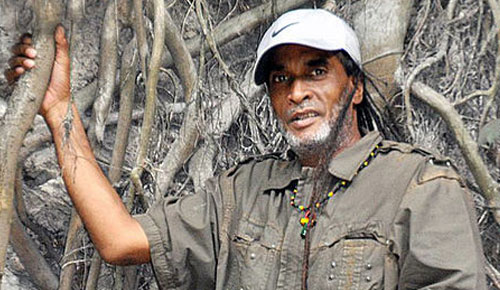 Derrick Lara, another great reggae singer who made his mark in reggae history, has passed away at his home in Miami Florida on Thursday February 13th. He was a well respected solo artist and long-time member of the vocal trio The Tamlins.

Born in Kingston, Jamaica, Derrick Lara loved to emulate American R&B singers of the early 1970s as a youth. He nurtured his vocal style in the local church choir, performing alongside his sister, Jennifer Lara. A competent vocalist, he initially performed alongside Errol Lee in the Bare Essentials Band and then as a drummer in the Seventh Extension Band, playing to tourists on the north coast. Lara was celebrated for his drumming skills until an impromptu appearance as a vocalist led to a change of direction.

By 1972 his reputation as a singer reached Kingston where he was invited to record with Joe Gibbs. Gibbs’ production of “What We Need” introduced Derrick Lara’s distinct falsetto to Jamaican ears. Further sessions with the producer led to his debut album and an appearance on the discomix, “Don’t Stop Til You Get Enough” featuring the deejay Trinity. In 1983, the vocal group The Tamlins enrolled him to perform with them, initially on recording sessions with Sly & Robbie. Through the years Derrick Lara has remained with the group, although all members pursued concurrent solo careers. 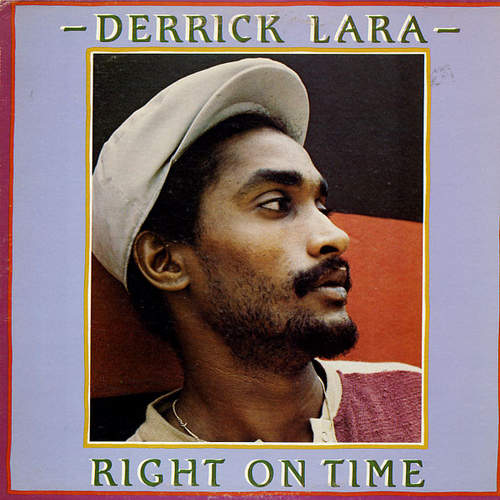 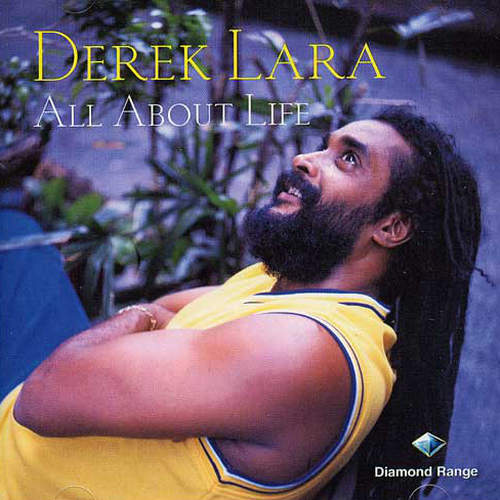 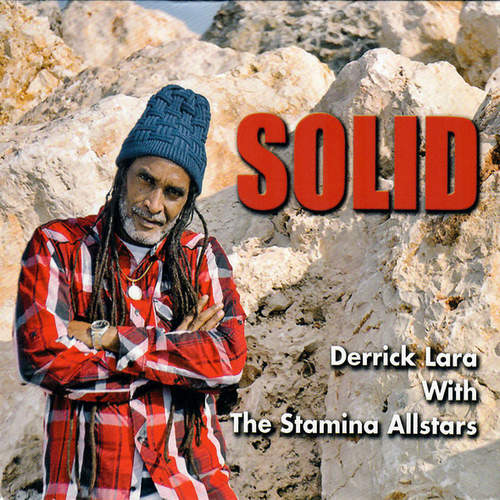 In 1994, The Tamlins re-recorded their classic, “Baltimore”, with producer Richard ‘Bello’ Bell, who also enrolled Derrick Lara to join the Star Trail posse. With the crew he provided backing vocals to performers such as Beres Hammond, Everton Blender and Anthony B. He released a series of solo hit singles including “Gun Man”, “Me No Have It” and “Man Fe Know” for Bell, while with Tappa Zukie he released, “Love Is Calling” and for K.C. White he updated Horace Andy’s “Money Money” riddim for the classic, “Bad Vibes”.

Derrick Lara also released the maudlin “Motherless Child” drawing from his formative years and dedicated the title track to his mother, who had died in childbirth. The album established the singer as an exceptional soloist, particularly in the USA. In 1999, Derrick Lara released “All About Life” in collaboration with Sly & Robbie, Mafia & Fluxy, Danny Browne, Firehouse Crew and Culture Lee. Derrick Lara’s solo career was on pause for a few years as he performed with The Tamlins and toured with Rita Marley singing harmony. He continued to perform with The Tamlins, but also renewed his solo career with the release of “Solid”, a brand new album with riddim tracks by the Stamina All Stars out of Santa Cruz, CA and last year with his brand new album “Striving”.​