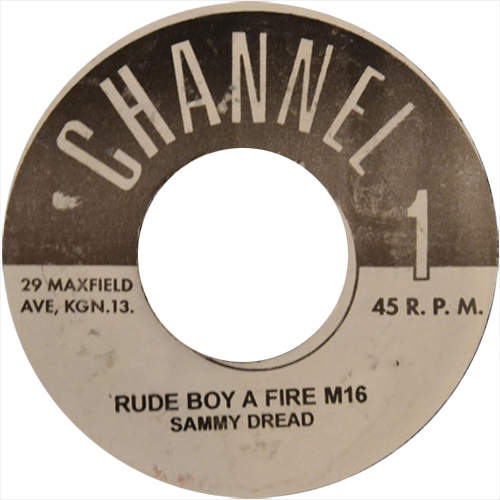 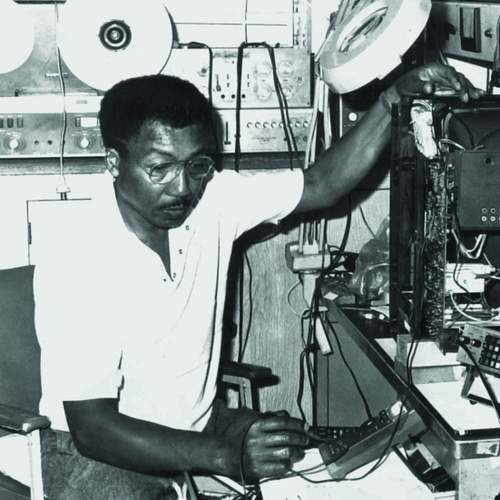 The origin of the “M16” riddim actually goes back to the 1966 released tune called “Born To lose”, a duet by Lloyd Robinson & Joy Daley, the latter being the wife of the producer in charge, Lloyd ‘The Matador’ Daley. The single only sold a small amount after several months on the Jamaican market.

The riddim was then used for The Uniques’ 1968 single “Secretly”, an adaptation of the Jimmie Rodgers tune from 1958. The next artist Lloyd Dailey gave the riddim to voice was the deejay originator U Roy. However this time he had added horns to the riddim with hornsmen Tommy McCook, Deadley Headley, and Johnny Moore.​ 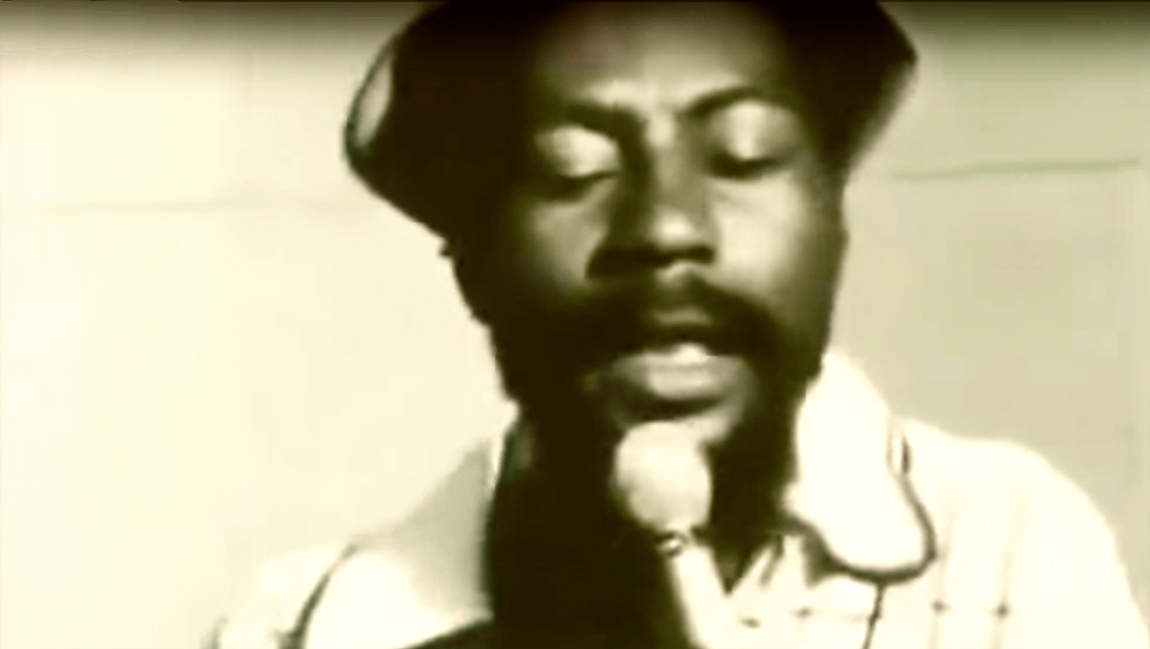 Years after, Lloyd Daley went to Channel One to mix and record music including U Roy’s “Scandal”. Joseph Hoo Kim secretly copied the music in another room and later made tunes like “Soldier Men Rock” by the Taxi Gang, Lone Ranger’s “M16” and a host of other music on the “Scandal” riddim, which then became known as the “M16” riddim.

Lloyd Daley later used the name of U Roy’s song as the title for his vinyl LP release “Scandal”, which was distributed by Tuff Gong. Decades later and into the modern day, “Scandal” or the “M16” riddim has become one of all-time top Jamaican riddims. The most recognized tune on the riddim is either Lone Ranger’s “M16” or Sammy Dread’s “Rude Boy A Fire M16”.

After the versioning of the “Born To Lose” riddim as “M16”, Lloyd Daley sent out a message to those who copied his music, through his music. He inserted an audio skit at the intro of Neville Hinds’ instrumental “The Originator”. It included the voice of Hinds knocking on the door with an introduction: : “It’s I, the Imitator!” Inside Lloyd Daley himself responded by saying: “Well I am the Originator. So you come fe copy mi tune!?” This is followed by a crash with breaking glass and the man who knocked on Matador’s door is heard screaming repeatedly. 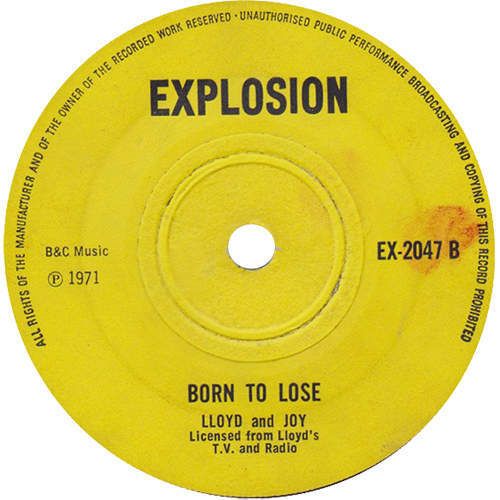 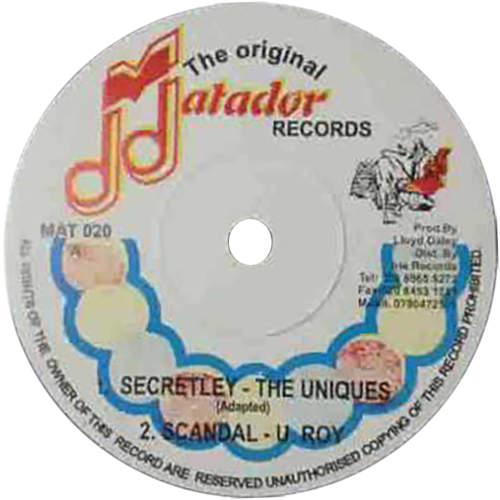