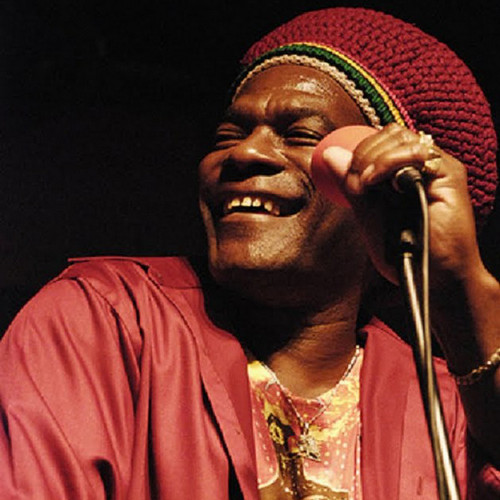 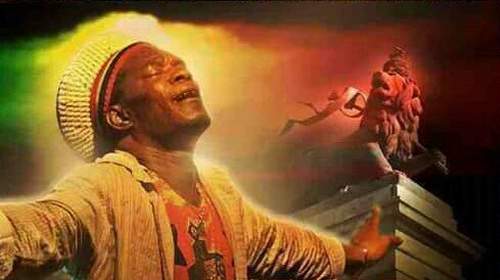 Another reggae icon has  flown away to Zion. Original founder, creator, lead singer, and former member of roots vocal trio Israel Vibration, Albert Craig, who’s better known as Apple Gabriel, passed away from compilation sickness on Monday March 23rd 2020. He was one of the most endearing voices in Roots Reggae music.

Albert “Apple” Craig, the youngest of 10 children, has had a hard life, a sufferer in many ways. At the age of 6, he became a sufferer of polio during the second outbreak of the epidemic in Jamaica. At the Mona Rehabilitation Center in East Kingston, he met two other victims of the polio epidemic, Cecil “Skelly” Spence, and Lascelle “Wiss” Bulgin. Albert Craig was send to Alpha Boys School in 1967, but ran away at the age of 14 feeling disrespected and oppressed by the school’s authorities and as a homeless slept on the sidewalk in downtown Kingston and then for years in an open bush near Mona Rehab. Later Apple met up again with Skelly and Wiss and founded a vocal group, initially adopting the name Israel Vibration Israel Vibrates, soon becoming simply Israel Vibration. They joined the Twelve Tribe of Israel organization, but just like other artists who were member, left Twelve Tribe because of the hypocrisy within the organization. They expressed their feelings one of their first recordings, “The Same Song”, which also became the title of their 1978 released debut album. “The Same Song” set swiftly became hailed as an instant roots classic. 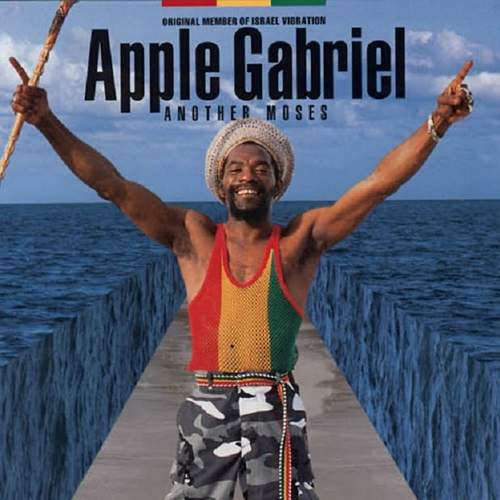 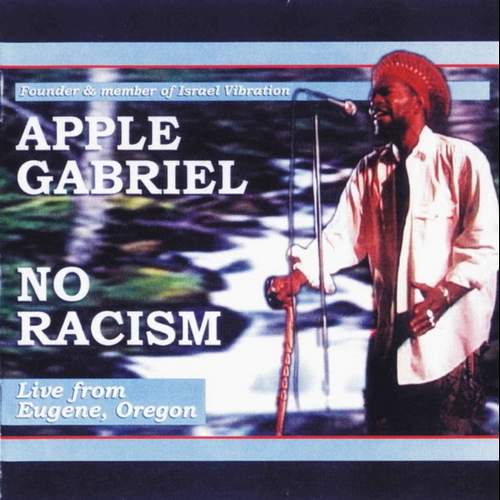 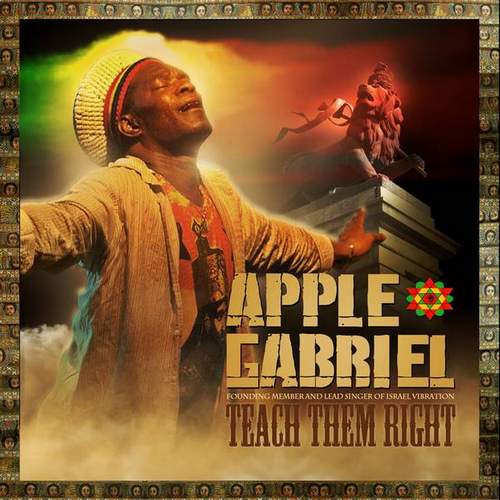 Over the years, the trio released a number of albums which featured the group’s brand of gentle, rural-sounding harmonies and sincere Rasta lyrics, and successfully toured the world with the Roots Radics band. However, despite their success with their albums in the international market and doing often sold-out shows, they broke up in 1997 due to friction as to the concept and overall direction of the group. This was their second and definite split up after they each had attempted to launch solo careers when they relocated to New York in 1982. Apple Gabriel left the group to pursue a solo career, while Skelly and Wiss continued to record albums and tour the world as Israel Vibration. After the group broke up, Apple Gabriel as he then called himself, had a rather successful solo career but also faced hard times, which included becoming homeless in Atlanta, GA in 2008 after living in a mold-infested apartment for four years which had left him suffering from seizures, and the death of one of his three children in 2015.

In 1999, Apple Gabriel released his first solo album titled “Another Moses”, on which he didn’t depart too much from the sound of Israel Vibration and also the themes of Rastafarian uplift, populist politics and spiritually-tinged romantic love are the same. After that self-produced solo album he struggled to get his music and message out to the people. Apart from the 2002 released live album “No Racism”, it lasted 11 years before his second studio album called “Teach Them Right” hit the streets. On this album, produced by Not Easy At All Productions, Apple Gabriel’s talents were on full and vibrant display. Now it turns out that this was his last album.