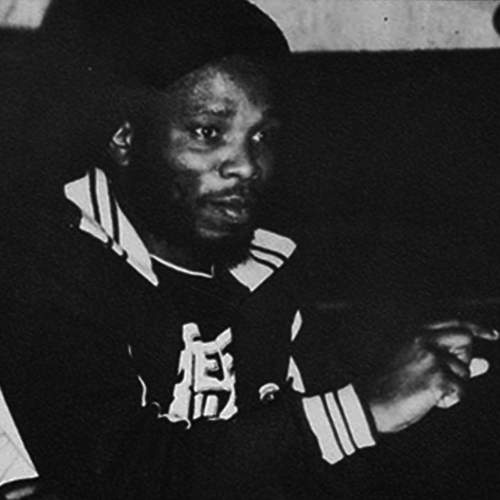 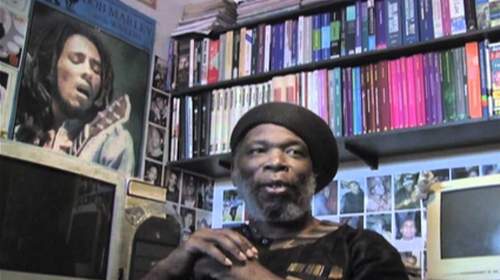 Born in Westmoreland, Jamaica, Delroy Washington arrived in Britain in the early 1960s and soon became involved in the UK reggae scene. He worked in tour management and played a variety of instruments on various recording sessions.

Discovered by Bob Marley, he was signed to Johnny Nash’s JAD Cayman Music along with Marley himself. He worked with Bob Marley & The Wailers and was taught rhythm guitar initially by Reggae Ranny ‘Bop’ Williams and subsequently by Marley, while Wailers bassist/multi-instrumentalist Aston ‘Family Man’ Barrett also taught him to play bass guitar. It was the legendary Alton Ellis first who introduced him to Major 7th chords on guitar.

Delroy Washington actually was the first UK Reggae artist to be signed to major record companies such as CBS, Island and Virgin. In 1971 he recorded some unreleased material for CBS Records in a group known as Rebel. Other bands who benefited from his professionalism included the Mayfields and the Classics. He performed as a soloist for Count Shelly who recorded “Jah Man A Come”, a version of the Temptations’ “Papa Was A Rolling Stone” and “Way To Reason”. In 1972 Washington was enrolled to sing background harmonies with the Wailers for their Island Records debut “Catch A Fire”. Bob Marley’s encouragement during the sessions proved an inspiration to Washington throughout his career. Further single releases followed including “Time Will Stand” and “Have You Ever Loved Someone”. 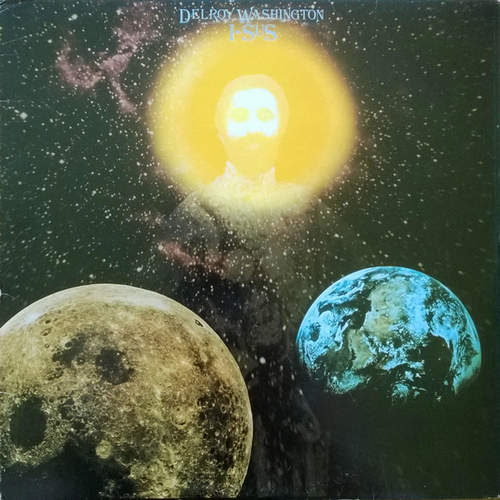 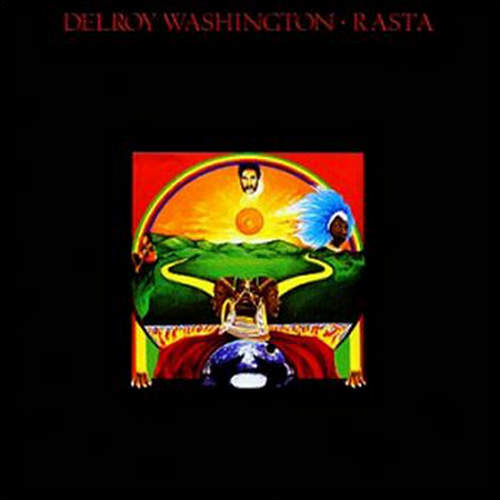 By 1977 Virgin Records were signing reggae acts and Delroy Washington was one of the first to release material with the label with “Give All The Praise To Jah”. This firmly established his position in the reggae chart. Musicians involved in the project were the nucleus of Aswad, Angus Gaye and Tony ‘Gad’ Robinson, alongside other members of the Grove music posse. He recorded two albums for Virgin, “I-Sus” (1976) and “Rasta” (1977), which are Reggae landmarks. Both were reissued in the early 2000s. Following his departure from Virgin he took a sabbatical, but returned in 1980 as the Delroy Washington Band, who enjoyed a hit with “It’s Like Magic” on the newly formed Direction Discs label.

He has helped scores of artists in the music business including Boney M’s Liz Mitchell, Junior Giscombe, David Grant, Phil Fearon and Hi-Tension. He supported the careers of UK Reggae stalwarts Aswad and Steel Pulse, Soul II Soul’s Caron Wheeler and coached Bob Marley’s children The Melody Makers in Jamaica in their childhood. Delroy Washington has always been rooted in his community. As an activist he worked with Lord Paul Boateng to help scrap the Sus Law and has helped create and develop UK major community initiatives such as 12 Tribes of Israel, HPCC Bridge Park, I & I Idren of Israel in Wales. He is also the original creator the UK’s One Love Festival.