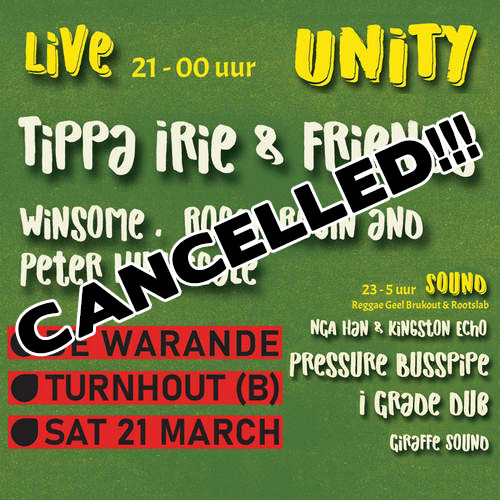 Attention: Due to the coronavirus this event has been cancelled!!!

For several years now, UNITY has been known as the annual reggae and double event that connects live concerts with sound system sets and at the same time stands for the connection between the audience and artists and vice versa. For the 2020 edition, however, they wanted to go one step further by also going for true fraternization on stage.

The English veteran MC Tippa Irie who emerged on the scene with the London sound system Saxon Studio International and later broke through solo with singles such as “It’s Good To Have The Feeling You’re The Best”, “Complain Neighbor” and of course the unforgettable “Hello Darling”, in the company of musical colleagues from the English lovers rock scene.

One of those musical colleagues is Winsome, who’s best known for her lovers rock version of Barbara Acklin’s “Am I The Same Girl” and the combination tune with Tippa Irie called “Superwoman”. And then there’s Roger Robin from Bristol, who was also part of the Saxon stable, and really broke through in 1995 with the Rowen ‘Spider Ranks’ Johnson produced “More Love” after he had a minor hit in the UK with “Fist Full of Dollars”. With Tippa Irie he recorded “God Gi Wi Love”. And last but not least there’s also Peter Hunnigale / Hunningale, originally bassist with Vibes Corner Collective, who broke through as a vocalist in 1987 with “Be My Lady” and “Ragamuffin Girl”; the latter a first of a whole series of duets with Tippa Irie that would eventually be featured on the “New Decade” album from 1991.

Add to that the guitar skills of Ariwa veteran Errol “Black Steel” Nicholson and the drum rhythms of legend Winston “Horseman” Williams and you get a two-hour whirling show that will take you back to the heyday of lovers rock and the fast rapping style, popular in England in the late eighties and early nineties of the last century! 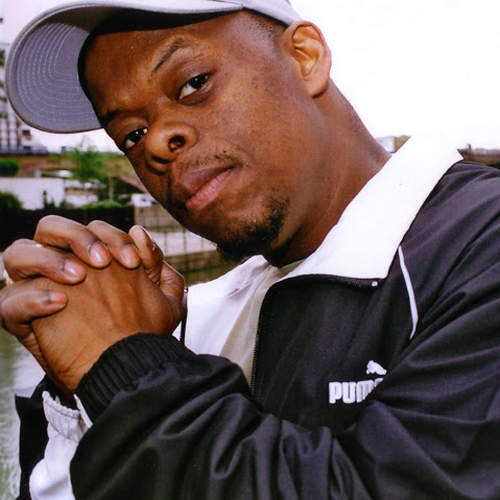 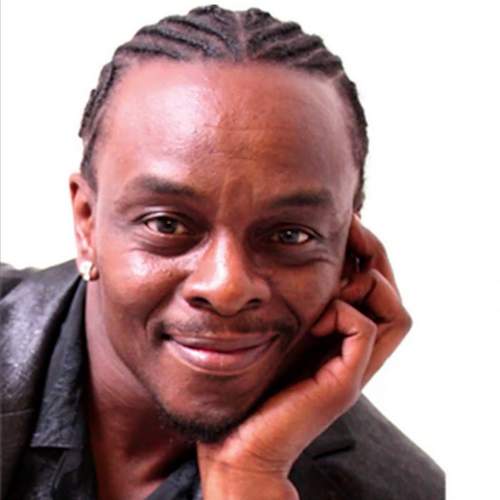 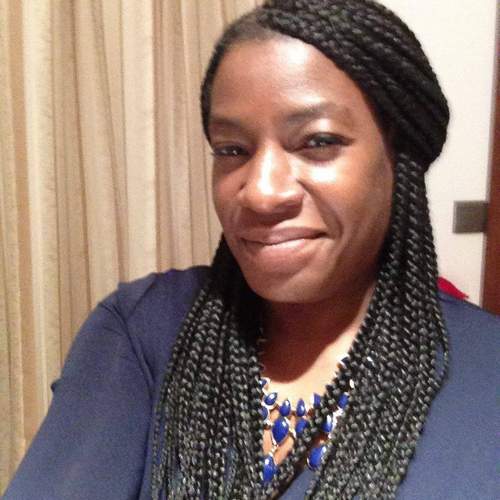 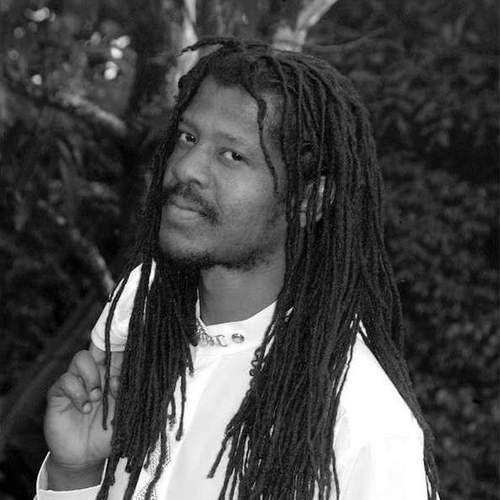 The afterparty is a sound system night in terms of the combination of I Grade Dub, the playground of I Grade Records producer Laurent ‘Tippy I’ Alfred, who for the occasion brings along none other than Pressure Busspipe. In 2014, the two already made a smash hit of an album titled “The Sound” and just added a sequel with “Rebel With A Cause”. In this set full of Virgin Islands vibes there will undoubtedly also be room for the music of Virgin Islands icon and Midnite and Akae Beka frontman Vaughn Benjamin, who suddenly passed away at the beginning of November 2019.

Nga Han & Kingston Echo will release a full length album in 2020. The collaboration between producer/guitarist Kingston Echo and the original Jamaican singer Nga Han could be admired at last year’s Reggae Geel. They bring a strong Roots vibe from the fully analogue studio where the music was recorded, all of which can be heard on the Giraffe Sound System! 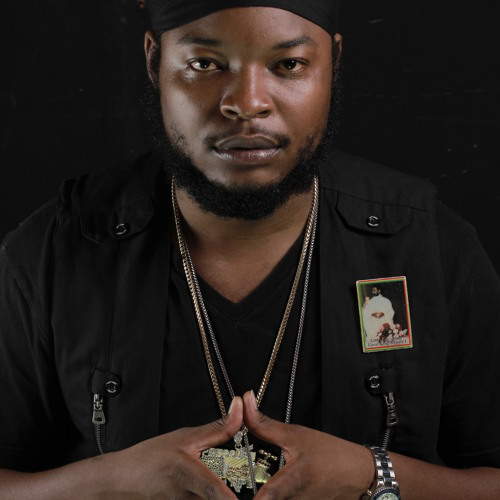 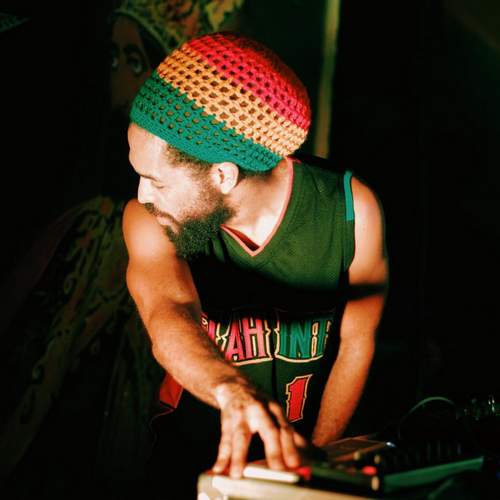 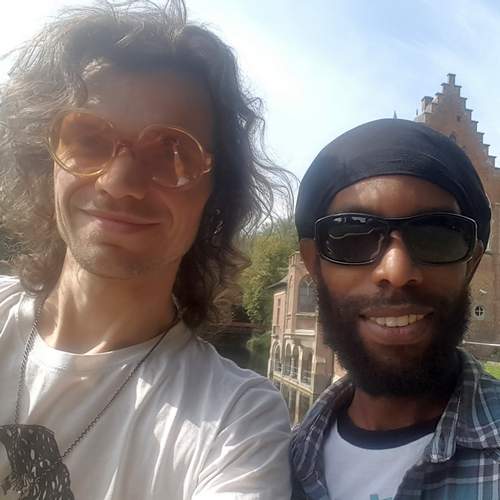 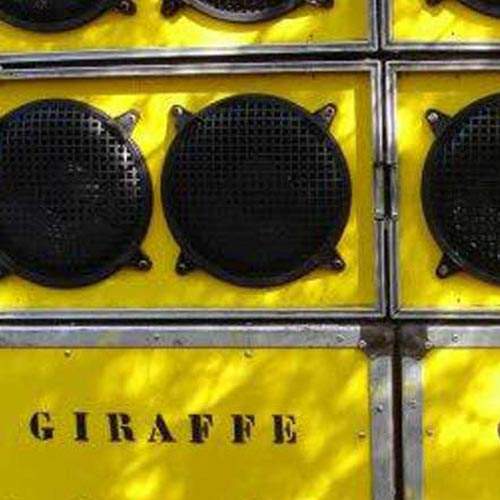