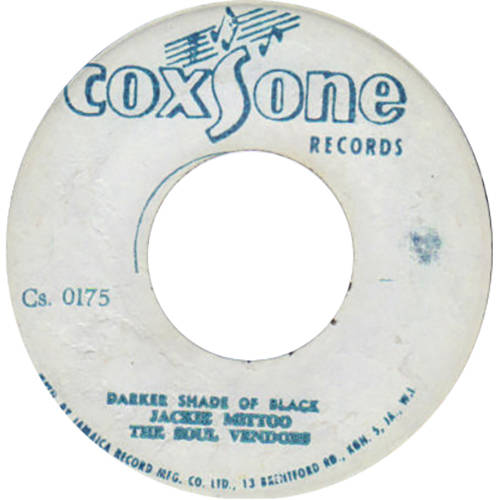 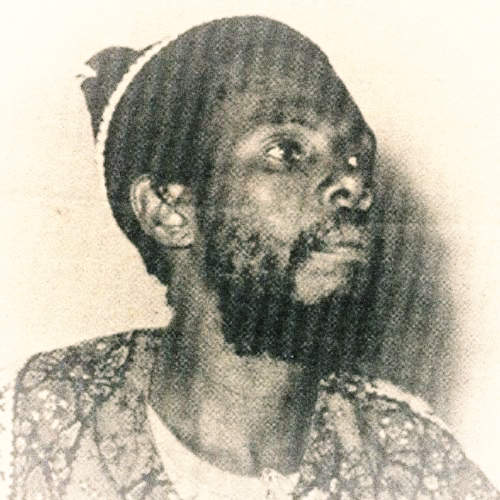 “Darker Shade Of Black” is a Rocksteady instrumental based on the Beatles’ “Norwegian Wood” melody. But this is not the rather twee recording that this statement might imply. Instead it is a majestic anthem with a deeply spiritual feeling. The recording features Jackie Mittoo on organ and probably Johnny Moore on trumpet, playing the melody in tandem. They are supported by an outstanding riddim track that is greatly enhanced by the repeater drumming of Ras Michael, who was playing on one of his earliest sessions. It is a brilliant recording and even though there have been many excellent cuts of the riddim, it has never been equalled.

Apart from dub cuts, the only other recording of the riddim that has appeared from Studio One is Devon Russell’s “Money Problems”. That is a good record that could have been a lot better, because regrettably the great percussion work on the original has been removed to make way for some rather uninspired clap-trap overdubs.

Outside of Studio One, one of the first cuts to appear was a Leonard Chin production featuring Augustus Pablo’s atmospheric clavinet playing. Herman Chin-Loy also recut the riddim for several instrumental cuts including a horns version by Sound Unlimited, a guitar version by James Eastwood and a melodica version by Pablo.

One of the best recuts of the riddim is by Lloyd Barnes, who issued two excellent versions on his Wackies label; Jezreel’s “Love Of My Life” and Jah Batta’s “Youthman School”. Lloyd Barnes’ productions have consistently been both strong and imaginative, and like all the great producers he has the knack of drawing the best performances from an artist. It’s a pity that his productions remain so under-rated.

The riddim enjoyed its greatest popularity when Frankie Paul’s excellent “Pass The Tu Sheng Peng” became a massive hit. Version after version of the riddim followed including a whole album of the riddim. “Ram Jam Master”, a Conrad Greed production, featuring a number of imaginative performances over an early electro cut of the riddim. Furthermore Steely & Clevie released an album on the riddim, “Brainwave”, which includes Singing Melody’s excellent “Shower Me With Your Love”. 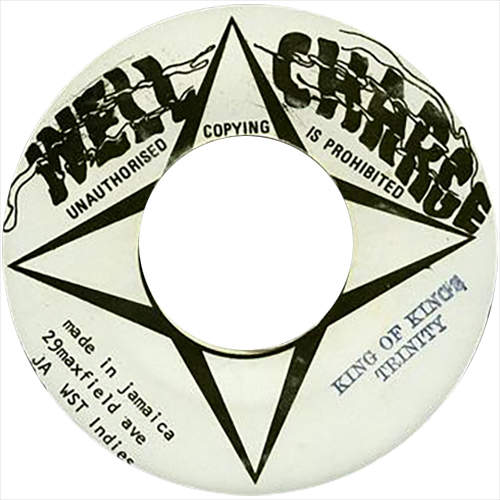 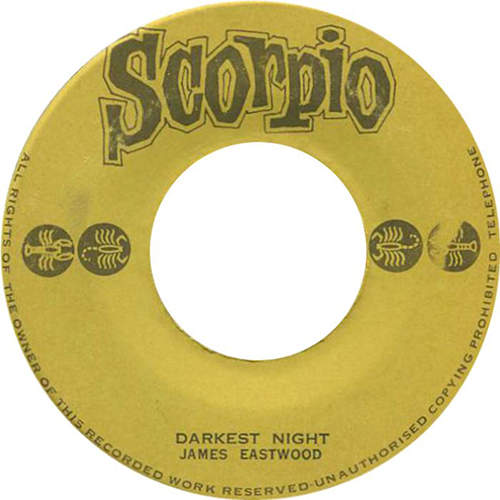 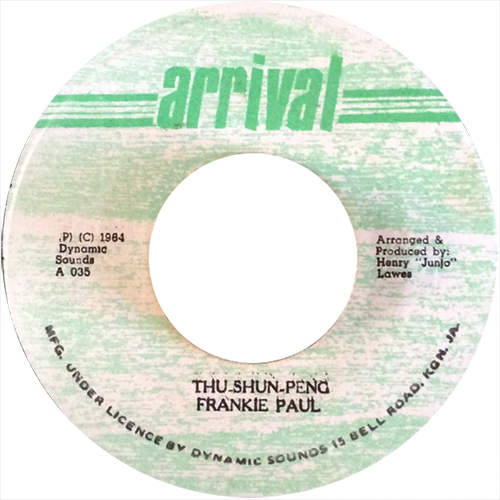