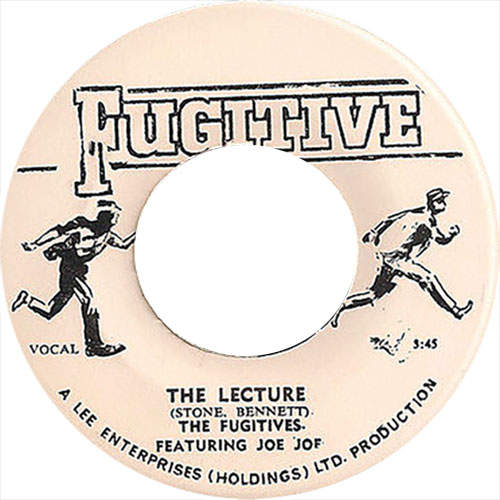 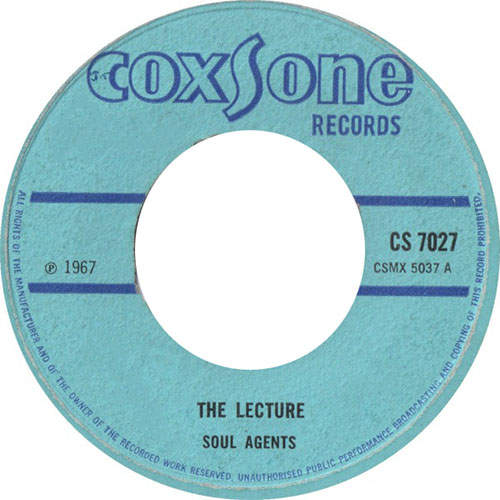 However the Soul Agents’ version has an extra verse in the same style as the rest of the song, and it may be the original. The Fugitives record, probably an early Harry Mudie production, has a very different Rocksteady sound with the bass and piano carrying the riddim punctuated by a very upfront snare drum. Over this Jo Jo Bennett delivers his lecture, telling the youths to love their fellow man and to fight down illiteracy. There is a later instrumental cut to this version of the riddim featuring Jo Jo on trumpet.

The Studio One cut with the Soul Agents has a similar delivery but a different sound to the Fugitives version. Studio One also quickly issued a next cut to the riddim, Ed Nangle’s “Good Girl”. This tune was the first to include the trumpet phrases that most later versions would employ. Later Studio One cuts include Jim Brown’s “Seen Deh”, Hugh Griffiths “Tease Me” and Charlotte’s “Banake”.

Outside of Mudies and Studio One there are a number of interesting cuts to the riddim. Josie Wales and Charlie Chaplin both use the riddim twice for nice versions with Henry ‘Junjo’ Lawes and George Phang, and Sugar Minott utilised it for his excellent and infectious “Dancehall We Deh”. But the absolute killer is Shinehead’s “Hello Y’All” on which he gives us a history lesson, several boasts, some great whistling and a lick from the “The Lion Sleeps Tonight”, while he effortlessly rides a great recut of the riddim. 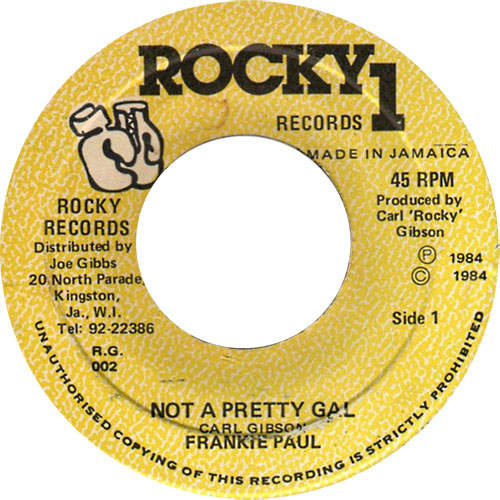 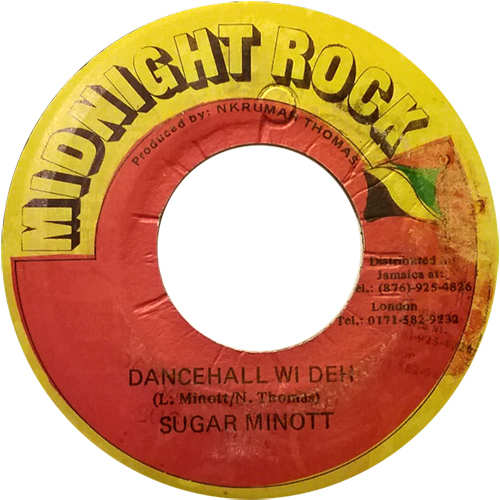 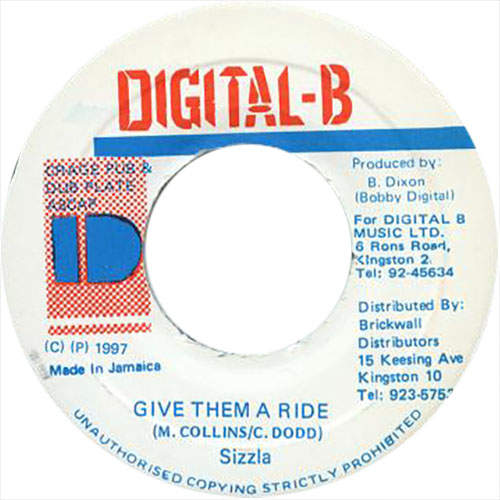