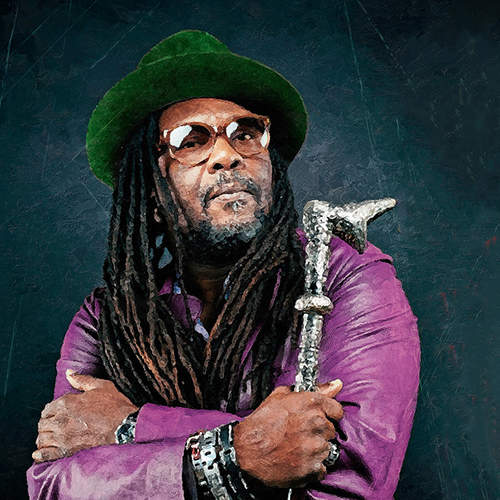 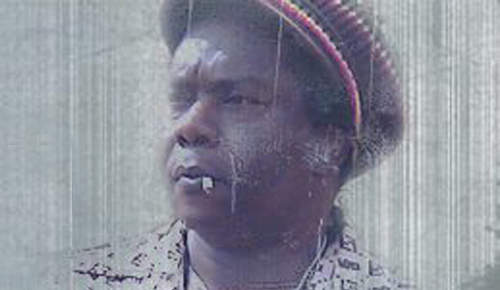 2020 is becoming a real tough year for the reggae fraternity as reggae music has lost another real icon. Dancehall singer Pad Anthony died at Kingston Public Hospital where he was taken for treatment. An autopsy will determine the cause of death.

Born Hartley Anthony Wallace, but best known as Pad Anthony, always loved music but never thougth he would get in the buisness, but after moving to Waterhouse district of Kingston he started to get an interest. He started singing on sound systems until he did an audition at the Channel One Recording Studios, which was run by Joseph ‘Jo Jo’ Hookim. His first recordings were two cover versions; one by the late great Alton Ellis entitled “Blackmans World” and a Ray Charles tune entitled “Crying Time”. His first two hits were “See Dem A Come” and “Champion Bubbler” on the Sunset Records label of producers duo Errol “Myrie” Lewis & Errol “John” Marshall. In 1984 Anthony also participated in the role of backing vocalist on Half Pint’s debut album entitled “In Fine Style”, published by Sunset and produced by Marshall and Myrie themselves.

1985, the year of the explosion of digital dancehall, marked Pad Anthony’s debut with a split album with King Everald entitled “Pad Anthony Meets King Everald” for Sunset Records. The album contained three tracks by the respective singers, keeping on a style between early dancehall and dub. From then on he was picked up by the great King Jammy recording numerous hits with the producer and singing over the immensely popular sound system of the same name over the course of the mid-to-late 1980s. In 1985 his first real solo work was also released, “Nuff Niceness”, produced by Jammy and fully oriented on the early ragga style. 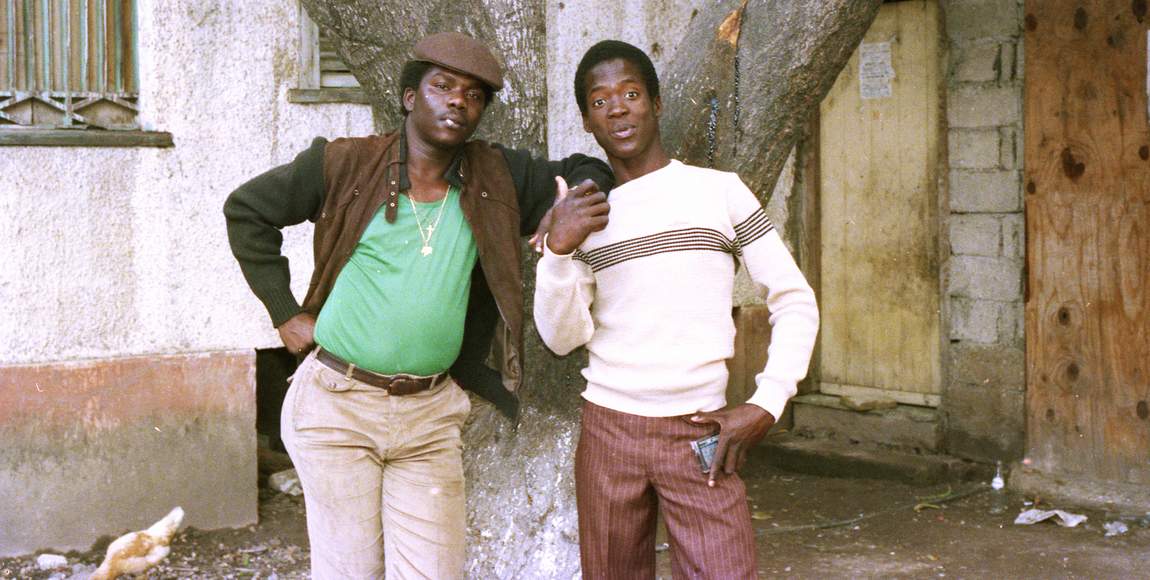 The following year followed another split album, “Hell In The Dance”, along with Frankie Jones. This album was also oriented on instrumental dancehall, setting aside the digital influence in vogue at the time. Produced by Delroy Wright, this album featured the famous Roots Radics in the role of backing band. In the second half of the ’80s Pad Anthony became one of the most representative artists of the early ragga era, releasing in these years most of the singles of his career. After four years Anthony released his fourth album (and second solo album), “Can’t Hold Me”, produced by Bobby Digital. It included songs like “Shake Them Down”, “Sound Rule Forever”, and “Hold On To Love”. He also worked with King Tubby for whom he recorded “Born Lover Man”, “Charge Dem”, “Mi No In A It” and “Them A Wicked”. Pad Anthony is most well-known for his “soundbwoy” tunes (45 records which a rival sound system is called to task) and his recording of dubplates for all top tier sound systems, in both Yard and abroad.

From the early nineties Pad Anthony’s career began to decline, leaving a worthy imprint in the history of early era dancehall reggae. He migrated and lived in Canada for 7 years there he formed a company called Joint Venture Productions with a partner named Patrick Walford aka Sluggie. The label released a variety of material, including the “Pad Anthony & Friends” album in 1992, a limited release where Anthony duetted with some local artists. They put out several recordings under that umbrella and toured Canada extensively. From there he then moved to the US where he lived with his mother and brothers. He did his own productions and hooked up with Ed Robinson and ran a studio in Brooklyn. He toured the US extensively and put out a bunch of music. In 2010 he put out an album entitled “The Rhythm Of My Heart”, released by Joint Venture Productions/Greensleves and distributed via the internet.