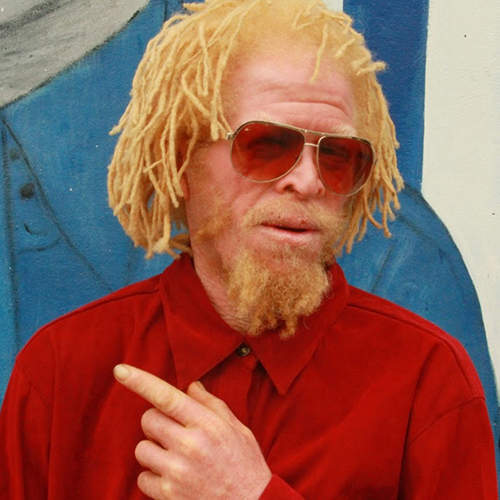 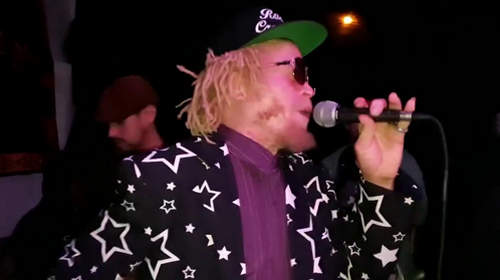 Reggae dancehall fans mourn the lost of another great Jamaican artist from the 1980s, Anthony Peter Jones who’s better known as the dancehall deejay Purpleman. The Original Dancehall General passed away of the Corona virus on Wednesday August 19, 2020.

The dawn of the 1980s was a time when the dances were changing. Dancehall vibes in Kingston were sizzling hot and a seemingly endless list of artists were sharpening their sound. Born and raised in Waterhouse, Kingston, true veteran Purpleman was right there; releasing crucial albums and mashing up the dance.

Standing firm, he’s one of three albino deejays to make solid impact. The other two are King Yellowman and King Mellow Yellow. Peter’s first cut “A Fe We Jah” (1979) established himself as an artist to be reckoned with. The early ’80s saw a slew of killer albums. Notably, his debut “Hot” (1982), “DJ Confrontation” with U Brown, “Purpleman Saves Papa Tullo In A Dancehall” (Vista,1983) and the essential “The Yellow, The Purple & The Nancy” (1982; picked up by Greensleeves and giving him international exposure).

He quickly became prominent on King Jammy’s sound system. “Shock Of The Century” (1985) was a pivotal moment in Dancehall history! The four Sound clash (Jammy’s-Purpleman, Nicodemus, Papa Tulllo), Youth Promotion, Kilimanjaro and Scorpio rings so true. Purpleman mashed it up and Jammy’s took the title. This was also the first time Tenor Saw (Youth Promotion) peeled off “Ring The Alarm”. Not officially recognized, this event was the initial “Sting”. Since then, Purpleman has released some crucial singles. In 2014 he made a comeback with a new album entitled “Home Once More”.; an engaging album sparking renewed interest. It was followed by the 11-track album “The Dancehall General“, which was released by J Island Records in 2017. Rest In Eternal Power! 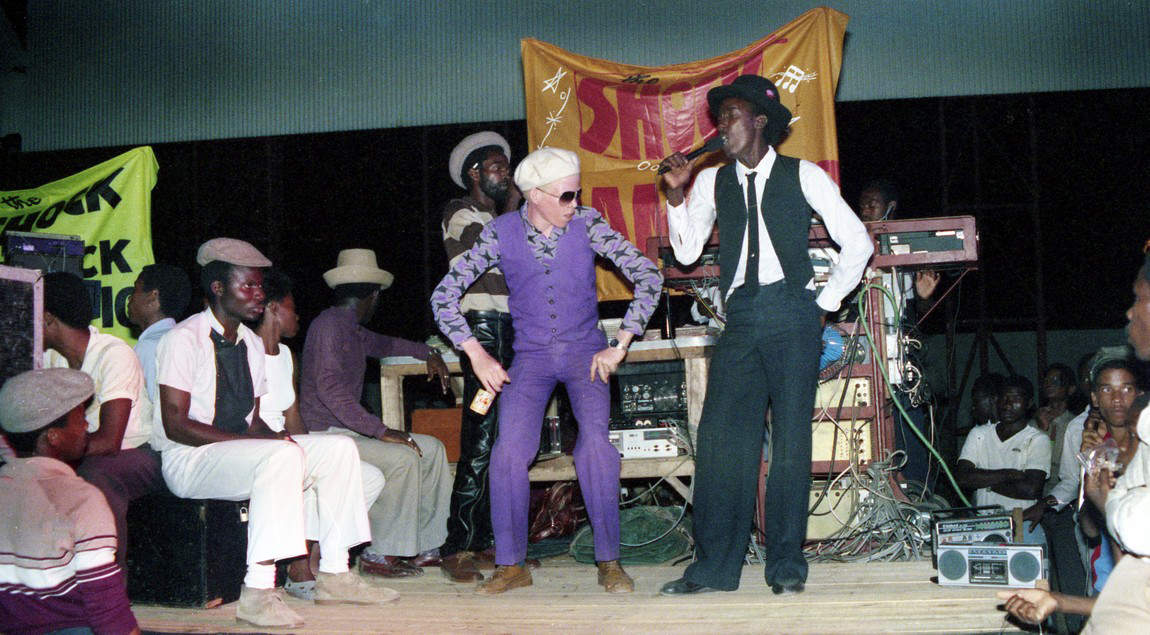