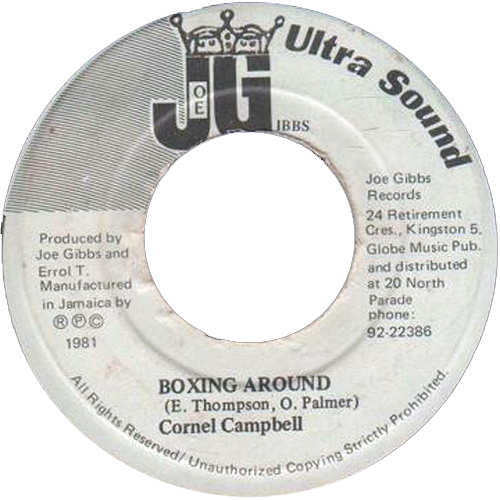 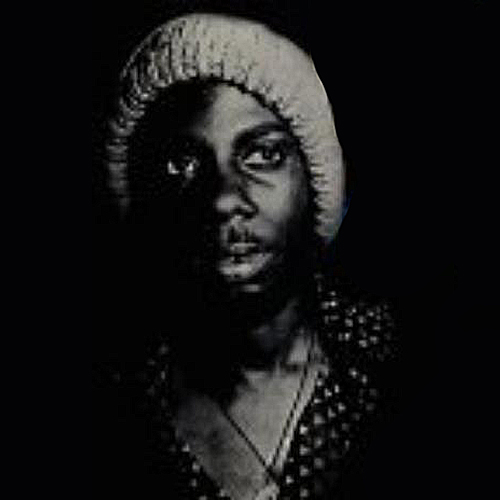 Boxing Around aka Boxing is one of Joe Gibb’s greatest productions and it also ranks very highly amongst the best works of Cornell Campbell. The success of this riddim comes from the wonderful interplay between the bass and drum – with the one drop of the snare drum coming in at the end of every bassline, typically very slow in Roots Radics fashion, although it’s by no means certain that the band played on it – topped by Cornell’s very relaxed tale of a woman he’s interested inactivity. During the course of the tune, Cornell throws in some well-loved anecdotes about old brooms and new brooms but keeps calm about the whole business.

The tune was a really big dancehall hit, played endlessly it seemed on some sounds. In times past, Joe Gibbs would have at least one deejay cut soon after it hit, but it never happened, or if it did it was a very unsuccessful attempt, because Joe Gibbs’s major entrance into the dancehall scene, which is what Boxing Around represented, was followed by a swift exit.

The riddim then passed into the very capable hands of Bunny ‘Striker’ Lee. Bunny’s version of the Boxing Around riddim features a small piano riff that seems to counterbalance the bassline. And it’s Bunny’s riddim that is used on Johnny Osbourne’s cut called Yo Yo, which was the next big hit cut of the riddim. Where Cornell was calm about the woman in his song, Johnny is much more direct and sings “You’re acting like Yo Yo baby – you just won’t settle down”. 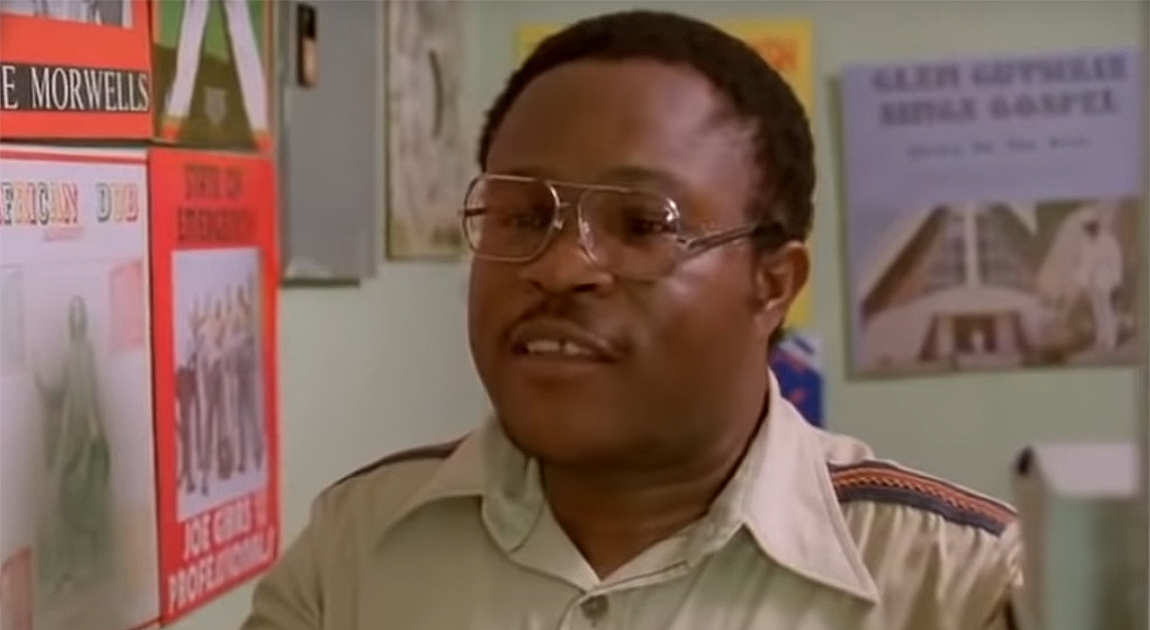 Deejay cuts by John Wayne and Lord Sassafrass followed, produced by Bunny Lee. Both were issued on albums, the debut album from each deejay, which were good overall sets but got overlooked at the time. Probably the best deejay cut issued of the tune was U Brown’s Stop Your Bouncing from his self-produced album Jam It Again. This also used Bunny’s cut of the riddim, but in the new mix down style. U Brown works Cornell & Johnny’s lyrics into his own to great effect.

Not to be left out, Henry ‘Junjo’ Lawes lets Yellowman loose on his cut of the riddim, For Your Eyes Only, which is mildly entertaining. In 1984, Jah Thomas and Peter Metro also jumped in with cuts of the riddim. Of these two later cuts, Peter Metro’s Vegetable Dish worked the best. The Dynamite production team of Clive Jarrett & Bebo Phillips provided Metro with a very crisp cut for him to serve his ital meal. 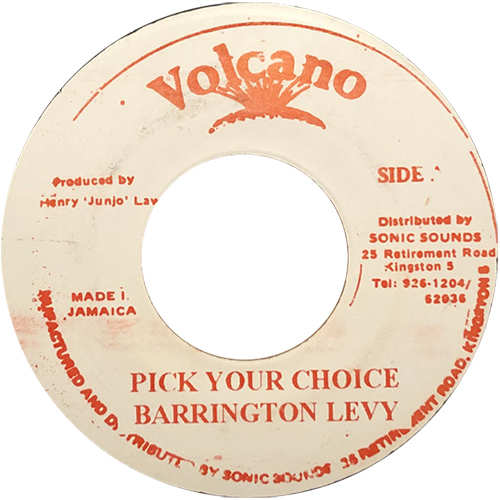 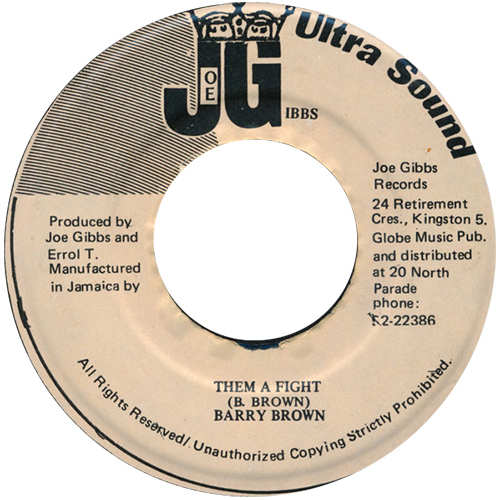 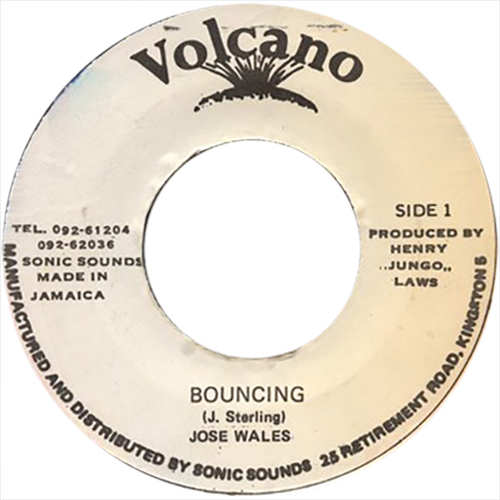