You Should Have Known Riddim 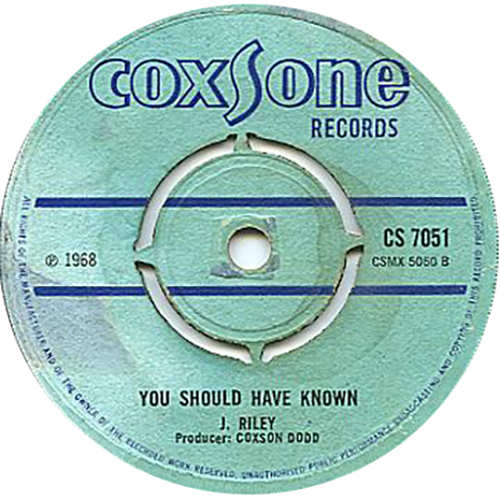 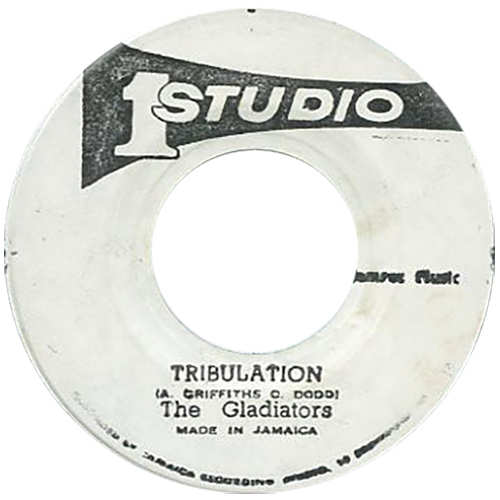 This is another riddim where the original version has been all but forgotten. Widely known as “Tribulation” or “Trodding Through The Jungle”, the original cut is “You Should Have Known” by Joe Riley (on reissues mistakingly credited to Jimmy Riley). The 1968 released single “You Should Have Known” contains not only the rumbling bassline that defines the riddim but also the horns chorus that is used by most later versions. Over this great foundation, Joe Riley delivers a broken-hearted song, which actually is a rendition of The Sensations’ 1966 tune for Treasure Isle.

Apart from a dub cut, this remained the only cut to the riddim for a decade. The riddim was finally re-used for “Tribulation” by the Gladiators, which features the group in fine form on an excellent sufferer’s song. Even though it was only released in the early ’80s, the song is likely to have been recorded in the mid-’70s. Another Studio One cut is Earl Sixteen’s “Dream Of You”, which is another broken-hearted song featuring a beautiful vocal. And that is probably all the Studio One cuts there are.

One of the first versions outside of Studio One was Sugar Minott’s “Ghetto Youths”, a self-production for his Black Roots label. Interestingly the recording features the Gladiators as musicians, and the choice of riddim may well have been their suggestion. Sugar’s concern for the future of the ghetto youths in particular, and the poor people of Jamaica in general, has been one of his constant preoccupations that frequently surface in his music. He is an exemplary figure in the music renowned for encouraging and nurturing new talent. Sugar later recut “Ghetto Youths”, using an electro adaptation of the riddim.

The biggest hit on the riddim was Carlton Livingston’s “Trodding Through The Jungle”, which uses a very slow Sly & Robbie recut of the riddim. Other excellent vocals cuts of the riddim include Cornell Campbell’s “You’re My Lady”, Tenor Saw’s “Jah Guide And Protect Me” and Cocoa Tea’s “Out Of Rome”. There are also some nice deejay versions on the riddim. 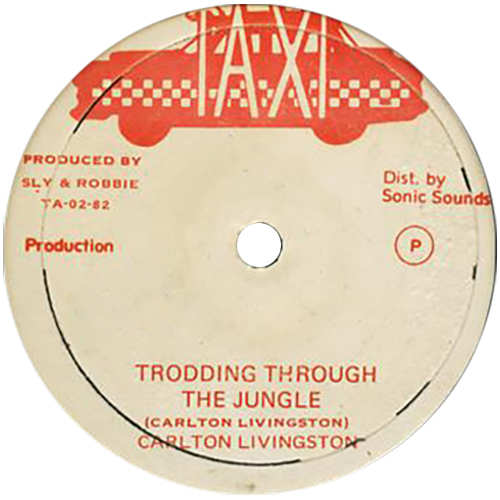 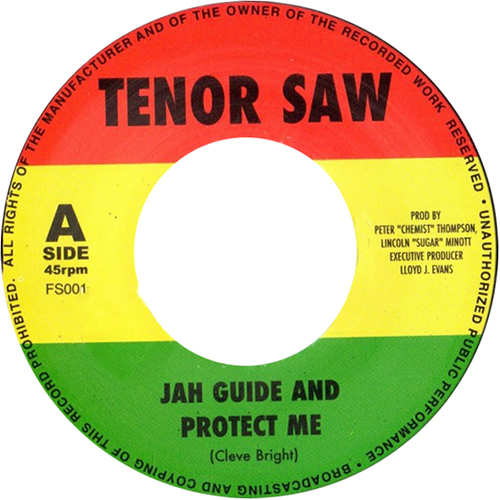 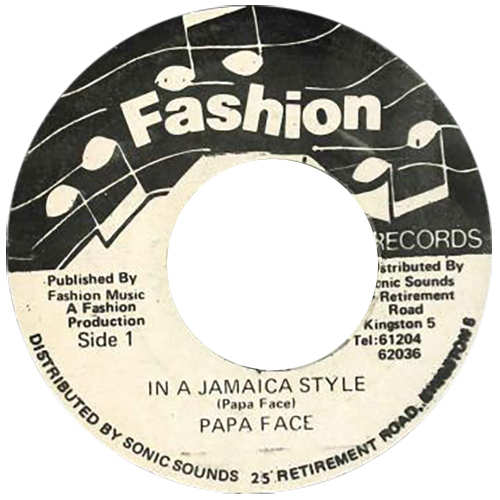