Get In The Groove Riddim 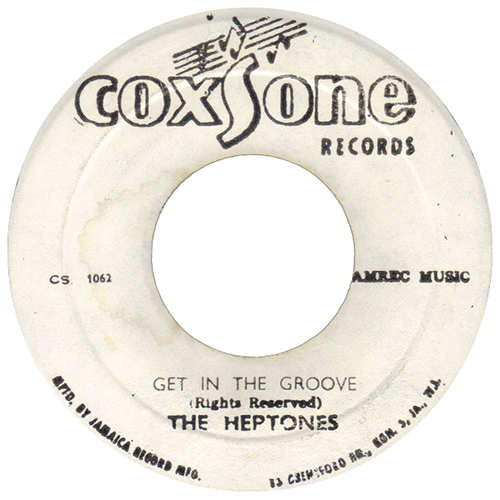 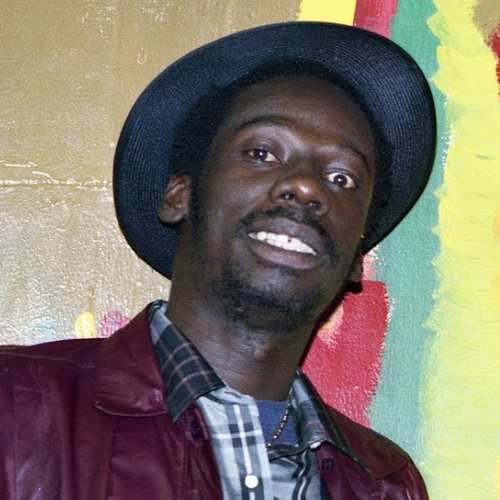 Get In The Groove is another classic Leroy Sibbles song featuring a beautiful vocal from Leroy. The riddim is driven by a melodic bassline and includes a very distinctive horn riff that was used on most subsequent versions.

An early recut of the riddim was a cover of Get In The Groove by the Morwells, who retitled their version Music Is So Divine. Some sources state that a relick of the riddim was also used for Gregory Isaacs’ Slavemaster, which was produced by Niney ‘The Observer’, but if you listen to that tune there’s hardly a connection to be found. The same goes for the three I Roy’s tunes across that riddim – Point Blank, Camp Road Skanking, and Hotter Yatta. 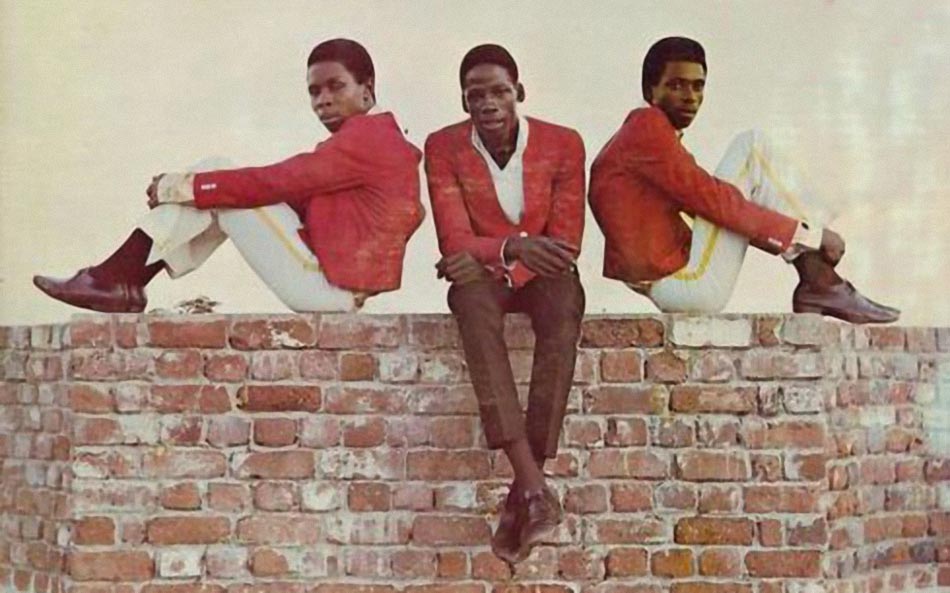 The riddim achieved its greatest popularity in 1977 after the release of Up Park Camp by John Holt. This was issued at the time of the State Of Emergency in Jamaica, a situation that was imposed by the government in an attempt to curb the activities of armed gangs. Up Park Camp was a detention centre used at this time, and John’s song is sung from the point of view of a youth detained at the centre. John sings over a great Rockers recut of the riddim which includes the formidable drumming of Sly Dunbar, and the song revived John’s career particularly with the young. The success of Up Park Camp prompted several cover versions including Johnny Clarke’s Up Park Camp and Cornell Campbell’s No Man’s Land. The latter title being the name of another detention centre.

Eventually, even Coxsone Dodd was tempted to respond by dusting off his original tape and recording his version of the song, Winston Jarrett’s cheekily titled Up Park No Man’s Land. Coxsone also re-used the riddim for Sugar Minott’s Hang On Natty and Freddie McGregor’s Come Now Sister. Sugar seems to have been quite taken with the riddim as he used it for two further self-produced cuts, Chant A Psalm and the very entertaining Dance Hall Business. Other notable cuts include Bim Sherman’s My Brethren, Horace Andy’s Be My Queen, and Augustus Pablo’s Pablo In The Dance. 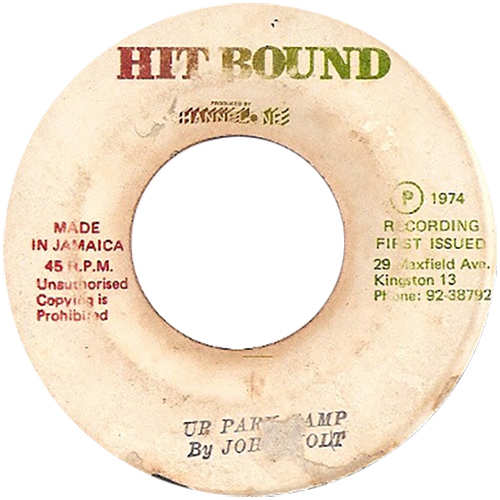 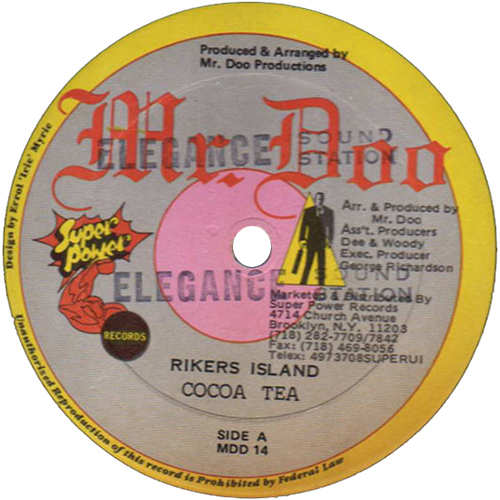