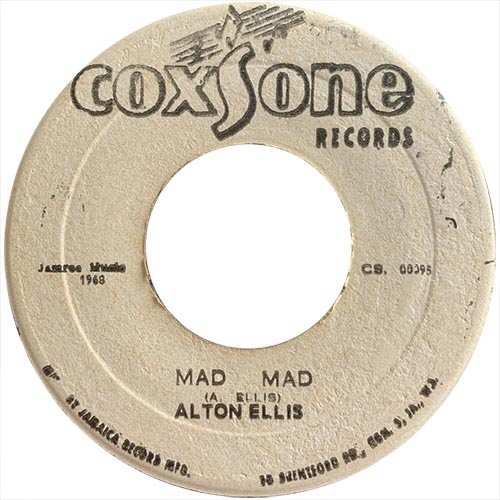 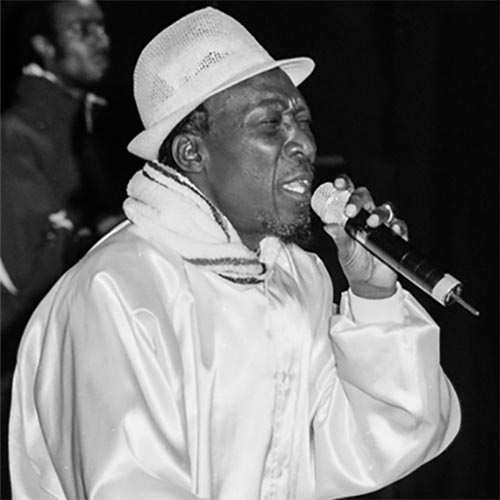 Alton Ellis’ Mad Mad is yet another fine example of how reggae music can and does change. In the digital Raggamuffin age – where midi was king – riddims were now being put together in a systematic fashion – the bass line from X was joined by the bass line of Y and forms Z, and it was the same with all the instruments. The result was a lot of creativity.

Some argue that the result is really a load of crap, but what these reactionaries will never understand is that reggae music has always pushed at the very frontiers of music – that is how it created deejay music, dub, an indeed the one riddim album. It’s all about innovation, but not just for the sake of it. If it doesn’t interest the followers of the sound system in Jamaica and the rest of the world the idea will be dropped. 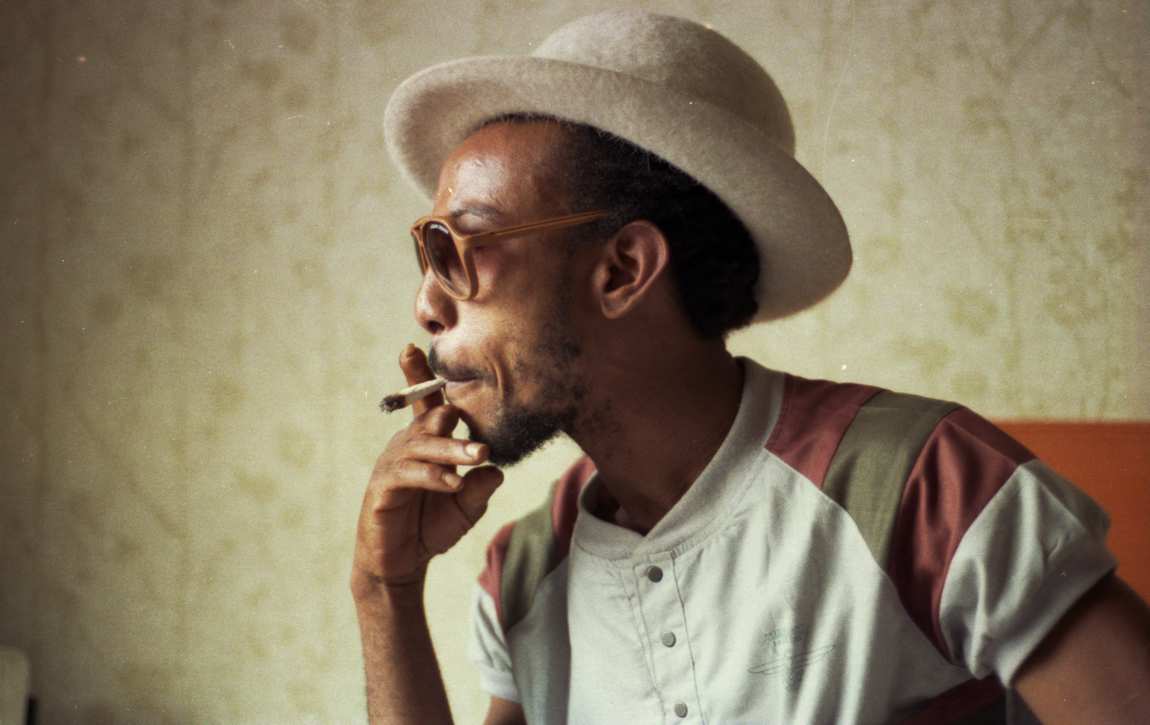 That is not to say that all reggae music revolves around the sound system. M.O.R or Big People’s Music, dub poetry and expropriated the so-called ‘international’ style of certain artists have no direct link to the music as a whole – except in the minds of a few well-placed media-ites, who seemingly want success at any price, provided it benefits them.

Still, returning to riddim creation where Mad Mad connected with the digital transformations in those days, is that when it moved into the dance hall courtesy of Henry ‘Junjo’ Lawes it was in fact two riddims Mad Mad/Johnny Dollar. The Johnny Dollar connection comes from the big hit by The Rolands, which is based on a song by Dave Barker.

To make matters even more complicated, another song A Quite Place is often cited in connection with the riddim. With this amount of confusion surrounding a riddim – it could be (and probably will be) argued that this riddim should have been replaced by another in this riddim section of the site, until all the information is straight. Well having listened to the debate over this riddim, we’re hoping that its inclusion here will clear up the mystery surrounding it.

All the notable cuts of the riddim really come from around ’83/’84 – all produced by Junjo. Diseases from Michigan & Smiley probably was the biggest hit, but both Zunguzenguzeng from Yellowman, and Let Go Mi Hand from Josey Wales were very popular. Cocoa Tea’s singing cut Lost My Sonia was and still is a great favourite, sounding fresh even today.

Not long after, producer George Phang had a great deal of success with the riddim – with Michael Palmer’s Lick Shot (a big hit), Charlie Chaplin’s Pretty Gal and Frankie Paul’s Your Love Is Amazing. 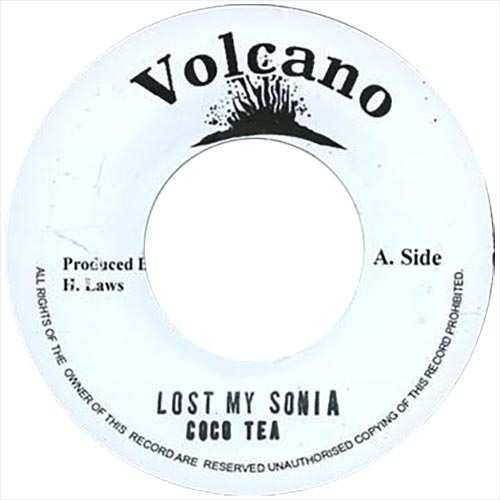 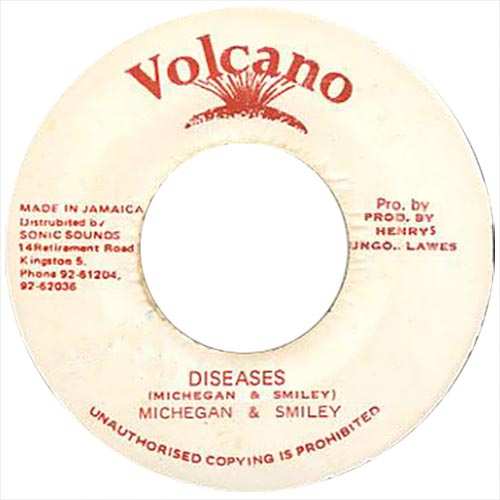 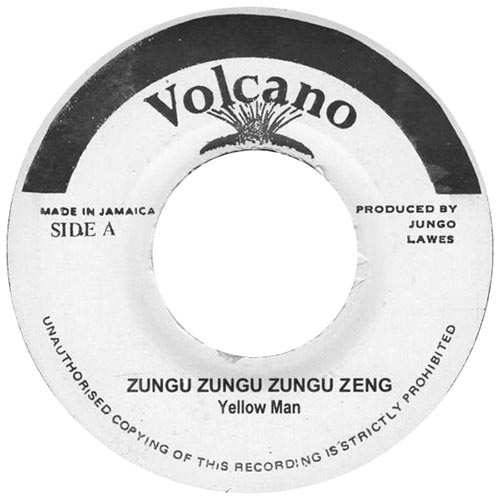