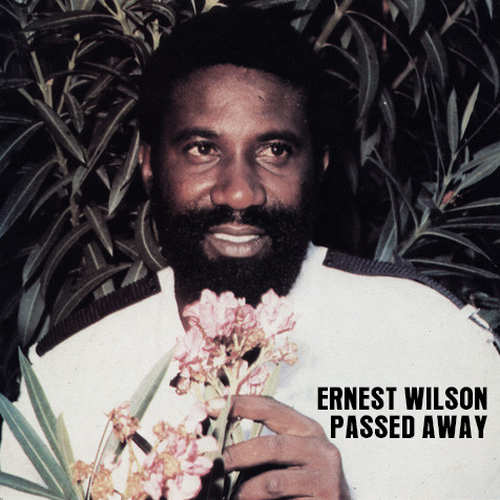 Another sad say for the reggae fraternity! Great Jamaican singer Ernest Wilson has passed away on Monday 2nd November 2021. He had been dealing with a lot of issues over the years and hopefully, he’s in a better place now. Ernest Wilson was an absolutely incredible singer. His song Undying Love is one of the most perfect Studio One recordings in the entire catalogue.

Ernest Wilson, born Fitzroy Wilson in a place called Hayes in the parish of Clarendon, Jamaica, found fame as a member of the Clarendonians before working as a solo artist. While still in their teens, he formed the Clarendonians in 1963 with Peter Austin. The duo went on to become one of the most popular groups of the ska and rocksteady era, and had several Jamaican number one hits between 1965 and 1967. Wilson embarked on a solo career in 1967, releasing the Money Worries single. Further singles followed, with the brilliant Undying Love, Storybook Children, and the cover song If I Were A Carpenter in 1968 (all produced by Coxsone Dodd), Private Number (for Joe Gibbs), and in 1969 Freedom Train (for Lee “Scratch” Perry) – one of the first Jamaican singles ever to be released in stereo. 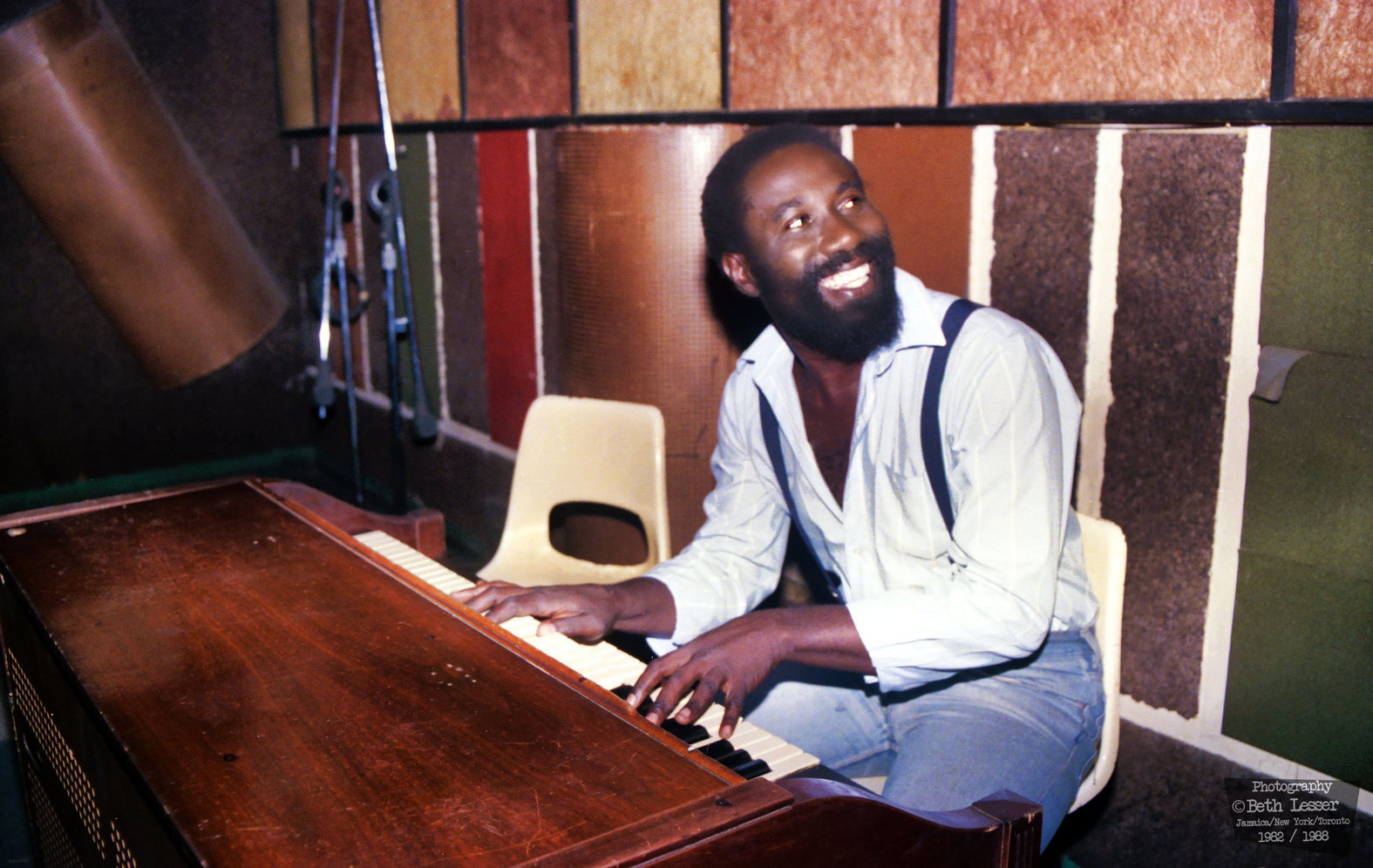 In 1969, he got back together with sometime Clarendonian Freddie McGregor (actually only singing on The Clarendonians’ 1965 tune “Do Good”) with whom he prevously had formed the duo Fitsy & Freddie and had recorded Why Did You Do It in 1966. As the duo Ernest Wilson & Freddy, they released the singles Sentimental Man and Love Makes The World Go Round, and later What You Gonna Do About It and Let Them Talk. One of Wilson’s biggest international hit singles, Let True Love Be, (1976), was done alongside Harold Butler & Four Corners. It was featured on Butler’s 1978 album, The Butler Did It. Wilson was also briefly a member of The Techniques , using the pseudonym King Shark. One of Ernest Wilson’s most popular songs, I Know Myself, was featured in the soundtrack of the ‘Death in Paradise’ series. He recorded also some good albums starting 1986 with Love Revolution produced by Trevor Bow, Promise Me in 1987 produced by Winston Riley, Undying Love in 1991 produced by King Jammy, and two in 2007 and  2010, Still Love You and Timeless Classics respectively, produced both by Rowen Johnson.

Ernest Wilson, also known as Shark Wilson and King Shark, has continued to record as a solo artist to this day, and has contributed backing vocals to tracks by Beres Hammond, Inner Circle, Jimmy Reid, Jimmy Riley, Johnny Osbourne, and Kiddus I. He is also a multi-instrumentalist, having played piano on the Umoja album as part of the DEB Music Players, bass guitar on Gregory Isaacs’ “Cool Ruler” album, and guitar on several recordings including tracks by Tinga Stewart and Kiddus I.