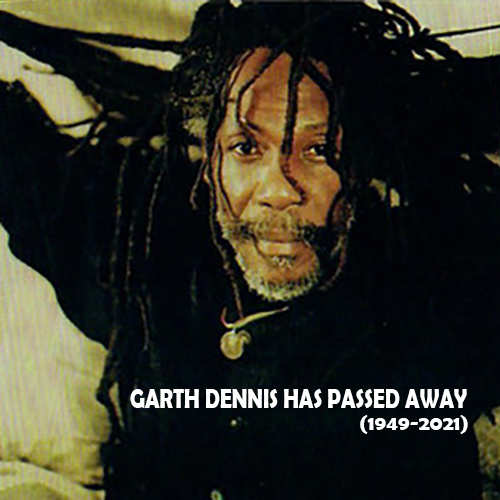 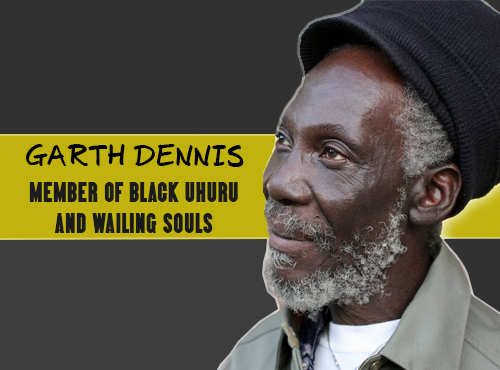 While the reggae fraternity is still mourning the death of the legendary Robbie Shakespeare, another one in the league of reggae greats, Rudolph ‘Garth’ Dennis, has jumped on the train to Zion eight days after his 72nd earthday. Garth Dennis belonged to a select group of reggae artists who have been members of two successful groups. In his case, Black Uhuru and the Wailing Souls.

Born in Kingston, Jamaica, on December 2 1949, Garth Dennis grew up together with his boyhood friends (later fellow members of the Wailing Souls) Winston “Pipe” Matthews, Lloyd “Bread” McDonald, and George “Buddy” Haye on the streets of Trench Town with The Wailers and Joe Higgs as their teacher and later in Waterhouse, where he met Duckie Simpson and Don Carlos with whom he formed the group Black Uhuru in 1972. After their early releases, Garth Dennis left the group and joined the Wailing Souls in 1974, replacing Joe Higgs whose tenure in the band was short-lived.

The group then went to Joseph and Ernest Hoo Kim’s Channel One Studio which brought them, backed by house band The Revolutionaries, a string of hits like “Things & Time”, “Jah Jah Give Us Life To Live”, “Back Biter”, “War”, “Waterhouse Rock”, “Very Well”, “Sweet Sugar Plum Plum”, and “Old Broom” just to name a few. The group’s success reached another level in 1978 when their “Wild Suspense” album, featuring remixed tracks from their singles, was released internationally by Island Records. Their self-produced album “Stranded In LA” featured “Peace And Love Shall Reign”, which was filmed with the group performing the song to a group of schoolchildren in Jamaica. 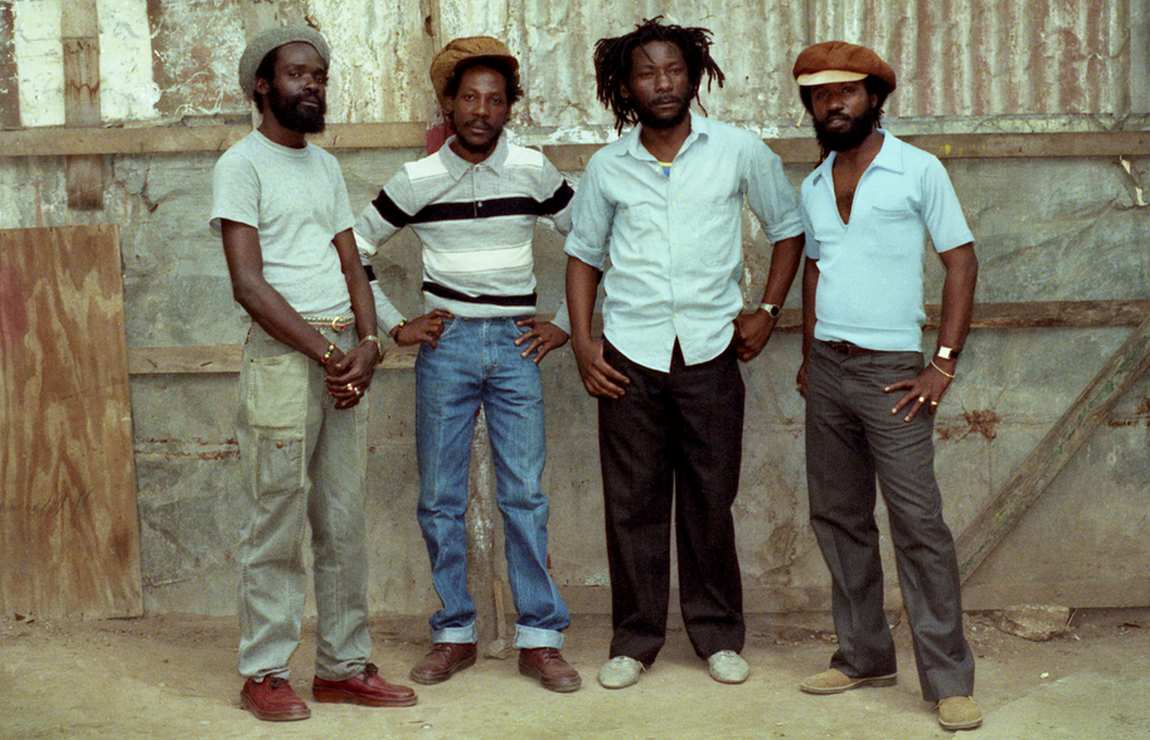 In the early 1980s, they recorded with Sly and Robbie for the duo’s Taxi label and continued to record at Channel One Studio for producer Henry “Junjo” Lawes, singles from this era including “Fire House Rock”, which was the title track from their 1980 album, released by Greensleeves Records. In the same era, they also worked with other producers such as Linval Thompson (“Wailing”). From 1981 to 1984 they were largely based in the United States, and on their return to Jamaica, George “Buddy” Haye stayed behind as did Garth Dennis. The latter returned to Jamaica to rejoin the re-formed original lineup of Black Uhuru in 1985. With Black Uhuru, Dennis recorded the Grammy-nominated 1991 album “Now” and three further albums (along with dub versions). When Duckie Simpson left the group, Garth Dennis and Don Carlos continued as Black Uhuru until December 1997. Though nominated for four Grammy Awards, his second stint with the group was overshadowed by a nasty four-year legal battle over rights to the Black Uhuru name, with Duckie Simpson, who also claimed the name, winning a legal case in 1997. Then, in 2008, Garth Dennis returned to the Wailing Souls. In 2014, he released his first solo album, “Trenchtown 19 3rd Street”, which featured Sly Dunbar, Carlton “Santa” Davis, Glen DaCosta, and Ras Michael. The album is a salute to the Kingston community where he spent his formative years.

Rudolph ‘Garth’ Dennis has gone to Zion, but won’t be forgotten. R.I.E.P.