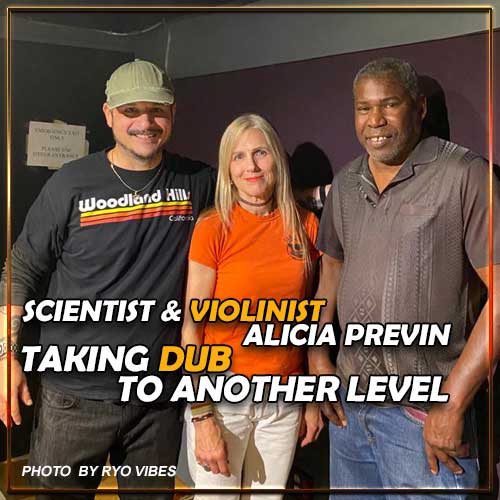 In my multiyear friendship with Scientist (also known as “Hopeton Brown”), it has been he, the legendary sound engineer and dub pioneer, who connects me with musicians, not the other way around. But, after being blown away by an unexpected virtuoso performance by violinist Alicia Previn—at a Soul Syndicate show in Huntington Beach, California, toward the end of February—the first thing I did was share with Scientist the footage I shot of Previn playing seamlessly, and beautifully, on the reggae-classic “The Tide Is High” with legendary musicians Tony Chin (guitar), Santa Davis (drums), and Fully Fullwoood (bass).

Immediately upon hearing Previn play and assessing her skills, Scientist contacted her on Facebook to ask if Previn would collaborate with him on a new version of the song “Broken Heart” by Israeli songstress Shusha Onyema (and produced by Dana Peralta). Scientist has been working with Onyema, a unique artist with prodigious talent—who has conquered a lot of adversity, including stage 4 cancer—and he was convinced Previn’s passionate, poignant violin-playing would be a great complement to Onyema’s smoky-smooth, classically cool voice. Also, as Scientist confided in me, and later to Previn, too, in all his decades in music working with the biggest reggae stars, as well as stars from other genres, he had never before recorded a violinist!

Previn, the daughter of pianist, composer, and conductor André Previn and jazz singer Betty Bennett, is a classically trained violinist (at the Royal Academy of Music in London); she has recorded and toured with a number of bands—including her own band “Lovely Previn.” Previn, also, it turns out, has always been a giant Scientist fan and a lover of reggae music, so she was overjoyed at Scientist’s overture and immediately acquiesced. Later, Previn told me: “My dream in life is to play in a reggae band.” (She also told me how, when living in London she once worked for Island Records where she crossed paths with reggae luminaries like Bunny Wailer, Aswad, and “riddim twins” Sly Dunbar and Robbie Shakespeare; in California, Previn additionally was friends for years and played with Jamaican bassist Phil Chen.)

As any music lover and reggae journalist would, when Scientist invited me to Studio City Sound in Los Angeles, where he and Previn were going to be meeting up to record together, I cleared my calendar, prepared my camera, and showed up early. I hope you enjoy my photos and video footage from this blessed, soul-stirring collaboration, and, mark my words reggae and dub fans, you’re going to be hearing a lot more from Alicia Previn’s violin—which is an extremely irie development for us all—because as Scientist said of Previn: “she took dub to another level.” 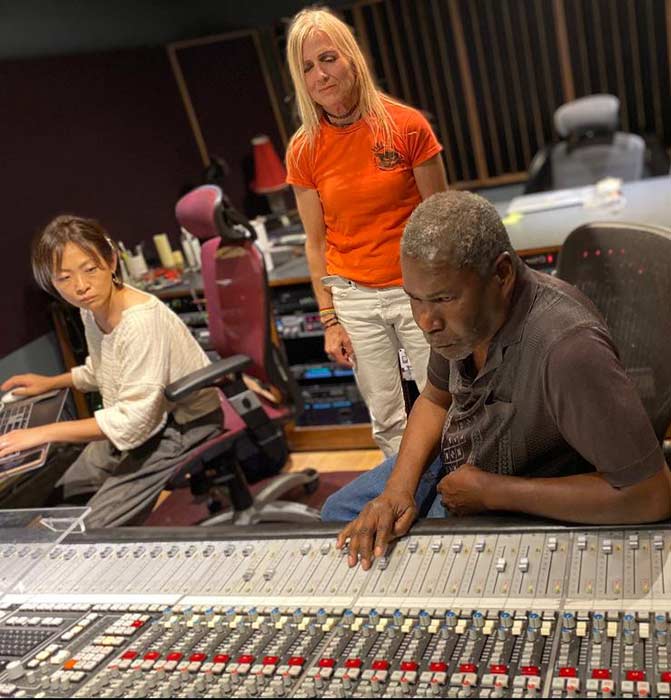 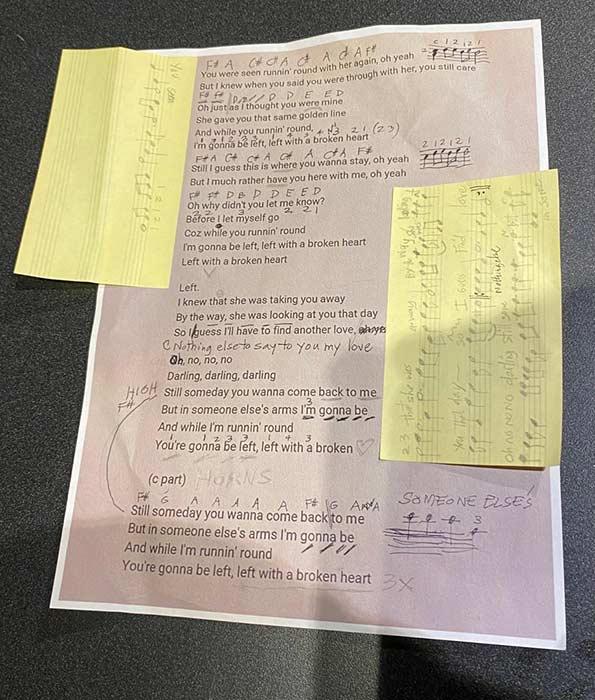 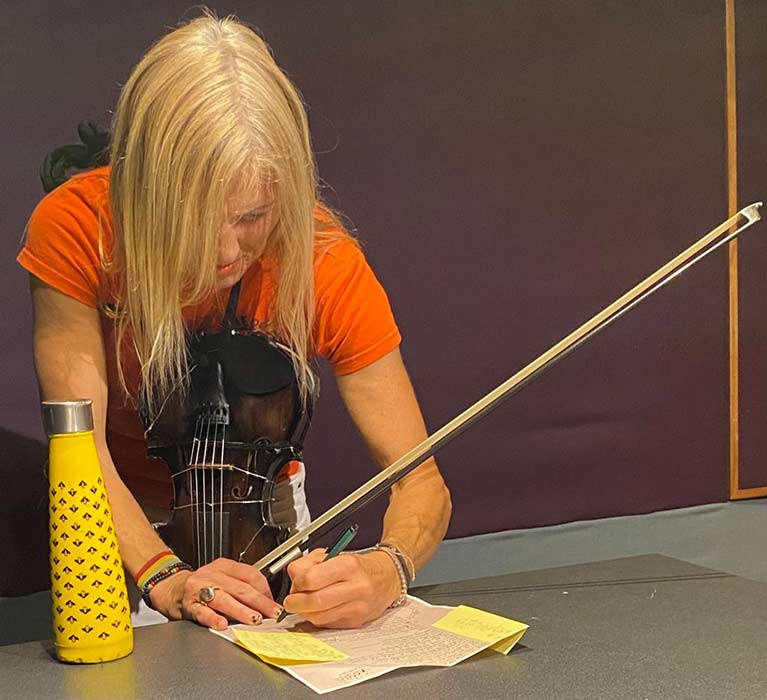 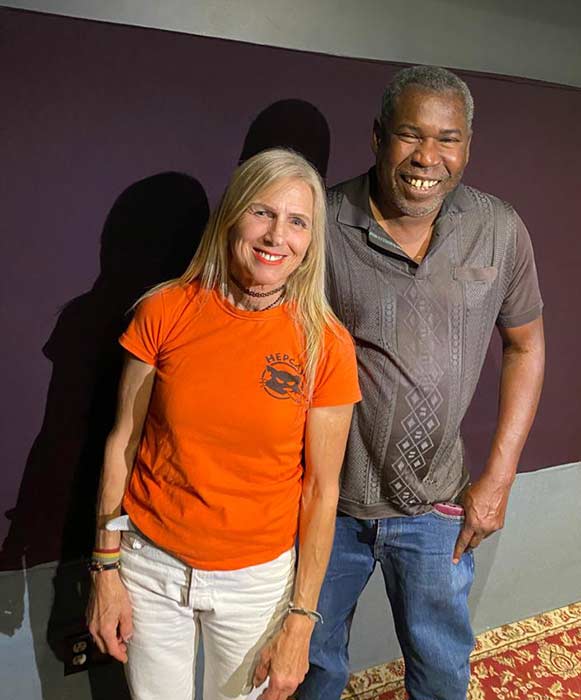