Lone Ranger: From Then Till Now (The Interview) 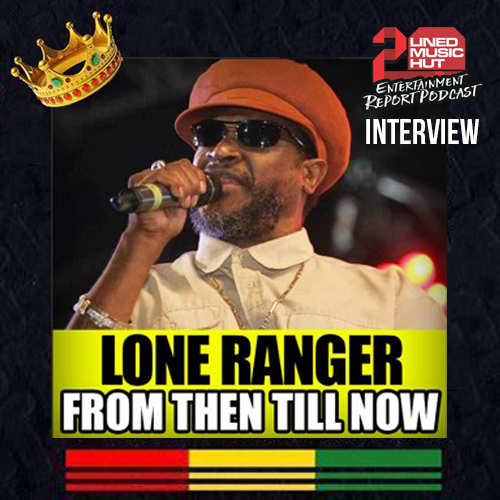 Born Anthony Alphanso Waldron on 2 November 1958, Lone Ranger is a Jamaican reggae deejay who initially worked as a duo with Welton Irie, before he embarked on a solo career, having a big hit in Jamaica with Love Bump. He had a number one UK reggae chart album in 1980 with Barnabas Collins. He is regarded as one of the most lyrically inventive deejays of his era, and was a major influence on British deejays of the early 1980s.

The original Lone Ranger pulled up to the Entertainment Report Podcast for an EPICCC and exclusive conversation about his massive career. Lone Ranger spoke about being a singer before becoming a deejay, relationship with Welton Irie and Carlton Livingston, recording for Clement ‘Coxsone’ Dodd from the legendary Studio One label, King Stur Gav, Gemini Disco, growing up with Johnny Ringo, the influence of Daddy U-Roy, Big Youth and I-Roy, opening for Bob Marley at Reggae Sunsplash and his relationship with Nicodemus. He also spoke about his time on popular sound systems like Virgo, Soul 2 Soul, and Gemini.