Sizzla Kalonji: From Then Till Now (The Interview) 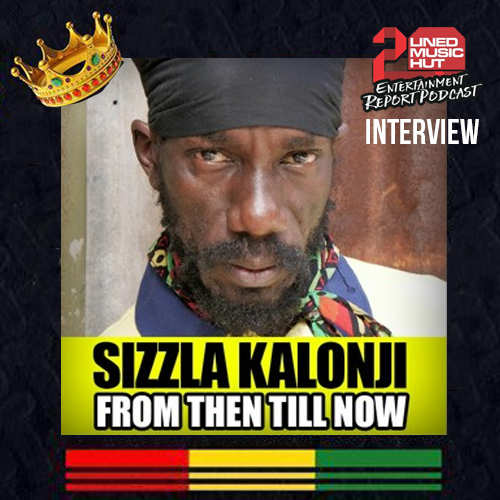 Born on 17 April 1976, Miguel Orlando Collins – better known by his stage name Sizzla Kalonji or Sizzla – is one of the most commercially and critically successful Reggae Dancehall artists from Jamaica. He had his giant international breakthrough in the mid-1990s and is noted for his high number of releases, singles as well as albums.

One of Reggae & Dancehall’s most prolific artist Sizzla Kalonji pulled up to the Entertainment Report Podcast for an in-depth and EPICCCC conversation about his lengthy career. Sizzla Kalonji spoke about the influences in his early career, Rastafari, meeting Dean Fraser, Ninja Kid bringing him to Arrows Recording Studio, Louie Culture introducing him to producer Bobby Digital, meeting the late Garnet Silk, meeting and connecting with Capleton, recording for the late Phillip ‘Fatis’ Burell, Ricky Trooper and Killamanjaro, working with Dame Dash and Jay-Z, creating Judgement Yard, Buju Banton, Bounty Killer, going to Africa, his 2021 album “On A High” released via Kalonji Music Productions, and soooo much more.

Just One Of Those Days