Jahmali: From Then Till Now (The Interview) 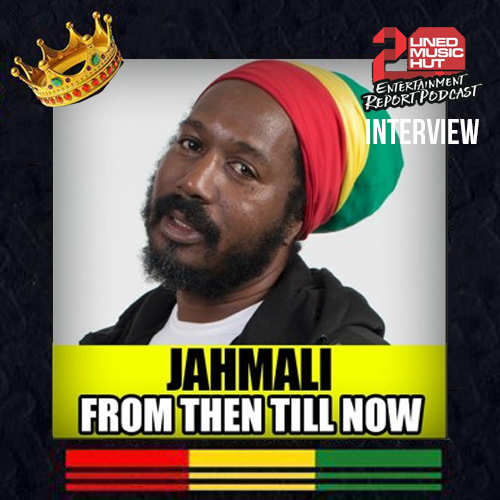 Born in Vere, Clarendon, Jamaica, Ryan Thomas was raised among the sugar plantations in the Jamaican countryside. His love for the dancehall sounds of Shabba Ranks, Pinchers, Red Dragon, and Wayne Wonder inspired a move to Kingston, where he embarked on his own musical career. It was Tony Rebel who introduced Thomas to the Rastafarian faith, which prompted a radical change in the young singer’s approach as he started to perform and record as Jahmali.