Anthony Red Rose: From Then Till Now (The Interview) 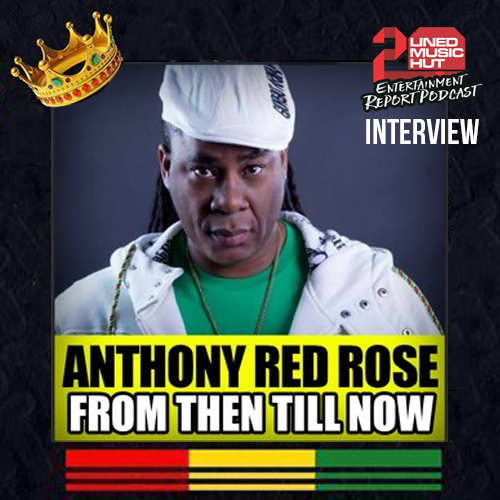 Anthony Cameron, better known as Anthony Red Rose, initially recorded under the name Tony Rose but adopted Anthony Red Rose to avoid confusion with Michael Rose, who at the time also performed under the name Tony Rose. He was one of the first artists to record at the studio that King Tubby opened in the mid-1980s and had a huge hit in Jamaica in 1985 with Tempo, which followed Under Mi Fat Thing, another take on the Sleng Teng riddim. He continued to have further hit singles in the 1980s and 1990s and released the albums Anthony Red Rose Will Make You Dance in 1986 and Family Man in 1994 on VP Records, as well as split albums with Papa San and King Kong.

Anthony Red Rose pulled up to the Entertainment Report Podcast for a conversation about his career. The Foundation Reggae singer spoke about getting his start on sound systems, getting to King Tubbys, the passing of King Tubby, sounding like Tenor Saw at the beginning of his career, starting a record label with Anthony Malvo, producing hits for Bounty Killer, Busy Signal, Beenie Man, and more.