Dennis Alcapone: From Then Till Now (The Interview) 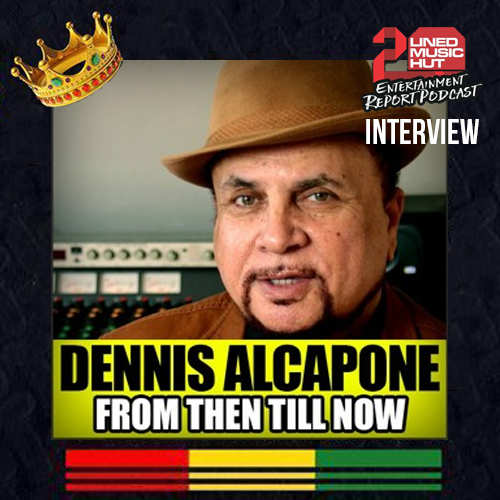 Born Dennis Smith on 6 August 1947, in Clarendon, Jamaica, Dennis Alcapone is a reggae deejay and producer. After recording for producer Keith Hudson, Smith then moved to Coxsone Dodd’s Studio One where he decided on a change of name, ‘Al Capone’ being a nickname that had stuck with him since going to see a gangster movie with friends.

The veteran deejay pulled up to the Entertainment Report Podcast for an in-depth conversation about the highs and lows of his lengthy career. Dennis Alcapone spoke about his original sound system El Paso, first recording for producer Keith Hudson, Bob Marley warning him about Clement ‘Sir Coxsone’ Dodd, meeting a young Dennis Brown and Alton Ellis at Studio 1, early U Roy comparisons, recording for all major producers in Jamaica at the time like Bunny “Striker” Lee, Duke Reid, and Clement Dodd. Dennis Alcapone gave us insights to his many hit songs like “Nanny Version”, “Teacher Teacher”, “Guns Don’t Argue”, “El Paso”, “Cassius Clay”, “Jumping Jack”, and so much more. He also spoke about not getting payed or making money from many of the over 100 singles and 12 albums he recorded.