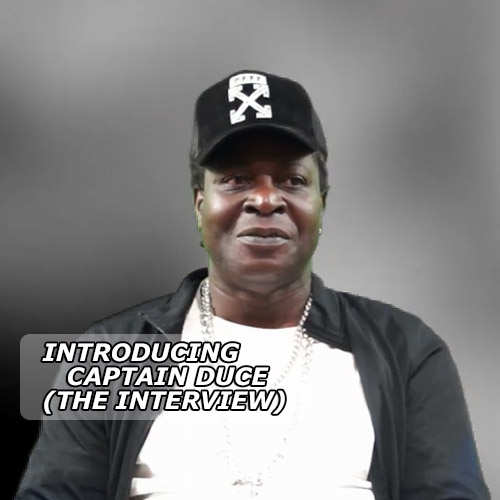 UK-based David Hemmings, better known under his stage name Captain Duce, is a Jamaican artist who emerged in the 1980s but never achieved to get real recognition amongst reggae and dancehall fans.

So far he has been featured on a couple of 7″ singles with songs like Wake (Wolf), the Richard Bell-produced “Dappa Don” (Star Trail), the Prince Hammer-produced “Donna”, a collaboration with Chris Ballin (Caribbean Flava), and the Roy Cousins-produced When Puss Don (Tamoki-Wambesi-Dove), which can also be found on the compilation CD Flowers In The Desert.

And now, after all those years in business, he finally presents his first full-length album produced by Roy Cousins (of The Royals fame) entitled “Ranniford-Bird Bush”.