Little Twitch: From Then Till Now (The Interview) 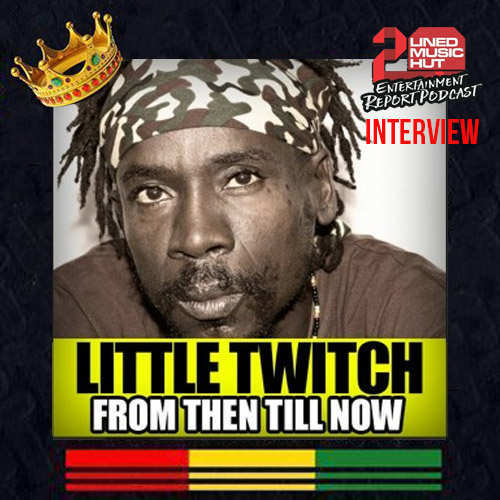 Reggae/dancehall singer Richard Wright, who’s better known as Little Twitch, is the son of Yvonne Dallas and Jamaican pianist and keyboard player Winston Wright. At an early age he knew he was destined to be an entertainer. Because of the community (Cockburn Pen) he was born and grew up in, Twitch was influenced by a lot of reggae artists who lived in the surrounding area.

The ’80s veteran artist pulled up to the Entertainment Report Podcast for an epic conversation about his career. Little Twitch spoke about meeting U Roy as a kid, being around Stur Gav in the ’70s, Rankin Joe & Jah Screw on Stur Gav, his journey to Killamanjaro, growing up with Early B and Super Cat, getting to King Jammys Super Power, recording hits for King Jammys Records, clashing with Papa San, getting to Downbeat with Shabba Ranks, returning to King Stur Gav with General Trees, Bobby Digital, the passing of U Roy, and soooo much more. (Interview by kind permission of 2linedmusichut.com)