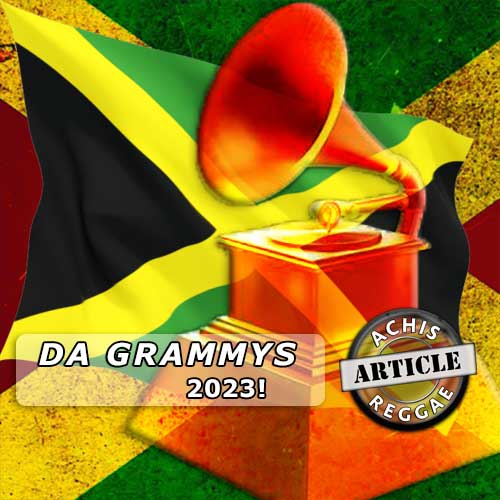 Okay so, we look up and the calendar tells us that it is that wonderful time of year again when people like you and me take a look at the news and attempt to make entirely inaccurate predictions about what is coming as, recently, the nominees for the 2023 and 65th Grammy Awards were announced and today we, do what we always do and take a look at the nominees for Best Reggae Album and, again, make predictions which have NO chance of coming true.

Last year, there was a bit of controversy as US band, SOJA, beat out five different Jamaican acts to take the award and many fans (and others) had a problem with them winning. This year, no such thing is even possible as all five nominees are Jamaican based artists. The list also includes three former winners (one of whom has won twice) and a previous nominee as well. I will say that I was somewhat surprised not to see Shenseea given a nod for her debut ALPHA. I’m also thinking that it’s somewhat surprising not to see Horace Andy get a mention for the extremely well received Midnight Rocker collaboration with Adrian Sherwood. But,, as for those who DID get the call – let’s do it! 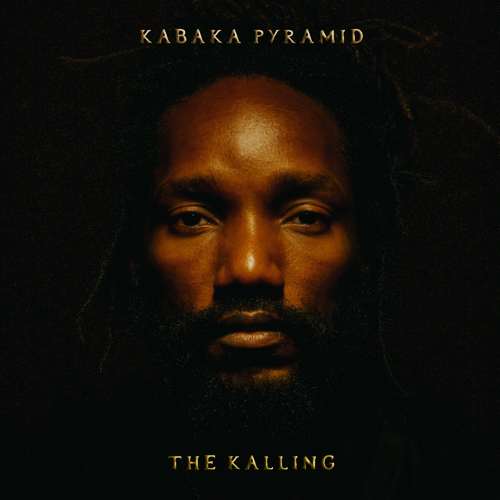 I’m sure it’s happened, but it is very rare that the album which I feel is the best of the year is even observed amongst the nominees, much less actually wins the Grammy. Because of that, I was VERY happy to see my current favourite (and likely winner, unless someone does something TRULY stunning in the next six or seven weeks), Kabaka Pyramid’s “The Kalling” listed here and, though I feel he has the least chance of winning, getting his name into the mix can be a very good thing going forward. For as talented as the Pyramid is, however, he will struggle mightily to eclipse what he set forth on “The Kalling” which was, in retrospect, probably one of the single greatest displays of a tangible SKILL that Reggae has seen in a very long time….. at LEAST. 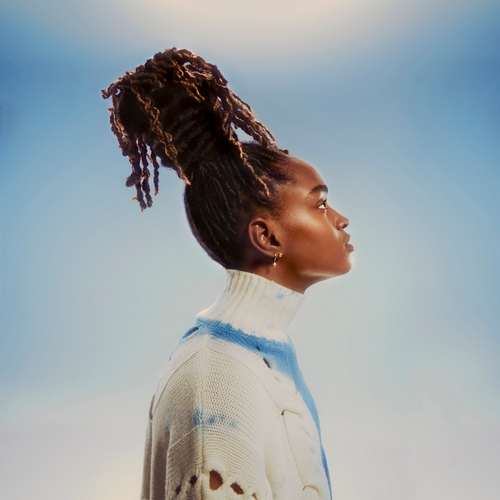 Meet Koffee. The rapturously delightful artist who took home this award in 2020 with >em>Rapture will likely have EVERY SINGLE ALBUM SHE EVER MAKES, EVER, be nominated for a Grammy. Though she’s still just twenty-two years old and to say such a thing is truly ridiculous – it is the complete truth and you know it. She made the absolute best of her opportunity to demonstrate that with her EXCELLENT 2022 project, the aptly named Gifted which, as it stands (unless I am REALLY forgetting someone) is the second best album that I’ve heard this year. Koffee is the only woman and the youngest person to have ever taken home the Reggae Grammy and she’s really just a breath of proverbial fresh air. Diversity can be such a powerful thing, particularly here as she’s become a household name in the genre and one whose style and persona has no bloodline. Truly one of a kind. 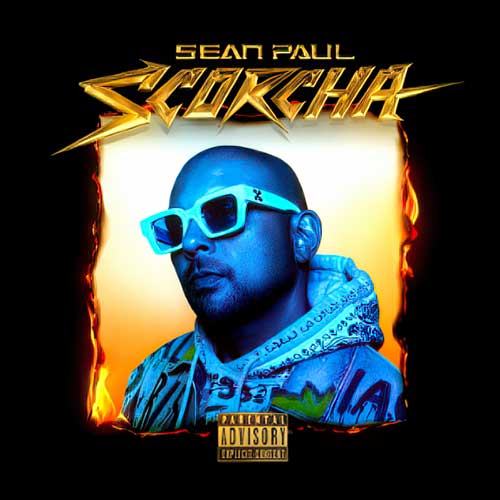 When Sean Paul makes an album, it gets nominated for a Grammy: It’s just the way of the world. 2023 will find the 2004 winner celebrating not only his SEVENTH honour from the Grammy’s, but his second consecutive following “Live N Livin’ from this year. Scorcha was not quite as potent as its most immediate predecessor, but it would go fairly well received and it’s absence from this list would have been a much larger shock than its inclusion. Scorcha was fun and, thought it did have more worldly ambitions, somewhere in its midst, fans could piece together a relatively decent Dancehall effort. Looking back now, it may’ve been just a touch stronger than we gave it credit for being and Sean Paul has, wonderfully, grown to become someone who always seems to have the best interest of the music at heart and Scorcha was certainly no exception. 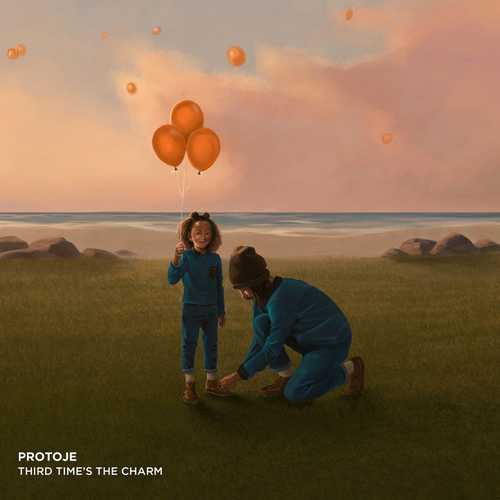 In 2019, Protoje’s A Matter Of Time would be nominated (and lose out to the next entry I’m going to tell you about) and that is a GOOD sign this time around in my opinion. It means that whoever is in charge of voting for these things are likely familiar with his work and, of course, it also helps that the extremely gifted artist has seen a general raise in profile across the last half decade or so, which is saying a lot because I could say the same of the previous five years as well. Also, history suggests that, at least when it comes to Reggae, the winners in this category are artists who were previously nominated more often than not. While I didn’t LOVE Third Time’s The Charm, I was well in the minority in that opinion and even I would have to admit that it was quite good. It carried a tune in Incient Stepping which has become one of my favourite songs from anyone this year and, though this year remains a question, I am DAMN confident that, be it in 2023 or beyond, Protoje will win the Best Reggae Album Grammy at some point in his career – no question about it. 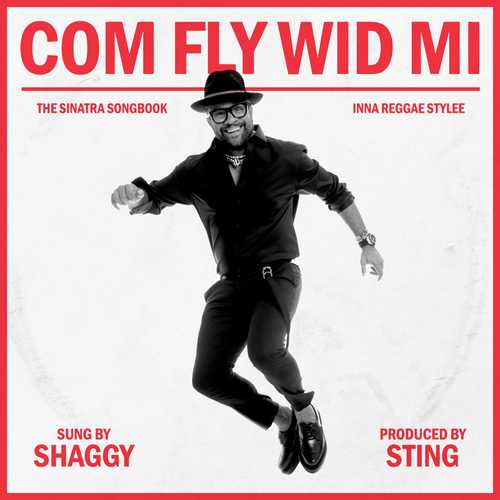 In terms of sheer firepower, it’s harder to get more arsenal than Com Fly Wid Mi which is an album featuring two time Best Reggae Album Grammy Award winner, Shaggy, singing Reggaefied versions of legendary singer, Frank Sinatra, with another legend, Sting, serving as producer (coincidentally, it was Sting, himself, linking with Shaggy on 44/876 which took this prize in 2019). Simply because of those circumstances, you shouldn’t be at all surprised if Com Fy Wid Mi were to win this time around as well. As for the actual music, while it was clearly geared towards a certain type of crowd of which I am not a member, the album was not without its moments as the opener, That’s Life, Witchcraft and definitely Luck Be A Lady all registered as significant highlights in my opinion with a sound somewhere right between Reggae and Big Band (….should have called Sara Lugo, Sting).

AND THE WINNER IS…..

Gifted by Koffee.
When I first SAW it (meaning before I’d heard it), I was of the mind that “Gifted’ was going to win the Grammy (a month and a half before it released, I congratulated Koffee on her win). Of course, I did not know what the competition would look like at the time, (I probably at least knew Sean Paul would be doing something at the time) and though I’m not as confident today as I was then, I’m still giving Koffee the nod. The sleeper pick would go to Protoje. As I said, I see him winning it at some point and maybe 2023 is the year….

Of course with me saying it like that, that means that your likely winner of the 2023 Grammy Award for The Best Reggae Album is Kabaka Pyramid. WHO KNOWS! Find out on the 5th of February, 2023