Robert Ffrench: From Then Till Now (The Interview) 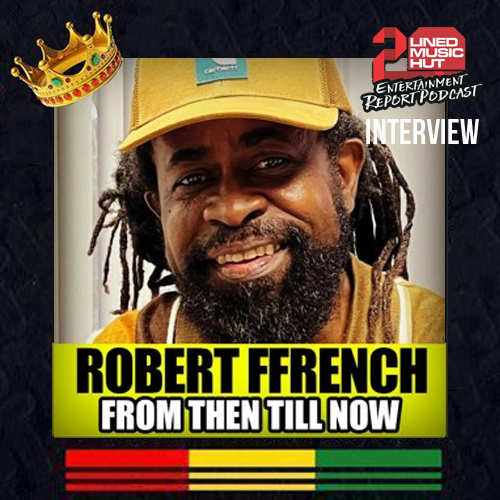 Robert Ffrench recorded his first singles in 1979, at the age of 17. Five years later he achieved success with his performances at the Festival Song Contest and the Reggae Sunsplash festival. In Jamaica, he runs the Ffrench record label and distribution company. After a period of inactivity as a recording artist, he returned in 2009.

This legendary singer, songwriter, and producer pulled up to the Entertainment Report Podcast for an exclusive conversation about his career and the music business. Robert Ffrench spoke about growing up in Kingston, meeting and recording for Joe Gibbs, meeting and recording for Tristan Palmer, his long standing friendship with Beres Hammond, recording an album for Jah Thomas, starting out on Metro Media and being inspired by Dennis Brown. Robert Ffrench also spoke about his long standing rivalry with Junior Reid, Michael Palmer, and Half Pint, the story behind the mega hit “Bun & Cheese” with Clement Irie, producing Buju Banton’s first song, introducing Heavy D to Super Cat, producing hit songs with Major Worries, Courtney Melody, Luciano, Sizzla Kalonji, Jah Cure, and his new song “Everyday Of My Life”.  (Interview by kind permission of 2linedmusichut.com)

Shock We A Shock

Everyday Of My Life