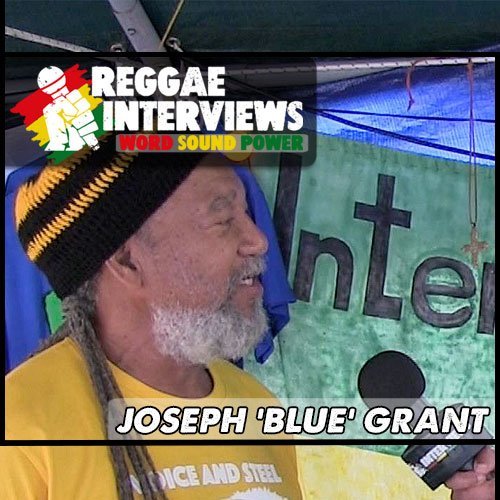 DJ 745 spoke with veteran reggae singer, songwriter, producer and musician Joseph Blue“ Grant AKA ‘Still Cool’ at Reggae Jam 2022 about his latest album Direct Flight – a message to the airline corporations of the world that Africans in Diaspora needs to fly directly to the African continent.

Joseph ‘Blue’ Grant founded the name and the popular reggae group Still Cool in the seventies. Groups members alongside him were Louie Campbell, Steven Hylton and Frank Diamond. This Jamaican reggae group graced the stage of many shows promoted by the Twelve Tribes of Israel Organization and Band, creating the anthem of Rastafarians and poor people all over the world with the number one hit To Be Poor Is A Crime (1981), written by Joseph ‘Blue’ Grant.

Joseph ‘Blue’ Grant has been in the reggae music business since the early seventies and has shared the stage with veterans including Burning Spear, Dennis Brown, Bob Marley, Judy Mowatt of the I-Threes, Tiger, Brigadier Jerry, Freddy McGregor, Sugar Minott and many more top reggae artists.

To Be Poor Is A Crime