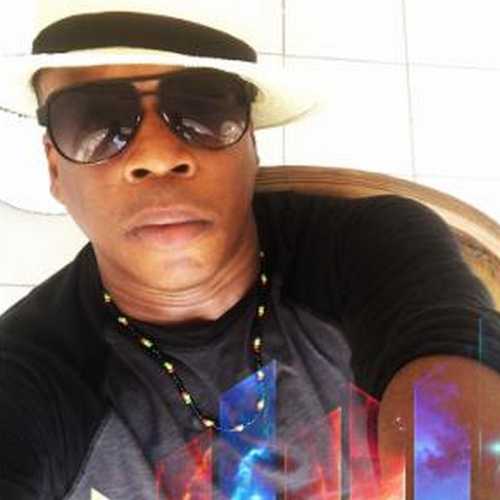 Recently, the Jamaica based Sweet Music label has digitally released the “Bushfire Riddim” , with tunes from artists such as Keshan, Don Mafia, Merciless, Flexxx, Macka Diamond, and Chino. Time for introducing the producer Dave Wallace.

When did you start producing your music and how did it happen?
Unofficially, I have been in the music space for well over twenty years. During that time, I served in the capacity of financing some of the musical initiatives for Singing Sweet and Tyrical. I took a break to complete my Ph.D. in Computer Science. However, I have started producing artists and producing musical products over a year now. I am currently managing Singing Sweet, Kibaki, Keshan, Brian Morris, Macka Diamond and Don Mafia.

Tell us a bit about your new release, “Bushfire Riddim.”
The Bushfire Rhythm itself was conceptualized by Brian Morris and approved by myself. The essence of this riddim is to make people dance and have a good time. The subsidiary reason for producing such a riddim was us, the Sweet Music Team, consciously trying to influence some semblance of 1990s dancehall back in the dancehall music marketplace. Taking a scan of the dancehall space over the last number of years the riddims are watered-down and have more of a Hip Hop flavor and signature. In my humble opinion, reggae music needs to keep its DNA and embrace its’ core competency, the distinctive drum and bass. Once this riddim was selected, the preference was to make the Sweet Music Team voice first and others like Merciless and Flexxx compliment the other very well. The musical concoction of these artists compliments each other very well, as such, we consciously refrained from taking on any other acts on the riddim.

Can you describe your musical style, and how it is unique?
As alluded to, the intention is to keep the distinctive nature of the music. Beyond that, I like musical material that has a positive message and at the same time has a nice rhythmic feel to it, reggae music rhythmic feel. However, I also appreciate music which has the sole purpose to entertain. This is the section that the “Bushfire Riddim” falls in; it is not hard to appreciate the happy nature that it harbors. The recipients will be entertained, they will not be disappointed after listening to these songs. The Merciless gets into a little of the comedic side of things, focusing on what is happening with various artists in the business, such as Ninja Man, Vybz Kartel, and Bounty Killer, just to name a few people that he addressed. Keshan, Walkout, Macka Diamond (“No Gal”), Don Mafia (“Living In A Dream”), Flex, Little Secret, and Singing Sweet/Kibaki combination (“Walk & Wine”) focused on the girls. The “Bushfire Riddim” forces one to dance, it is one of those contagious and compelling beat that is hard to resist, the artist lyrical content was equal to the task too; this meld will be music to the listener’s ears.