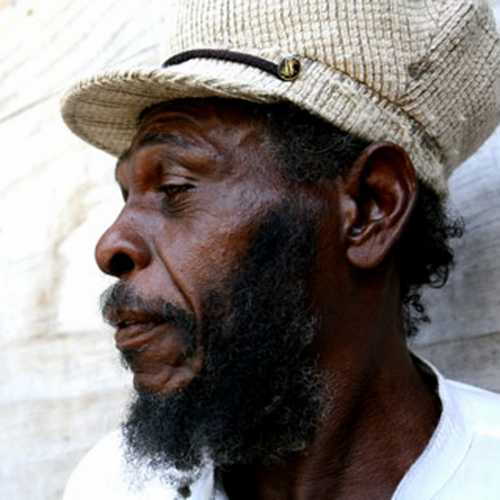 Where: Jamaica / California (by phone)

Prince Alla is an enduring Roots Reggae artist. He helped to lay the foundation of truly authentic Reggae Musik. Nothing artificial, no carbon. He has remained true to his roots through the years and still resides in Greenwich Town, Jamaica. From his humble beginnings with “The Leaders” with Milton Henry to his triumphant presence at last year’s Sierra Nevada World Music Festival; Prince Alla is still releasing mighty songs of Jah Glory. Robert “Higherman” Heilman recently caught up with the veteran by phone to find out more about this true Rastaman.

Maximum thanks to Nan Lewis, Entertainment Works, who has promoted Reggae music and its makers since 1989, and who made this Prince Alla interview possible.

In the 1970s, you put out some of the most Roots songs from that Golden Age. Then, in the 1980s, you took a break to fish and play cricket. Quiet time for you?
Yes. It was a rough time for me. Everyone was singing about guns and bad things. As a Rastaman, I couldn’t sing that. I just live by the sea and do some fishing.

In the early 80s, you released “Sweet Sensation” (with Hi-Times Players). Great album that was full of love songs. A little way different from your 70s material?
Yes, yes! I did that album for Michael Chin (Cornerstone Records). Mixed up by Sylvan Morris – big engineer! It was recorded at Harry J’s.

So, things picked up for you in the early 1990s when reissue label Blood and Fire put out “Only Love Can Conquer.” How did this come about?
Well, Steve Barrow (Blood & Fire) knew Bunny Lee (legendary producer). Steve came to Jamaica and decided to rerelease my works. I got royalty. It really helped my family.

It’s nice to know that you got the royalties that you rightfully deserve.
Big up, Blood & Fire! 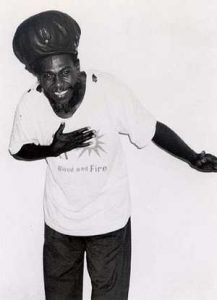 I understand that Asher Selector (Switzerland based promoter/sound system) approached you in 1998. What happened after this meeting?
Yes, Asher Selector! He came to check fe me. As a result, I toured all over Europe in 1999. He did a lot for me and my career. He still calls me from Geneva.

Around the same time, you did some tracks for your first producer, Joe Gibbs, before he passed onto Zion. Did they get released?
No, no. He died before they could be released. I don’t know what happened to them; nothing at all.

Tell me about the Jah Shaka album?
Well, he said that he wanted some Dubplates. I voiced them at Leggo’s Studio (JA) and then he released them. I got no royalty.

What about the producer King Shark?
King Shark grew up in Greenwich Town. I did four songs for him and he gave me money. I appreciate him.

Your album “Glory” is fantastic. How did you link with producer Jah Warrior?
I went to England in 1999 and hooked up with Steve Mosco (Jah Warrior). Good bredrin.

It must have been great working with U.K artists like Jonah Dan and Hughie Issachar?
Yes. They are good musicians with great harmony.

Must have been quite a transition working with Digital riddims during this time?
With computerized riddims, you can’t really feel the vibes. Can’t feel the real Roots. It was a thing; I haffe do something to make some money. I like to feel the acoustics; Roots and reality. With the computer, it’s one man’s idea. When they play horns on the computer, it’s not creative. Real instruments are creative. I love the horns man! 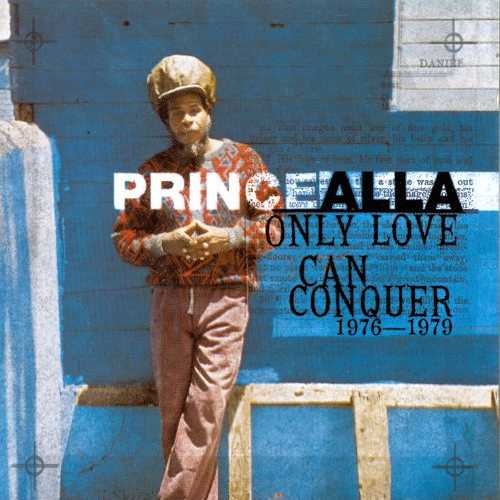 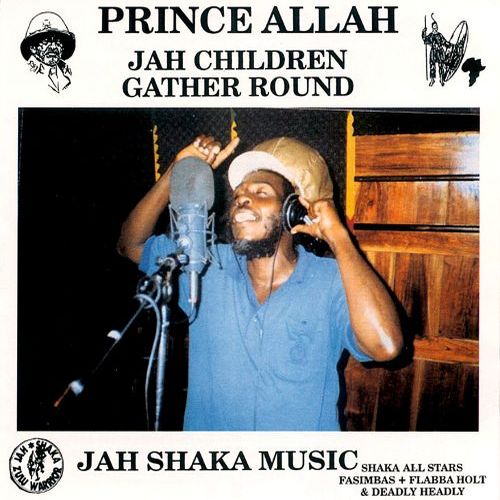 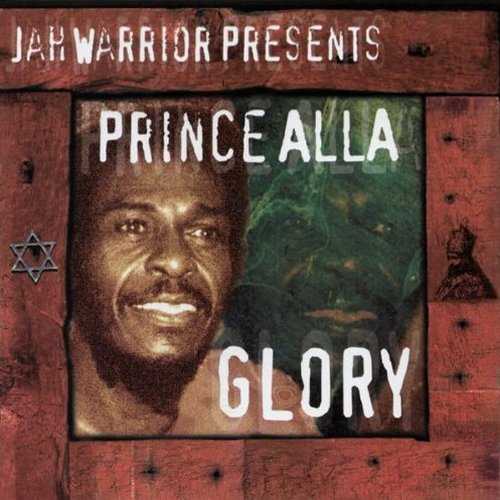 You’ve worked with heaps of European producers – Norman Grant, Jah Shaka, Gussie P, Ryan Moore, and many more. Did you get treated properly?
Not all of them. Not Jah Shaka. He promised to give me money. He said to “meet me at the airport.” He never came.

Blood & Fire comes back again with “I Can Hear The Children Crying” (great reissue of late 70s material) in 2003. Your works stand the test of time.
Blood & Fire Revival. They revived me! I got big shows in Europe. Big posters like big pop stars! (Laughs.) Most people get carried away when they get that. Plenty of artists give themselves Glory and boast. They’ve gone to the Moon and go over it while standing on Earth. (Laughs.) Give Jah the Glory.

Tell me about the movie, “Holding On To Jah,” in which you appeared with Harrison Stafford (lead singer of Groundation)?
Harrison is a good bredrin. I met him through Andrew “Bassie” Campbell (premier bassist) and we went down to the beach and ting. 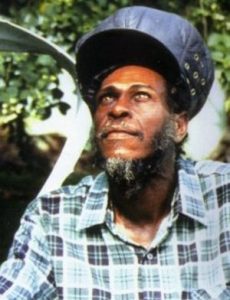 How do you feel about the release of “Songs From The Royal Throne Room” (Kingston Sounds, 2012)? Every song is pure Dread.
I didn’t know anything about it! I was doing a show in Mexico and people came up after wanting me to sign the cover. I said “Wha?” No royalty, nothing. They didn’t even tell me.

Recently, you’ve put out some crucial new singles. One of them is with the revamped Roots Radics called “Maybe One Day.” Your voice is better than ever!
Yes! Mark Ismail is responsible for that. In the studio, I couldn’t voice it for the first ten minutes. Then, it just clicked and the engineer said it worked. Mysterious vibration. It takes time before things work; like an actor. It sounds like Ken Boothe. Mark called me a few days ago and said the song is getting a great response.

Last year, you mashed up California (San Diego and Los Angeles) with Romain Virgo and Perfect Giddimani. You ended up at the Sierra Nevada World Music Festival (one of the premier U.S. festivals) with Earl Zero on stage with you. I heard it was a dynamic performance?
I played the World Beat Center (San Diego) and The Dub Club (L.A.). Great backing band; nice vibes. At the Sierra Nevada Festival, it was the first time I had seen Earl Zero in years!

You still live in Greenwich Town. Do bredrin like Philip Frazier, Sylvan White, and “Chinna” Smith still live near you?
Well, “Chinna” lives uptown. Philip lives across town and Sylvan still lives close by. Artists that I grew up with like Michael Prophet, Barrington Levy, and Peter Ranking went abroad. You go to England and you get paid; sometimes you don’t come back. I still have my roots; I want to go live in the country in Jamaica.

What projects are you working on right now?
I’m working on a new album. Step by step. It might be released in May or June. (Starts singing Burning Spear song)

Prince Alla, give thanks for your time today. This was ites; nuff raspect to you!
Yes, bredrin. Give Glory to The Father. JAH RASTAFARI!