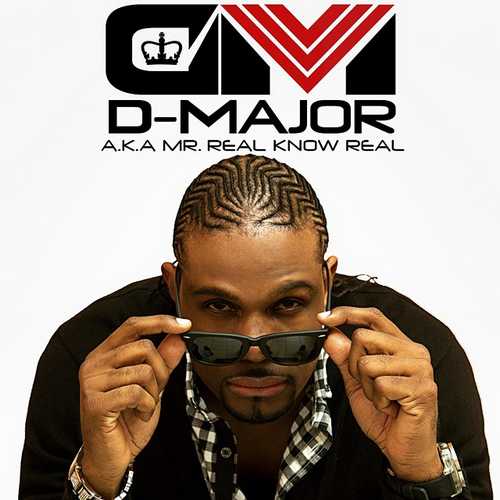 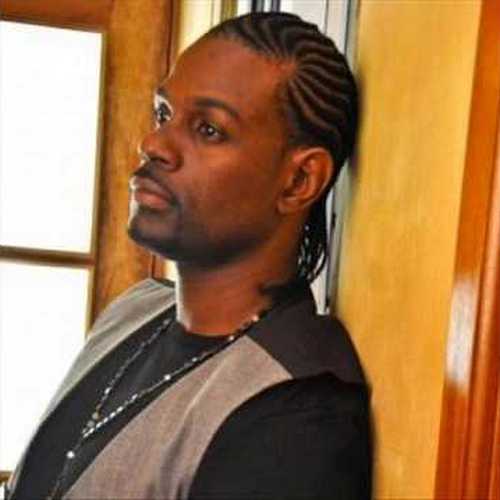 Standing about 6’7 tall, D-Major could have definitely chosen to be a basketball player or even a track star like Usain Bolt. However, staying true to his name D-Major true passion is for reggae music. The reggae artist gave us an inside look into his intriguing life, his mind-boggling experience in Africa, his celebrity friendships and of course his new music. D-Major is ready to make major moves for 2020 and wants to continue to be a key to modern-day reggae music.

D-MAJOR TALKS ABOUT NEW SINGLE LEVEL UP, HIS TOUR IN AFRICA, FRIENDSHIP WITH CHRISTOPHER MARTIN AND MUCH MORE!

Where did you get the name D-Major from?
I was a member of a group, a singing group; however, I left the group, as I wanted to do my solo career. So leaving the group, I personally needed a name and I was looking all over for one. So I was doing a band rehearsal and one of the songs was in the key of D Major, and of course, my name is Damian so the D and the major, it just clicked and it’s easy to remember.

What was the group called?
The group was called QT, Quality, and Togetherness.

And how old were you when you started?
I don’t remember. Everybody tries to get my age haha.

Did anyone inspire you to create music?
Yes, I started listening to my mom’s music collection, and it was a lot of R and B. I think that’s why the R and B influence is so strong in my music. I would be listening to her stuff and I’m mimicking what I’m hearing, not knowing that I probably was training my voice too.

So you never really had, you know, the typical story where you were in the church choir and then you started singing?
No, that’s not me and I was really shy as a kid. I was in the choir but I wasn’t the one that was singing out front or singing much, to be honest. I was just in the choir because I had to get involved in something when the elders tell you to do something at church. But really and truly I didn’t discover my voice or even realized that there was a voice there until mid-high school.

How did you discover your voice in high school? Were you singing for a girl or did a talent show?
No, just the regular high school kid, beating on the desks, singing and my friends said that I sounded like the record. If my friends told you that, it meant that you really sounded good.

Was that the beginning of your musical journey?
The beginning of me really exploring my voice and then shortly after that I joined the group. I started singing in school. This was how I’m honing my skills and learning to harmonize better, how to sing in key better.

What song would you consider your first solo breakout song?
The first song that really got serious rotation on radio, is a song called “Can’t Get Enough”. It was my first video too. “Can’t Get Enough” was produced by 357 Records.

What was the inspiration behind that song?
Nothing. That’s the mystical thing that I haven’t figured out yet. And I’m good with that up to today because writing a song for me is like being in a zone. A melody will form, a few words will form and then from those few words I just start building a story around it. So it’s all imagination, that is the creative part of the whole thing. You know, it’s like a painter having an empty canvas and he just puts something on it, it is similar to that.

Would you ever get into like self-management?
It’s going to be too much. You know, people do it, but I think it can get so much further if you really have a competent manager or team around you.

For upcoming artists that are listening to you, what advice would you give them on choosing the right manager or the right team? How do you know that this is the right fit?
Just feel it out. You know what you want for yourself and just feel it out and if you see the pattern that they are doing stuff to help you achieve whatever it is you’re achieving, then you continue to water that plant and stay with it. But if it’s otherwise, then sooner or later you might have to just move on to achieve whatever it is. It takes time though.

So do you think it’s okay to grow out of a team and the management?
It’s possible. It happens all the time, you know, but that’s just how things are.

I noticed you are very good friends with Christopher Martin. How did you guys meet?
At Big Yard. This is when I went solo. He was a part of Big Yard after winning the Rising Star Competition. I somehow found my way around Big Yard and that’s how I met Chris and we just clicked. I mean, he is my brother from another– So it’s not even music, he’s my brother like that. It just so happens that both of us sing and we understand each other very well and each other’s process.

Do you think that causes a little conflict since both of you guys sing?
No, I wouldn’t say it does. The thing is people will compare you all the time, you know whether I knew him or not. People are going to compare me to whosoever I don’t even know because I sing; “Oh D. Major probably sings better than this person or this person probably sings better or is taller than D. Major” or something whatever it is. You’re always going to be compared with, I don’t put that in front or even pay that attention.

You just finished touring Africa so can you explain what was that like going back to the motherland?
Personally for me, I know Africa is my biggest fan base. Now, you know, how huge Africa is, I’ve been to Africa probably about five or six times and every single time it’s special. So this was my first time going to Uganda however, friends like Busy Signal, friends like Alaine, have been there and they came back and were like, D. Major, your songs are playing in Uganda. So I finally got a chance to go there and let me tell you it was no exception, amazing; like at the show, there was like 38,000. The minute we touched down the love was so overwhelming.

Most people say touring in Africa is a different experience than touring the rest of the continents. Do you agree or disagree?
Of course. That’s what I’m telling you, it’s special. It’s super special. The love there is almost scary. They surround the vehicle, they start shaking the vehicle, these kinds of things. The minute you start stepping out of the airport it’s just a lot of people and media. It’s crazy, they have to assign security, that’s like outside your room. It’s another level of love.

Do you think the message was received in the single that you put out recently called “Red Alert”?
Yes definitely, definitely. Surprisingly the song was playing in the dancehall. It is the first song that really got so much love in the dancehall, so early too and the youth dem love it. Its one of those songs that’s going to be timeless because of Jamaica proverb you know, “show me your company and I tell you who you are”. So it’s always going to have relevance somehow.

What made you decide to create a song with that particular message to the youths?
I don’t know what I’m going to do until it starts forming and coming out. So it’s not like I’m going to do an inspirational song today or I’m going to do a love song today. I might just hear the beat and whatever I feel, with the mood of the beat, the words just start forming. Sometimes I sit down and listen back to my songs and I’m like wow, what kind of zone was I in. 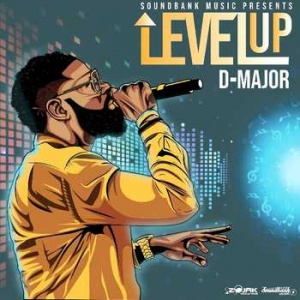 You just dropped your new song “Level Up”, what’s the creative process behind that song?
Yes, yes, yes. We have to talk about that, fresh; it’s a party vibe, feeling good. We were in Sweden in April, the producer played me this track and this is what was birthed from the track. But hearing the track is what I was feeling. It felt like a party vibe. And to me, it doesn’t matter where you are. If you’re on the corner, you don’t have to be in a club. You can be in the living room with your girls. It can be wherever it is you can hold a vibe and enjoy yourself, right there. So that’s what this song is all about. I feel the song has the appeal to be playing on any mainstream, any radio station in the world, you know and that’s what I strive for.

So are you currently working on any new projects other than this song that you just dropped?
Yes, a lot of things. I mean the creative part never stops. There are many other songs. There’s another song, like an Afro dance hall song that I’ve been asking my followers and my fans to name for me and I’ve been getting some interesting names so far. So I think that might be up next. It’s another party sounding song, so I might keep this vibe for a while.

Do you do anything else other than music? Do you play sports?
I just work out just for life and just for health. I work out, we lift weights and I play basketball. I am working out with a team now some evenings, so I’m learning the sport even more now. I’m much better than I was right now than when I was a teenager.

Can you tell us a little bit more about you playing basketball? What’s the team called? What’re your goals for the team?
Real Lions is the name of the team. I’m not playing for the team, but I work out with them. It pushes me and while I don’t play with the team, I think I could really make the team, the coach tells me all the time but because of my time traveling and stuff, I can’t commit to that. But another thing too, I am an avid track and field fan, like fan/analyst. This TV station, Sports Max and KLAS the sports radio station, call me sometimes to be like a guest analyst on their panels; that’s how much I know track and field.