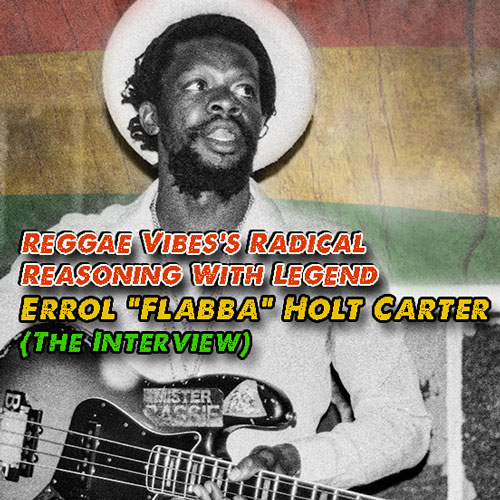 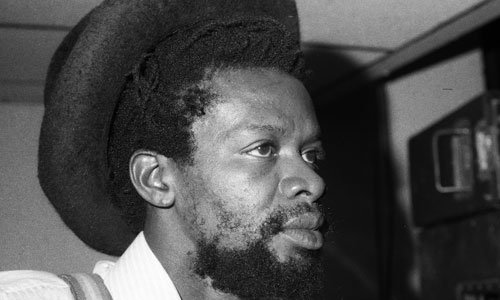 With assistance from legendary sound engineer Scientist, also known as Hopeton Brown, on January 2, 2021, I interviewed via FaceTime -for over an hour- another reggae legend, one of the greatest bass players ever: Errol “Flabba” Holt, also known as Errol Carter.
Known primarily as the bandleader of the revolutionary Roots Radics and originator of some reggae’s best riddims and bass lines, Flabba is also a storied dancer, a wicked singer, a producer, a historic voice coach (to the likes of virtuoso singers Dennis Brown and Gregory Isaacs), and a musical mentor and influence to many other artists in Jamaica—and worldwide.
This exclusive Reggae-Vibes YouTube video is the raw, uncut, unedited audio recording of the interview as well as a video clip (taken during the interview), and images of Flabba throughout his unparalleled career. I hope you enjoy it.