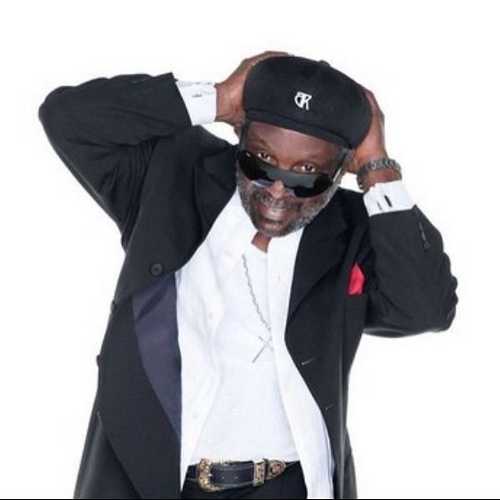 On Sunday February 2, 2014, a mere four days shy of his 66th earthday, William Clarke aka Bunny Scott aka Bunny Rugs, the husky-voiced lead singer for internationally-acclaimed reggae band, Third World, passed away at his home in Orlando, Florida. He died of leukemia a week after he was released from a hospital following cancer treatment.

Blessed with one of the richest, most expressive talents in contemporary music, the vocals of William “Bunny Rugs” Clarke are an essential component of global “Reggae Ambassadors” Third World Band’s enduring success. Rugs’ profoundly emotive singing, as heard in the somber commentary “96° In The Shade”, the euphoric “Now That We’ve Found Love”, or the spiritually impassioned “Try Jah Love”, renders a timeless quality within Third World’s music and its messages.

Bunny Rugs’ singing has been creating a positive vibe for nearly 50 years. Born on February 6, in Mandeville, Jamaica, and raised in downtown Kingston, he was given the nickname “Bunny” from his grandmother because he liked to “jump around like a damn rabbit” and “Rugs” from his band mates when they found out he liked to sleep on rugs and the floor. 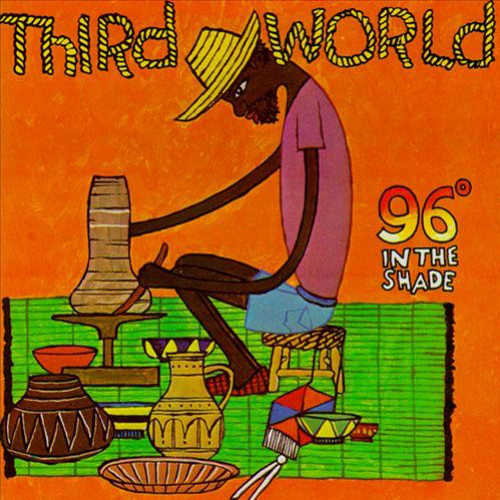 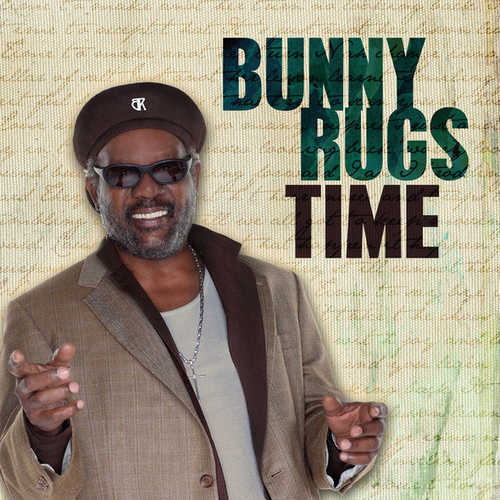 Bunny Rugs was about 14 years old when he realized he “had a voice. His mother wanted him to sing at her East Queen St. Baptist Church, but he wasn’t interested in that. Rugs’ family initially settled at 47 Foster Lane before moving to 36 Johns Lane between Barry and Law St, an area of Kingston. At 15 years old the precociously talented Rugs auditioned at Kittymat Club on Maxfield Ave. The club’s manager Horace Forbes was so impressed by Rugs’ vocals that he was chosen as the lead singer for the house band, Charlie Hackett & The Souvenirs. Although Rugs couldn’t (initially) tell his mother the big news because she wanted him to sing in her church, his father readily gave him his blessing, which Rugs once said was “the key that opened the door to a singing career”. So Rugs started out fairly young, during the Ska and Rocksteady era, but Jamaican artists weren’t recognized internationally yet because their music was just getting started.

He attended the Jamaica School of Arts and Crafts for about two and a half years with the intention of pursuing a career as a fine artist, but he found it difficult to concentrate due to his love of music. In 1968 Rugs migrated to New York City where he worked various jobs but music continually beckoned. He worked on Wall St, drove a yellow cab in Manhattan, was offered a job at UPS and at a hospital, and even did an off Broadway play called “Lament To Rastafari”, written by Edgar “Nkosi” White. However he really didn’t focus on any of it too much because in the back of his mind he just concentrated on his singing.

He became the lead singer with Hugh Hendricks & the Buccaneers, a popular Brooklyn based party band, a gig that lasted about a year. Rugs formed his own group The Wild Bunch in 1971 and two years later he returned to Jamaica. There he recorded with Lee “Scratch’ Perry at the legendary Black Ark studio, initially as a backing singer, then with Leslie Kong’s nephew Ricky Grant as the duo Bunny & Ricky, releasing critical acclaimed singles such as “Freedom Fighter” and “Bushweed Corntrash”, and also recording the solo album “To Love Somebody” (1975, credited as Bunny Scott). He also was the lead singer with Inner Circle, a band formed by brothers Ian and Roger Lewis, on bass and rhythm guitar, respectively, featuring Michael “Ibo” Cooper on keyboards, Stephen “Cat” Coore on guitar and William John Lee “Root” Stewart on drums. Rugs was the lead singer with Inner Circle for about two years, before Jacob “Killer” Miller joined the band.

After his stint with Inner Circle he headed back to New York because his friend’s girlfriend got a job working for the president of Atlantic Records and told him he should make a demo tape of some of his songs and she would pass it on to the folks at Atlantic Records. While preparing that demo, Third World arrived in New York on their first US tour and performed at the Bottom Line in Greenwich Village. Rugs took in their performance and with the encouragement of his long time friends he decided to return to Jamaica, taking over as lead singer of Third World from Milton “Prilly” Hamilton in 1976. He also returned to the Black Ark in 1977, contributing backing vocals (with Earl 16) to Yabby You’s “Chant Down Babylon Kingdom”.

Rugs’ soulful delivery provided the ideal complement for the superb musicianship that has characterized Third World since their formation in 1973. The band has fused myriad influences including R&B, Jazz, Roots Reggae, even Classical strains into a singularly spectacular identity that has earned them worldwide appeal, transcending racial, cultural and national boundaries. As well as performing and recording with Third World, he continued to record as a solo artist, releasing the Jack Scorpio produced “Talking To You” album in 1995, with guest contributions from Papa San, Cobra, and General Trees. His 2008 album “Thinking Bout You” was released on 6 February, to coincide with Bob Marley Day celebrations, the date also being his own earthday. He contributed to the Easy All Stars’ “Lonely Hearts Dub Band” album in 2009, contributing a version of “Lovely Rita” recorded with U Roy. In 2012 he released the single “Land We Love”, with profits going to the charities of the Jamaican Children’s Heart Fund (the charity for which he was a spokesman) and Chain of Hope. The single is taken from the album “Time”, released in September 2012. Later that year he received a Caribbean American Heritage Award for Outstanding Contribution to Reggae.

In one of his recent interviews Bunny Rugs said: “I consider myself extremely fortunate because there are very few people in the world who do something that they really love, and get paid to do it. I have been able to travel the world and take care of my family, which to me is the most important thing; I don’t think there is anything higher than that. The kind of reactions the songs from “Time” and Third World’s “Patriots” are getting is very satisfying, and I think the quality of my voice is richer and cleaner than it was years back. I’m very happy where I am right now. It’s a great time for me.”